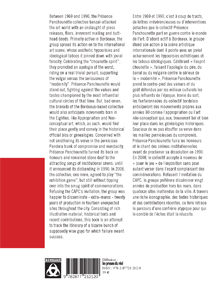 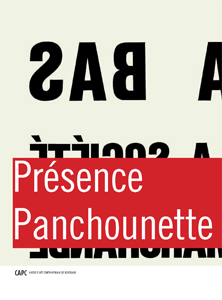 order
wishlist
First major monograph dedicated to the French collective.
In 2008, the Présence Panchounette collective agreed to play “the exhibition game”, but still without tipping over into the smug spirit of commemorations. Refusing the CAPC's invitation, the group was happier to disseminate—extra-muros—twenty years of production in fourteen unexpected sites throughout the city.
Consisting of rich illustrative material, historical texts and recent contributions, this book is an attempt to track the itinerary of a bizarre bunch of supposedly wise guys for which failure meant success.
Published on the occasion of the fourteen exhibitions by Présence Panchounette in various sites throughout Bordeaux, from June to September 2008.
Between 1969 and 1990, the Présence Panchounette collective banzaï-attacked the art world with an onslaught of press releases, fliers, irreverent mailing and butthead deeds. Primally active in Bordeaux, the group spread its action on to the international art scene, whose aesthetic hypocrisies and ideological taboos it pinned down with jovial ferocity. Celebrating the “chounette spirit”, they promoted an apologia of the worst, riding on a real trivial pursuit, supporting the vulgar versus the seriousness of “modernity”. Présence Panchounette would stand out, fighting against the values and tastes championed by the most influential cultural circles of that time. But, bad omen, the bravado of the Bordeaux-based collective would also anticipate movements born in the Eighties, like Appropriation and Neoconceptual art, which, as such, would find their place gently and comely in the historical official bios or genealogies. Concerned with not smothering its verve in the pernicious Pandora trunk of compromise and mendacity, Présence Panchounette turned its back on honours and remained stone deaf to the attracting songs of institutional sirens, until it announced its disbanding in 1990.
order wishlist
Texts by Dominique Castéran, Fabien Danesi, Eric Fabre, Charlotte Laubard, Bernard Marcadé, Tilman Osterwold, Frédéric Périllaud, Présence Panchounette, Jacques Soulillou, Anne Tronche.
published in May 2011
bilingual edition (English / French)
20 x 27 cm (softcover)
304 pages (color & b/w ill.)
39.00 €
ISBN : 978-2-87721-212-0
EAN : 9782877212120
in stock
table of contents
press releases
Dissidences, Frédéric Thomas, 2011 (PDF) 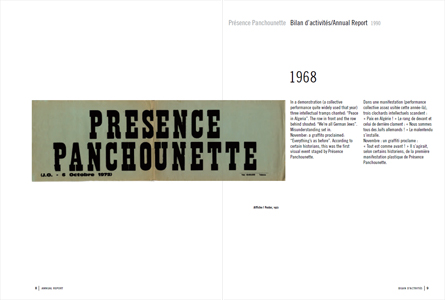 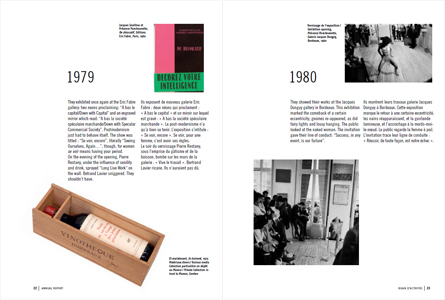 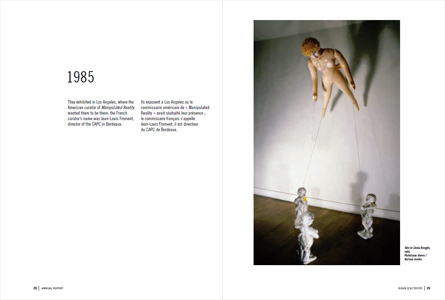 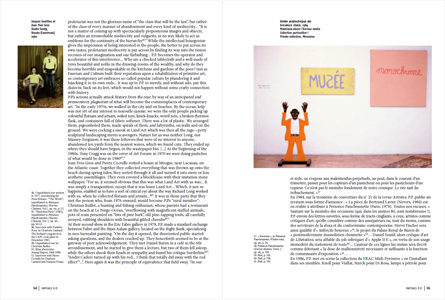 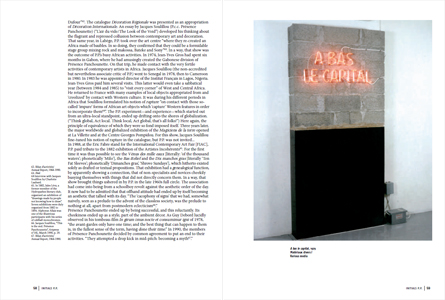 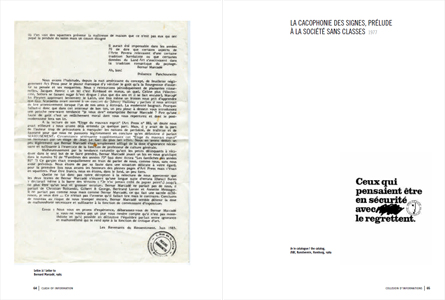 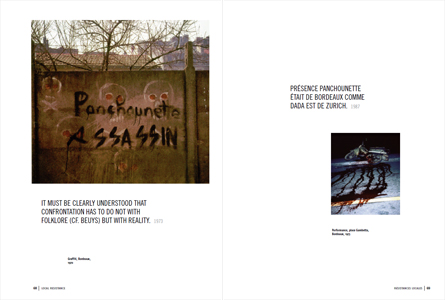 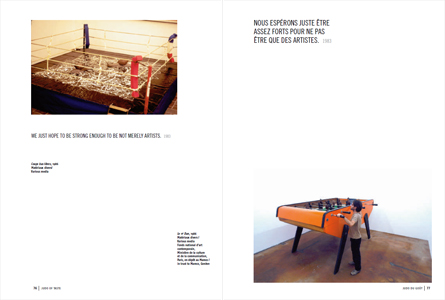 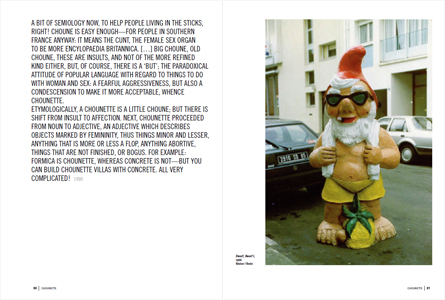 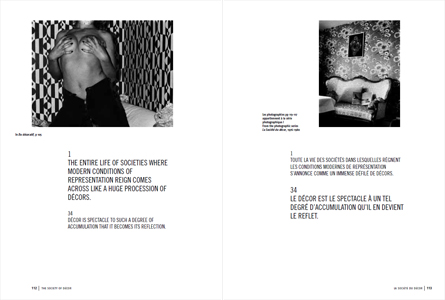 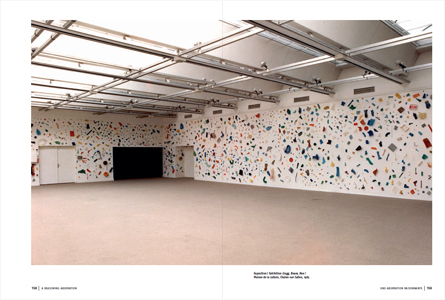 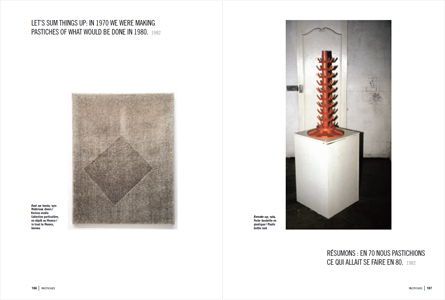 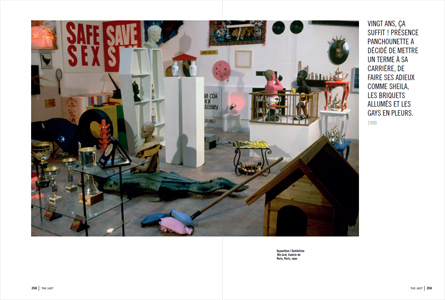