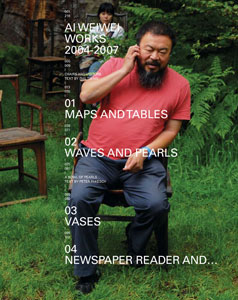 order
wishlist
This new monograph on Ai Weiwei's work offers an overview of and an in-depth reflection on the artist's most vibrant and celebrated projects. Since 1993, Ai Weiwei has been working as an artist, architect, curator, author, and art critic in Beijing. For the first time a major monograph sheds light on the conceptual approaches and the meanings behind Ai Weiwei's work by focusing on thematic topics and the material and media used. The publication shows a variety of works realized by the artist as installations, objects, and videos. It also includes photographic snapshots of his blog and a discussion of his social sculpture “Fairytale” at Documenta 12 in Kassel for which Ai Weiwei had invited 1001 Chinese citizens to participate, as well as his new works in porcelain.
Ai Weiwei's daily concerns and experiences with China's cultural and historical space of reference and today's political and social developments in his homeland constitute key elements of this work. He attempts to reach the very essence of China's traditional cultural production. By appropriating and changing the historically shaped cultural languages and their forms and contents, Ai Weiwei often consciously destroys and reconstructs them–thus expanding the contemporary contexts in which the cultural and aesthetic use of materials and meanings are constituted. His most recent wood and porcelain series is about a new understanding of traditional cultural forms and aesthetic processes.
order wishlist
Edited by Urs Meile.
Texts by Charles Merewether, Peter Pakesch, Philip Tinari. 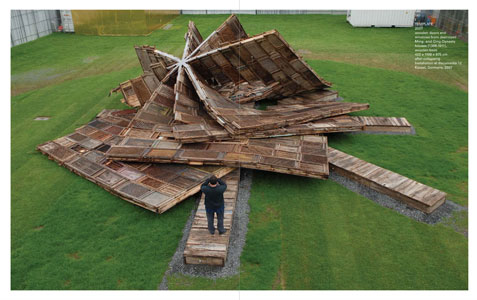 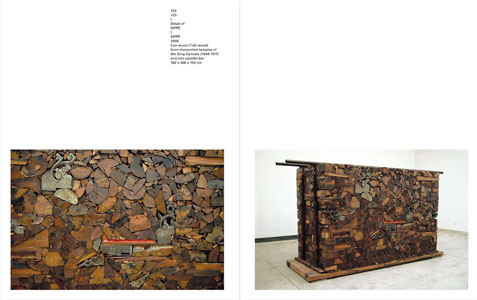 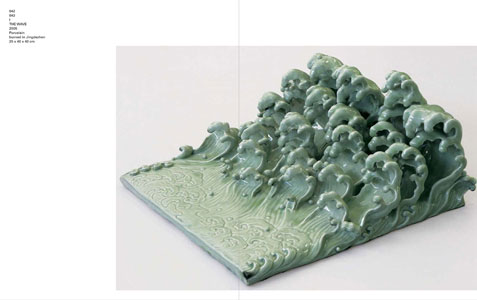