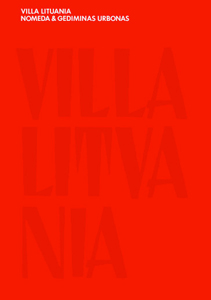 order
wishlist
The artists Nomeda & Gediminas Urbonas are representing Lithuania at the 52nd International Art Exhibition La Biennale di Venezia. This book documents the artistic process of the Villa Lituania project, collecting the archival material associated with the challenge of building a pigeon loft in Rome, and a visual and textual artists' diary
Villa Lituania in Rome is a building associated with the Lithuanian nation: it was the Embassy of the first independent Republic of Lithuania (1918-1940) to Italy. The Embassy operated in the Villa from 1933–1940 but became a possession of the USSR after the Soviet occupation of Lithuania. The keys to the property, which had been in safe keeping, were handed by Italian authorities to Soviet officials in step with the alliance of powers signaled by the Molotov-Ribbentrop Pact (1939). Since the disintegration of the Soviet Union in 1990-91 and the formation of the Republic of Lithuania the Villa has remained the property of Russia; operating as the Russian Consulate in Rome. It is considered the last occupied territory of Lithuania, and successive Lithuanian governments have lobbied internationally for its restitution.
Now two of the Lithuania's leading artists are taking up its cause. Their approach – qua the anarchitects Acconci, Matta-Clark, and Smithson – belongs to the symbolical field and will unfold in Venice, Vilnius, and Rome in the coming months.

More than a catalogue, the publication contains specially commissioned essays by four leading international writers, and a curatorial essay by the project commissioner. David Carrier writes a brief history of avian symbolism in art, Boris Kagarlitsky traces the collapse of the USSR and its impact on contemporary life in Russia, Viktor Misiano delivers a personal view of historical ties between the Italian Communist Party and its Soviet counterpart, and Julian Stallabrass deconstructs the deployment of Marxist critique within the field of contemporary art. Villa Lituania is a truly cross-disciplinary reader; of Nomeda & Gediminas Urbonas' project; and the post-soviet condition from a contemporary Lithuanian perspective.
Nomeda & Gediminas Urbonas (born in Lithuania) have been working together since 1997, co-founding JUTEMPUS interdisciplinary art program – a model for social and artistic practice. They have established an international reputation for their socially inter-active and inter-disciplinary practice that engages with the fabric of everyday life, public social space, and even political space, focusing on issues relevant to Lithuania. Generally, their practice is comprised of collective activities – workshops, lectures, debates, television programs, Internet chat-rooms, and public protest actions – that form around a specific social space and a topical issue. The art outcome is often the documentary recording, in a range of media, of the activity: or the collective production of an art work. They also collaborate with experts in different fields of cultural production such as architecture, design, and fashion to produce objects or products that cross disciplinary boundaries. Urbonas's work has evolved hand-in-hand with new media as they experiment with forms of ‘access' that impacts upon public/audience reception of exhibition practices.
order wishlist
Edited by Simon Rees.
Texts by David Carrier, Boris Kagarlitsky, Viktor Misiano, Julian Stallabrass.
published in 2008
English edition
16,5 x 23,5 cm (hardcover, cloth binding)
100 pages (b/w ill.)
24.00 €
ISBN : 978-1-933128-32-0
EAN : 9781933128320
in stock 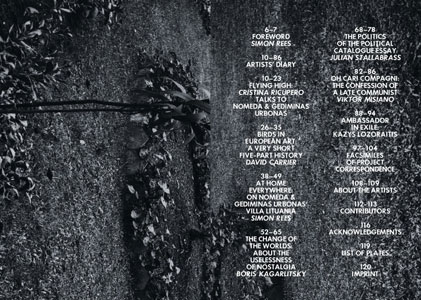 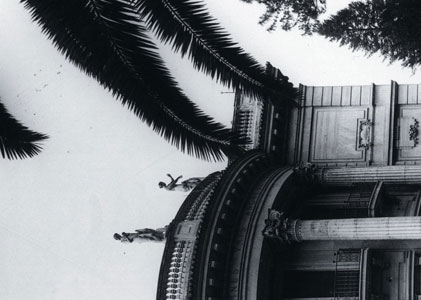 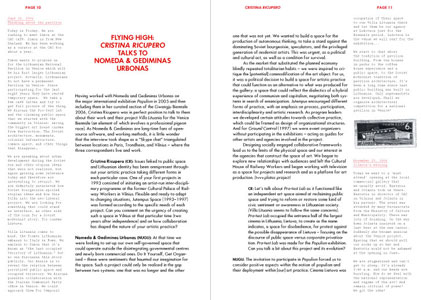 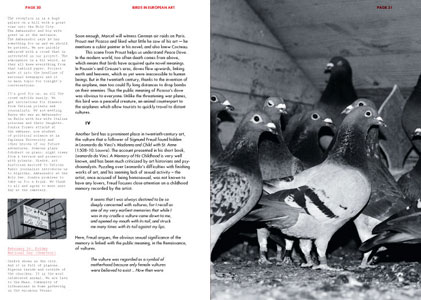 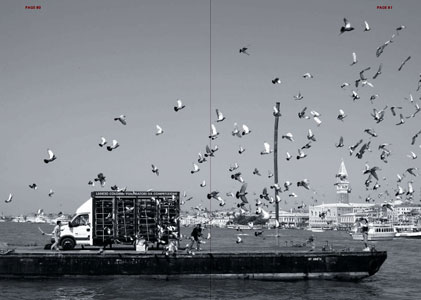