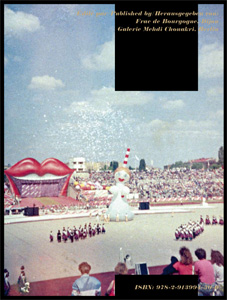 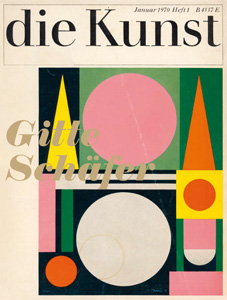 order
wishlist
The first catalogue of Gitte Schäfer's work, traces her artistic development since 2000.
Just as Gitte Schäfer's pictures and objects are often based on foreign motifs and discovered items, the catalogue is inspired by an edition of the magazine “Die Kunst, Monatsschrift für Malerei, Plastik, Graphik, Architektur und Wohnkultur”, a Munich based magazine, which was founded in 1900 and morphed into other titles towards the end of the 1980s. Schäfer used the the first edition of 1970. She borrowed the cover, format and layout, but removed all the articles and images. The latter, she replaced with photographs of her own works as well as views from her exhibitions. The rear text part also follows the template typographically. The design corresponds with Gitte Schäfer's appropriative procedure, in which the artist alienates known materials by putting them into new contexts. Thus, the catalogue can equally be seen as an artist's book.
order wishlist
Edited by Gitte Schäfer.
Texts by Fanni Fetzer, Jakob Fabricius, Dominic Eichler and Eva González-Sancho, interview between Jean-Paul Abribat and Frédéric Oyharçabal. 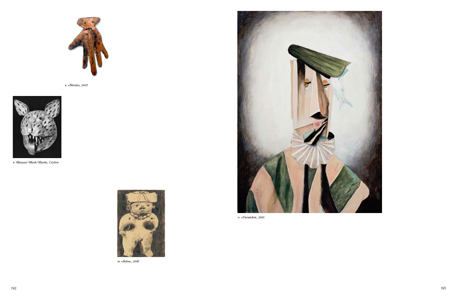 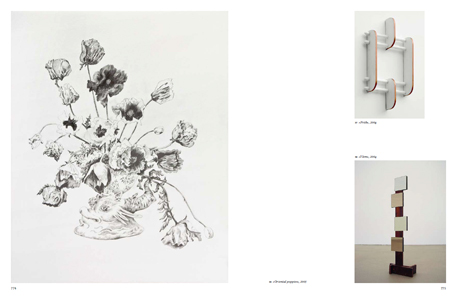 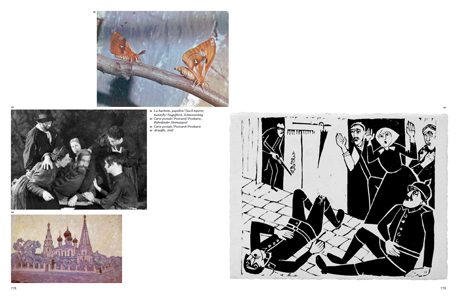 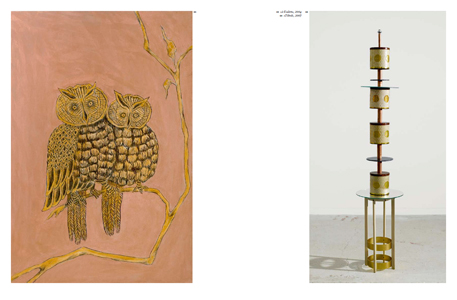 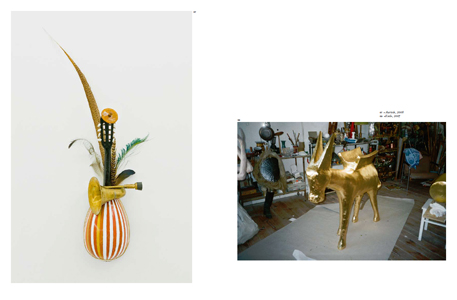 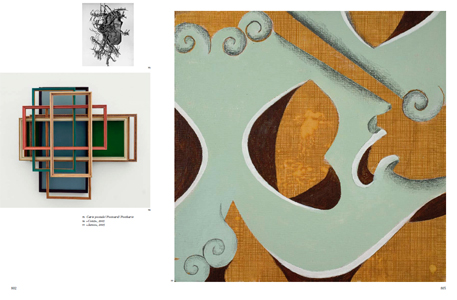 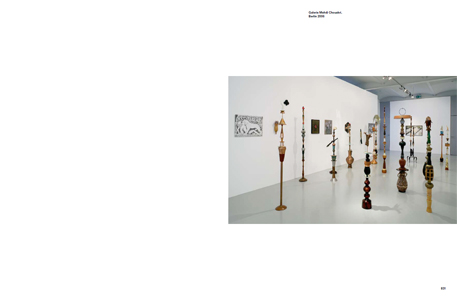 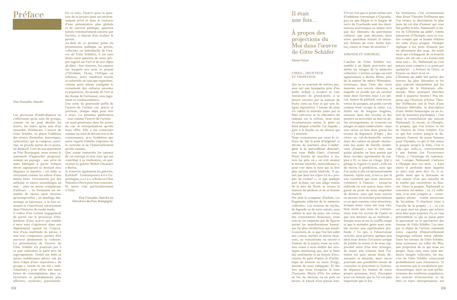