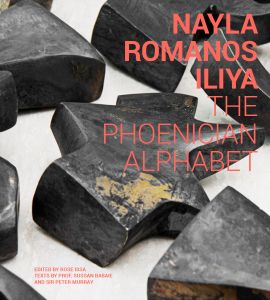 order
wishlist
Publication dedicated to Lebanese artist Nayla Romanos Iliya's "Small Characters" sculptures, inspired by and named after each of the 22 letters of the Phoenician Alphabet.
Nayla Romanos Iliya shares her story as an artist via childhood sound experiences and linguistic exposures. Her life journey is both familiar and unique, a Lebanese at home in exploring the sounds and shapes of an ancient language to which she has anchored the fluid idea of selfhood. An architect by training, she possesses an inclination toward spatial articulation of forms that is profoundly influential in her work. She makes sculptures of shapes that convey resonances of the Phoenician alphabet, an extinct language whose earliest known inscriptions come from Byblos, Lebanon. Nayla Romanos Iliya's letters, in their graphical shapes, act as visually imagined representations of sounds. As such, her work offers one of the most fascinating interventions of the creative mind into one of the greatest inventions of human beings.
Nayla Romanos Iliya is a Lebanese architect and artist. Her numerous realizations in the field include projects of architecture, interior design, and renovation in Lebanon. Additionally, she co-curated an exhibition showcasing Lebanese designers at the Salon du Meuble, Paris. Leaving her home country near the end of the civil war, she moved to Paris, then lived in London, Hong Kong and Dubai. During this period, Nayla Romanos Iliya traveled extensively in different parts of the world, absorbing the cultural and artistic offerings of every city, and, earlier on, she developed a strong interest in art. She started sculpting in 2011, became passionate about it, and has devoted herself entirely to her art since. Influenced by her architectural practice, she approaches her sculptures as such, replacing function with intuition. Her works have radically different scales, varying from monumental public art to small size limited edition series especially created for museum boutiques, or even sculptures that can be worn as jewelry. Her sculptures can be found in private collections  in Lebanon and abroad, as well as public ones, such as the Four Seasons Hotel in Al Maryah Island.
order wishlist
Edited by Rose Issa.
Texts by Sussan Babaie, Peter Murray, Nayla Romanos Iliya, Rose Issa. 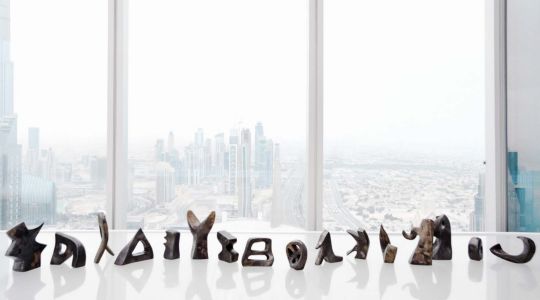 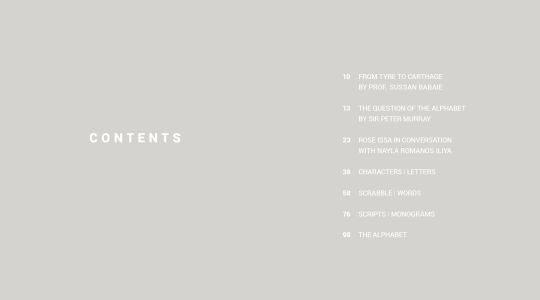 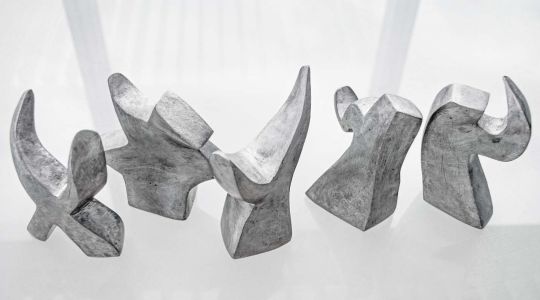 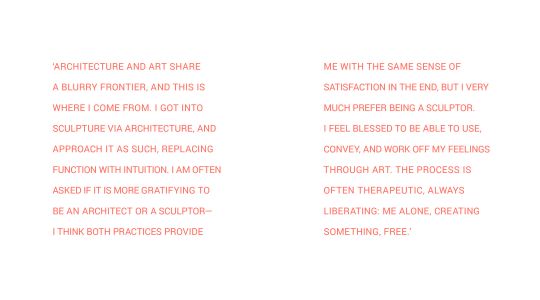 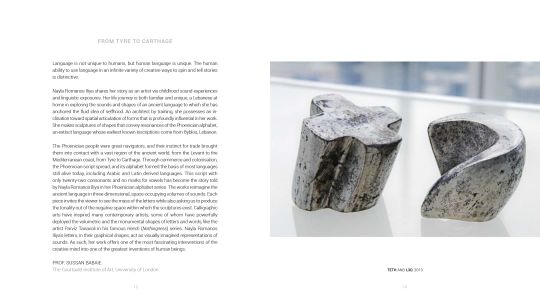 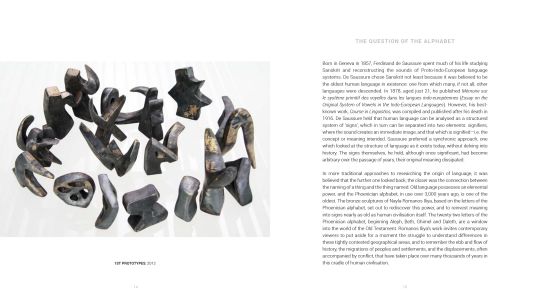 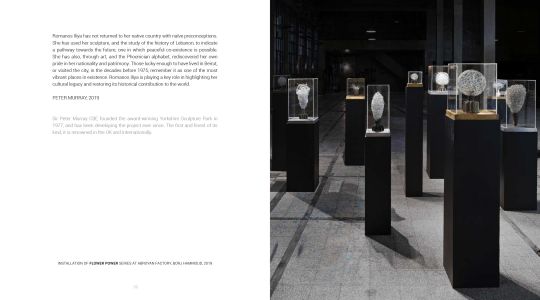 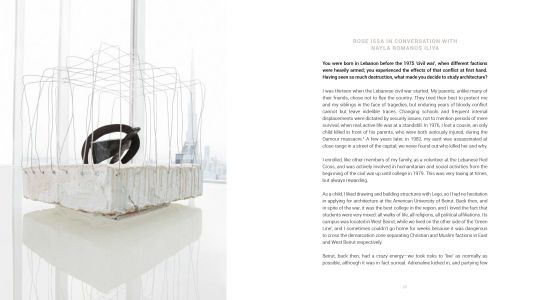 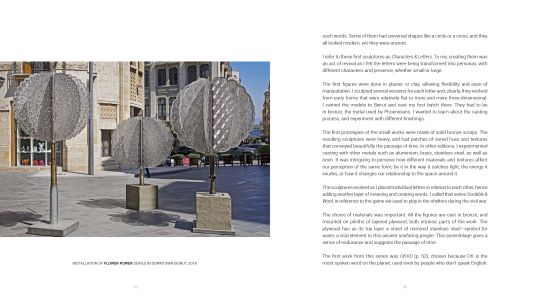 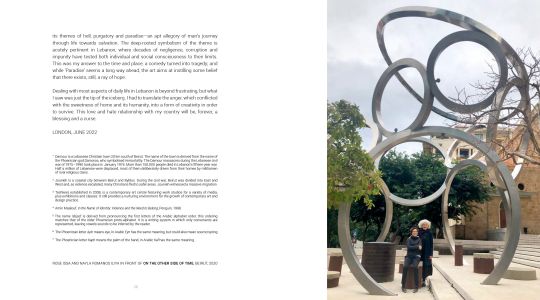 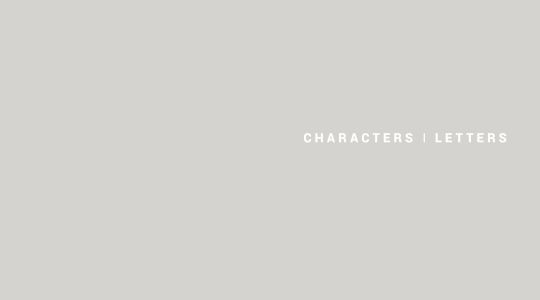 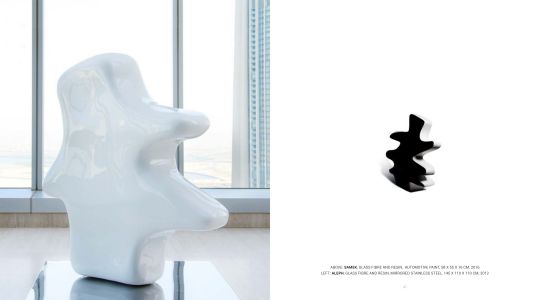 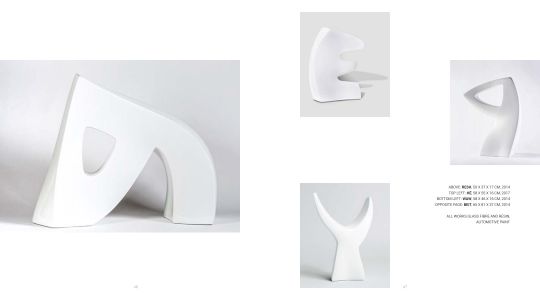 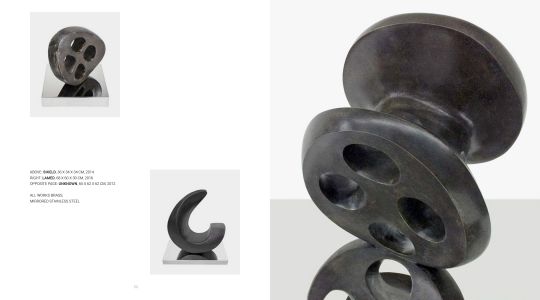 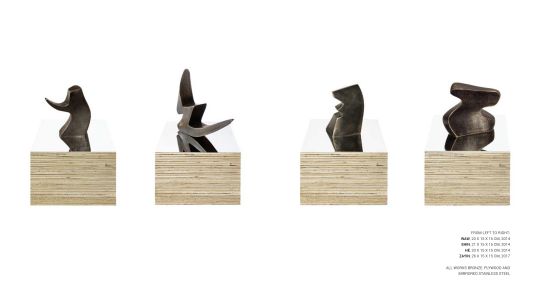 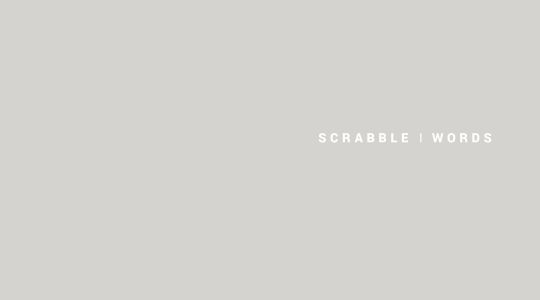 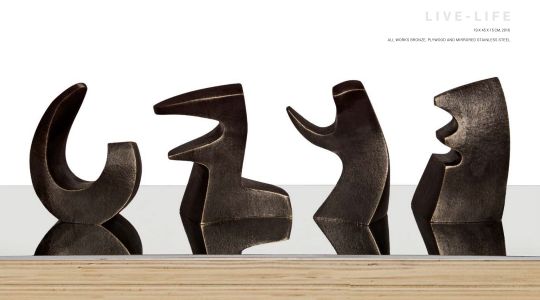 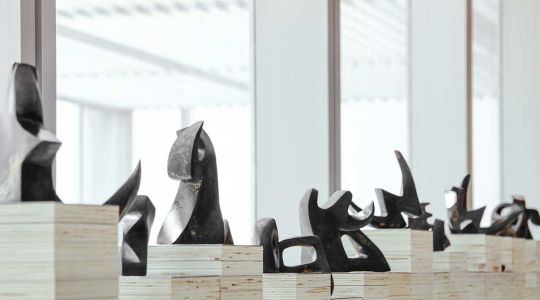 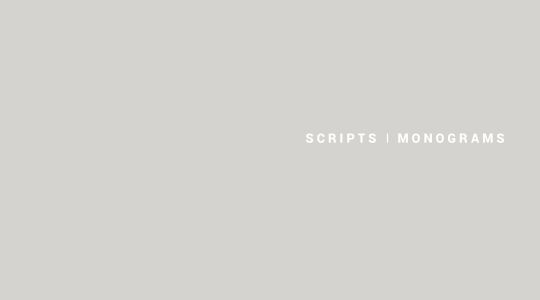 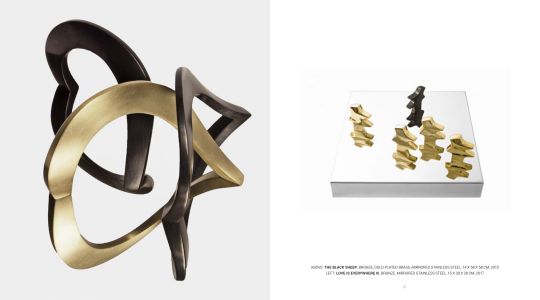 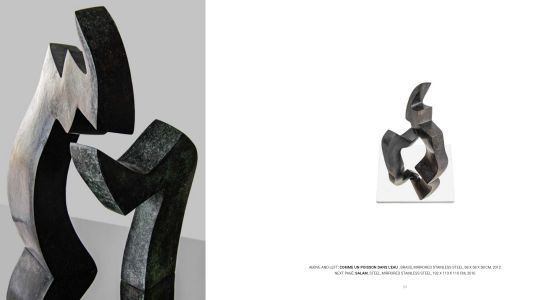 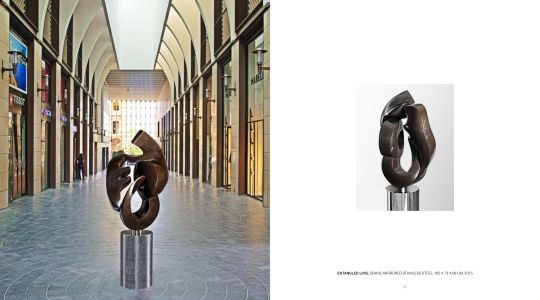 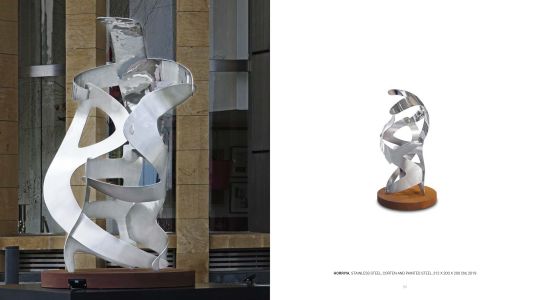 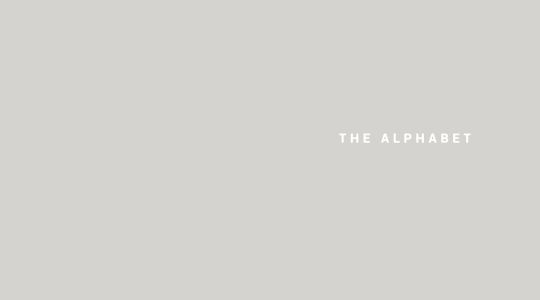 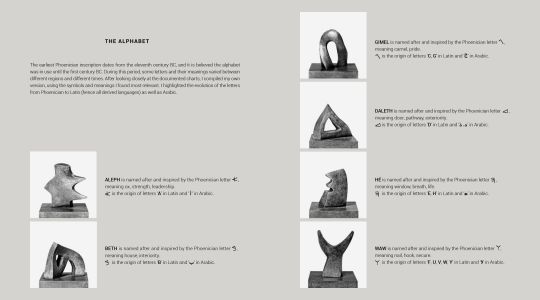 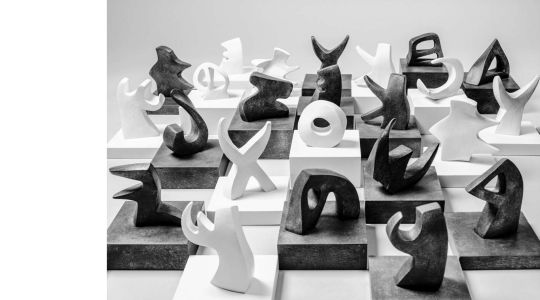