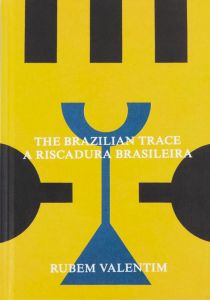 order
wishlist
Retrospective monograph.
Published on the occasion of the exhibition The Brazilian Trace. A Riscadura Brasileira, this catalogue documents the long career of Rubem Valentim. In 1965, Rubem Valentim presented his first solo exhibition outside Brazil in Rome at Palazzo Pamphilj. Fifty-seven years later, Palazzo Pamphilj hosts a new anthological show celebrating the artist's centenary in a city, country, and continent that was crucial for his career: he was one of the first Afro-Brazilians to achieve an international profile in the arts.
The publication retraces his most significant milestone thanks to the precious contributions of Cristiano Raimondi and Daniel Rangel, curators of the exhibitions, and the extended chronology written by Claudia Fazzolari. A text remarks on the pillar figure that Valentim had in the Afro-Brazilian art by Giulio Carlo Argan. The catalogue is widely illustrated with archival documentation and artwork images. Particular attention has been dedicated to the paintings from the so-called "Rome phase." A special booklet of photographs made by the artist himself during his permanence in the Italian capital accompanies the publication.
Published on the occasion of the eponymous exhibition at Brazilian Embassy in Rome in 2022.
The painter, sculptor and engraver Rubem Valentim (Salvador, 1922 - Sao Paulo, 1991) is an emblematic figure of Brazilian art and Afro-Atlantic history of the 20th century. A self-taught artist, Rubem Valentim started to paint as a child, creating figures and landscapes for Christmas crèches. Valentim graduated in dentistry in 1946, and practiced the profession while continuing to paint. In 1948, he left dentistry to devote himself entirely to plastic arts. He participated in the renovative movement in the arts, which began in Bahia from the 1940s. In 1957, Valentim moved to Rio de Janeiro. He was awarded a fellowship for travel abroad in 1962 by the XI National Salon of Modern Art. He traveled to Europe for three years before settling in Rome, where he worked and held exhibitions. He returned to Brazil in 1966, after accepting an invitation from the Central Institute of the Arts of the University of Brasilia. He was awarded a prize for "Contribution to Brazilian Painting."
Valentim explored the Brazilian religious universe, these signs or emblems are originally geometric. In his work, it's reorganized by an even more rigorous geometry, composed of horizontal and vertical lines, triangles, circles and cubes. In this way, the artist developed a personal repertoire that together with the notion of pictorial space and chromatic study, opens up to several possibilities. His chromatic study enables a language for the presented elements, a new signography, allowing their works to be revealed iconographically for those who have references of Afro-Brazilian religions and for those who do not. The semiology present in his work propose the union of the sacred and the Cartesian, he references spiritual questions almost mathematically.
The search for an artistic language exemplified by the Brazilian cultural miscegenation can also be reinforced by the fact that the artist is a Afro-Brazilian descent, seeking to portray in a pictorial way his cultural connections. The repetitive use of these elements is in the set of pure and vivid colors. For highlight chromatic intensity, white often appears as background. His work has an intrinsic meaning from the rite, the ceremony, also appropriate geometric abstract forms to compose his work.
The work of Valentim makes the socio-political and historical factors that form the current popular understanding of Brazil tangible. The majority of which resound in the present day, as repercussions of the colonial process of the 16th century in Latin America and 19th century in Africa. Moreover, the works poignantly make reference to ever-present threat against a humanist progressive consciousness.
order wishlist
Edited by Cristiano Raimondi.
Texts by Giulio Carlo Argan, Claudia Fazzolari, Cristiano Raimondi, Daniel Rangel, Rubem Valentim.
published in December 2022
bilingual edition (English / Italian)
16,5 x 23,5 cm (hardcover)
164 pages (ill.)
35.00 €
ISBN : 978-88-6749-566-5
EAN : 9788867495665
in stock 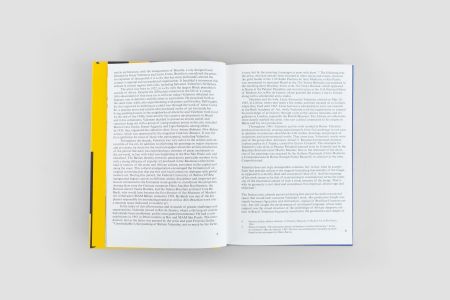 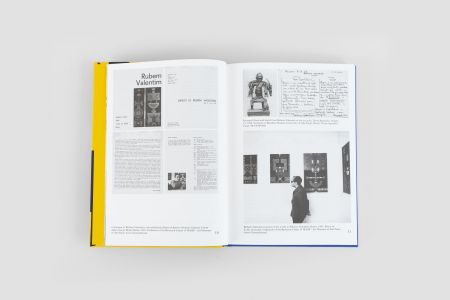 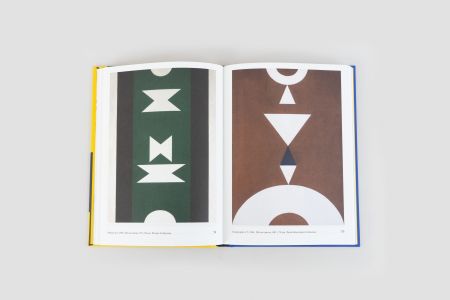 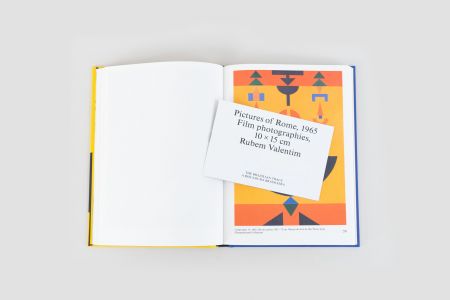 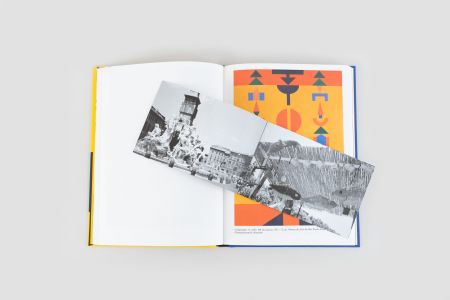 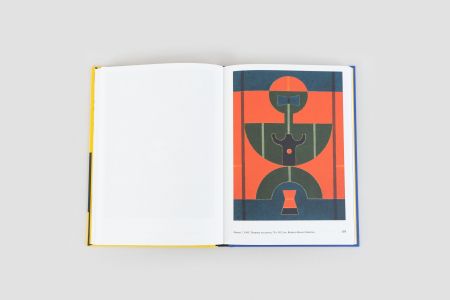 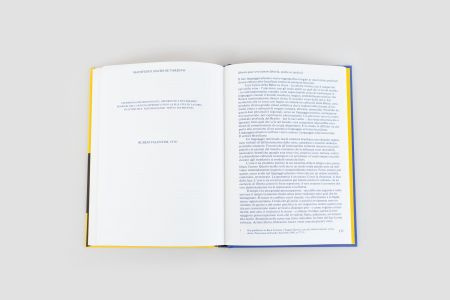 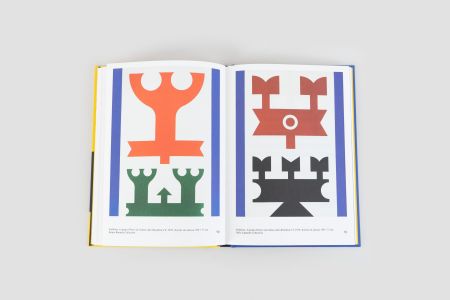 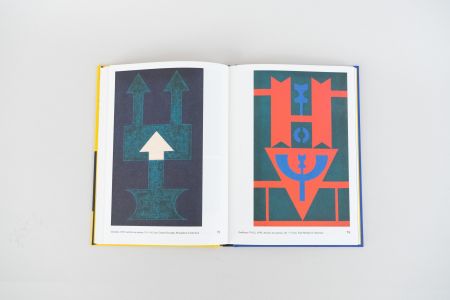 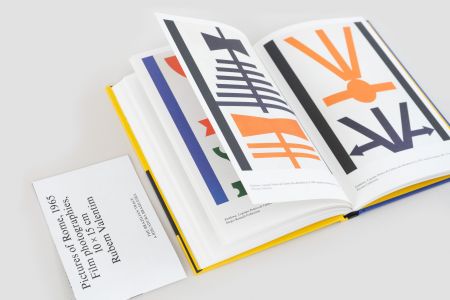 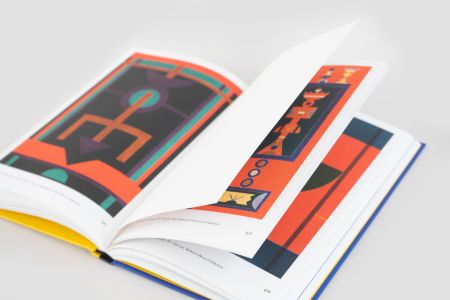