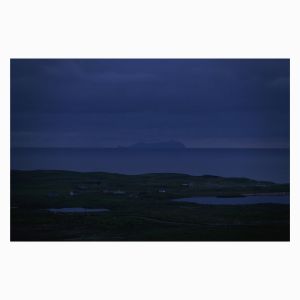 order
wishlist
An exploration of the shifting acoustic ecology of the Western Isles.
Innse Gall "The Islands of the Strangers" is a companion piece to the film An Dà Shealladh "The Two Sights"; a sound-forward documentary that cinematically re-connects the disappearing Gaelic oral tradition of the Outer Hebrides to its surroundings. The accompanying LP explores the shifting acoustic ecology of the islands interwoven fragments of dialogue, song, and industry.
These two compositions were developed from studies made for the soundtrack of the film using the same elements: hydrophone and field recordings collected on the islands of Barra, Berneray, North Uist, Harris, & Lewis between 2017-19, collaged and assembled in Ithaca, New York 2017-20.
Includes an essay by Erika Balsom, a 60-page photobook and a postcard to download the film "The Two Sights".

Joshua Bonnetta (born 1979) was raised between Mazinaw (Bon Echo) Lake and Leskard, Canada. He is an interdisciplinary artist working with film, video and sound in various modes of theatrical exhibition, performance and installation working between Ithaca and Brooklyn, NY. His work explores how history, technology and lived experience shape the phenomenological encounter of place and the role that projection plays in the perception of cinema and environment.
His work has exhibited at The Berlinale, The Toronto International Film Festival, The New York Film Festival, The Edinburgh Film Festival, The Images Festival, Mutek International Festival of Electronic Music, European Media Arts Festival, Rotterdam International Film Festival amongst others. In 2009 he won the National Film Board of Canada Award for Best Emerging Canadian Film / Video artist from the Images Festival.
He holds a BFA in Film and Video Production from York University in Toronto and an MFA in Studio Arts from Concordia University in Montreal.
He is an Assistant Professor in the department of Cinema, Photography and Media Arts at Ithaca College in New York state where he teaches Film, Video and Sound Art.
order wishlist
Text by Erika Balsom.
Mastered by Giuseppe Ielasi.
published in December 2022
60 pages (ill.)
32.00 €
in stock 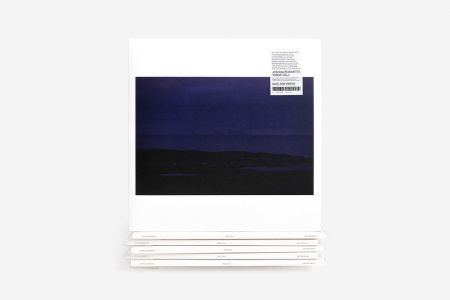 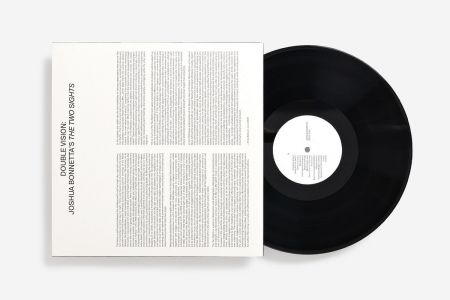 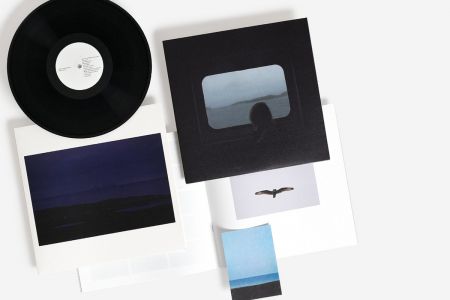 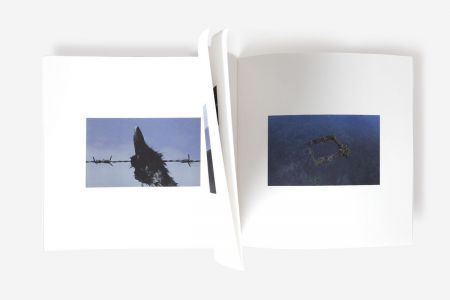 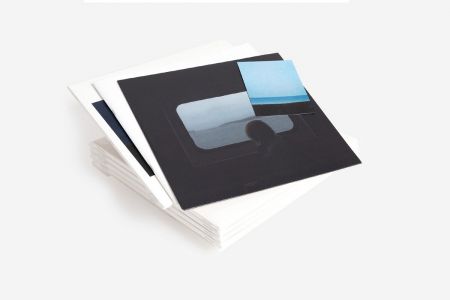