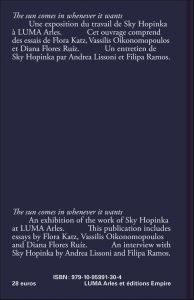 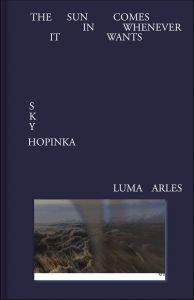 order
wishlist
First monograph of the artist, poet, and filmmaker Sky Hopinka whose work embraces Native American perspectivism and reverses the primacy of representation of non-Western identities.
Sky Hopinka's video, photo, and text work centers around personal positions of Indigenous homeland and landscape, designs of language as containers of culture expressed through personal, documentary, and non fiction forms of media. This monograph, published on the occasion of his first major exhibition in France at LUMA Arles, which includes earlier and more recent video and photographic works, includes essays by Flora Katz, Vassilis Oikonomopoulos and Diana Flores Ruíz, as well as an interview with Sky Hopinka by Andrea Lissoni and Filipa Ramos.
Every copy is unique: it is composed of seventeen booklets, fifteen of which are randomly bound. Published in an edition of 700 copies, each cover features a different excerpt from the video work Mnemonics of Shape and Reason (2021).

Published on the occasion of the eponymous exhibition at LUMA, Arles, in 2022.
Sky Hopinka (born 1984 in Ferndale, Washington) is an experimental filmmaker, photographer, and poet. A member of the Ho-Chunk Nation of Wisconsin (United States), Hopinka engages with a practice he refers to as ethnopoetic and neomythological. Over the years, he has developed an idiosyncratic language informed by diverse histories, the intertwining of personal and collective memory and explorations that question dominant norms of identity, perception and myth-making. The sun comes in whenever it wants is his first major exhibition in France and includes earlier and more recent video and photographic works. Hopinka creates contemplative compositions of a rich formal and textural nature, based on interviews, family archives, diaristic travels and texts. His work reveals his interest in conceptual questions relating to perception, communication, and the metaphysical nature of the world. Balancing between intimacy and objectivity, his rigorous explorations challenge the viewer and reveal the complex relationship across documentary and fiction, oscillating between representation and abstraction. Central to his concerns are the stories of Native Americans living in the United States. Using archival material and personal chronicles, he explores places across the country, such as Standing Rock in South Dakota, a site of protest that brought together thousands in solidarity with the Standing Rock Sioux Tribe. The charged histories of sites, themes of resistance, revolt, slavery and colonization are often present. Working in different languages and diverse image-making techniques, he offers unique insights to the rich culture of Native American societies amplified by personal, intimate moments and memories.
order wishlist
Texts by Flora Katz,Vassilis Oikonomopoulos, Diana Flores Ruíz, Sky Hopinka, Andrea Lissoni, Filipa Ramos. 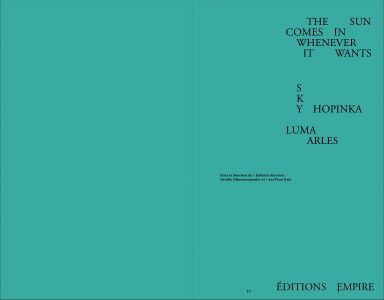 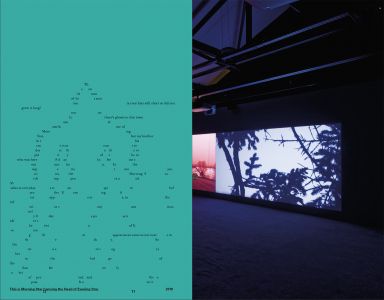 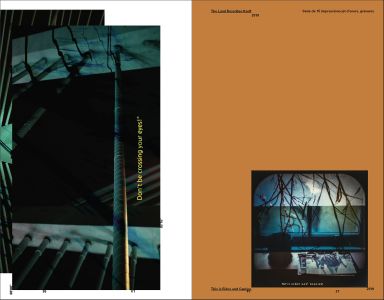 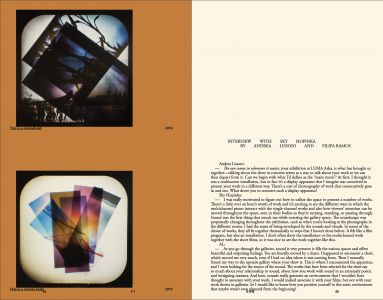 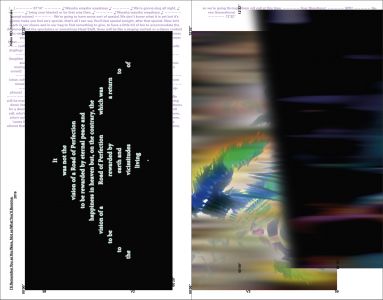 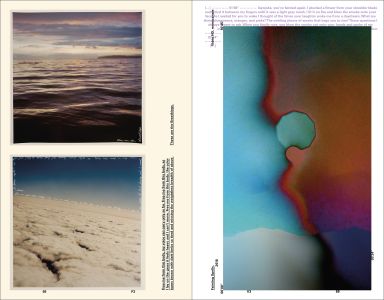 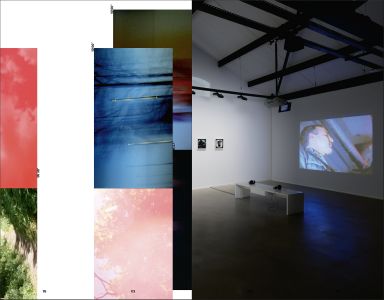 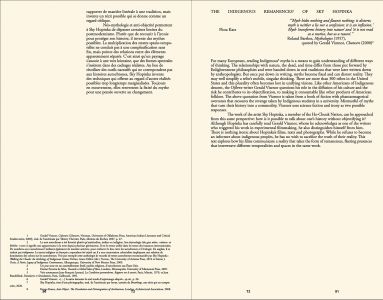 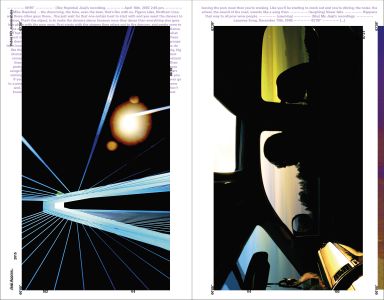 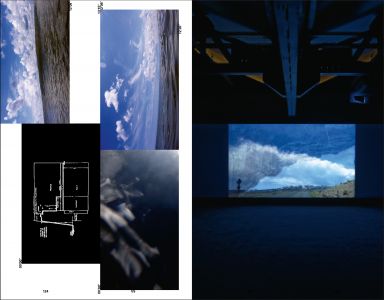 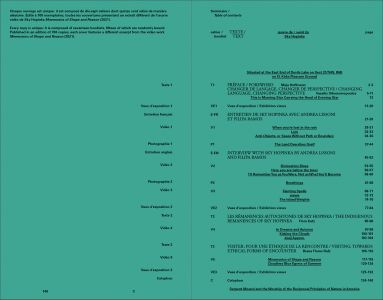