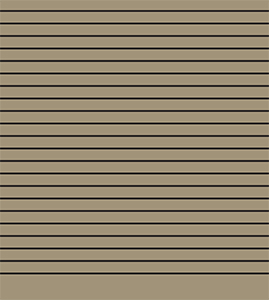 Déluge & retrait
2018
French edition
Frac Bretagne
Produced as a follow-up to three previous publications edited by Mamco between 2010 and 2017, this monograph is a compilation of found images associated with Yvan Salomone's own photographs. It also features an interview with the artist and new essays examining his practice. 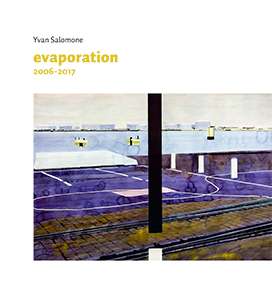 Evaporation – 2006-2017
2017
French edition
MAMCO - Monographs
New monograph: a collection of 352 watercolors made since 2006 by the painter on the theme of industrial landscapes. 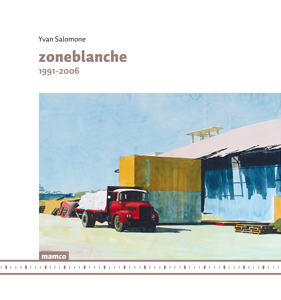 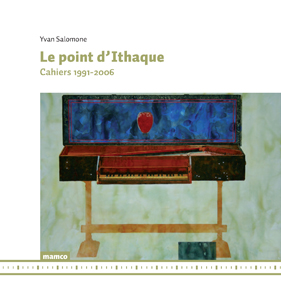 Le point d'Ithaque – Cahiers 1991-2006
2010
French edition
MAMCO - Artists' writings
32.00 20.00 €
A set of texts written by Salomone according to his artistic protocol: an unclassifiable literary work which extends a visual production, as a specific dimension of artistic representation.