Kota Ezawa (born 1969) is a German-Japanese artist born in Cologne and currently based in San Francisco. He depicts iconic moments from art history, film, photography, and popular culture and re-presents them as animated videos, slide projections, light boxes, and prints.
Ezawa has had solo exhibitions at the Wexner Center for the Arts, Saint Louis Art Museum, Hayward Gallery in London, and the Charles H. Scott Gallery in Vancouver. His work is included in numerous public collections including the Museum of Modern Art and the Metropolitan Museum of Art in New York, Hirshhorn Museum and Sculpture Garden in Washington, and Kunstmuseum Stuttgart. 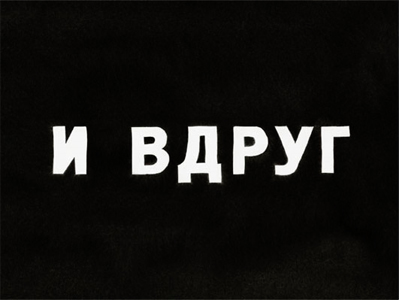