The interstitial and mimetic works by Yann Sérandour (born in 1974 in Vannes, lives and works in Rennes, France) originate from existing works, publications and products which he reactivates and whose issues are changed. Embracing a conceptual view of art, he extends some historical expressions in other directions through infiltration, parasiting and "hijacking" operations. On one hand, these tactics are a way to reactivate—and sometimes to modify—the latent meanings of a work and, on the other hand, to interrogate the transformations of the historical, political and aesthetic issues associated with it.
He has a close relationship to books and to the literature on art history and some of his publications include Thirtysix Fire Stations (2004), in response to the books published by Edward Ruscha in the 1960s and a Supplement (2004) that may be inserted in Lawrence Weiner's catalogue raisonné Specific & General Works (1993), listing his statements from 1968 to 1993.
Yann Sérandour had a solo show at the Cneai (National Center for Printed Art) in Chatou in 2007 and at the Palais de Tokyo, Paris, in 2008 (Module program). 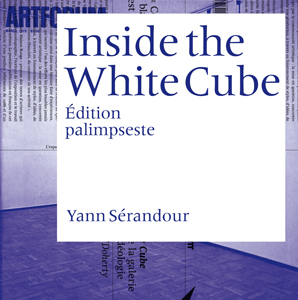 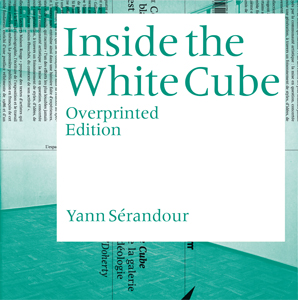