Since the early 1990's, Carlos Amorales (born 1970, lives and works in Mexico City) has developed a graphic language that detaches itself from the compression and fragmentation of images compiled in his “Liquid Archive” long-term project. This process gave rise to a codified alphabet, to which we do not initially have access, but whose plasticity locates it at the limit between image and sign. This language, whose sources range from the personal to the political, and frequently encompass popular iconography, is used in traditional printed formats like posters, books, and newspapers. Nevertheless, in exploring media like sculpture and video, these works explore the use of language and its limits, posing the question of what lies beyond language. 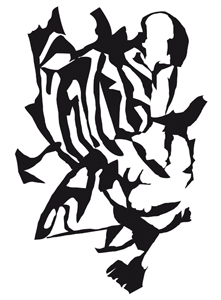 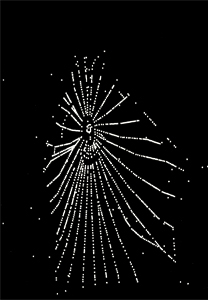