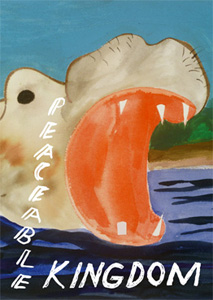 Peaceable Kingdom
2008
no text
Nieves
The first book of collaborative work by the two American artists, partners in life and art.