Born in Paris in 1911 and a New Yorker since 1938, Louise Bourgeois created a unique oeuvre—that owes no allegiance to 20th-century "isms"—in the course of a career than has spanned more than 60 years. Psychologically charged and dealing with the realm of human emotion (love, desire, dependency, sexuality, rejection, jealousy, and abandonment), her art is grounded in her own life and experience: "My goal is to re-experience a past emotion … to relive anxiety … anxiety is a passive state, and the object is to be active and take control." Yet Louise Bourgeois did not create an autonomous universe as an artistic hermit. While her art is nourished by personal experience, it also draws from art and art history—a wellspring of inspiration from which she developed her themes, concepts, and approach to media in both two- and three-dimensional works. 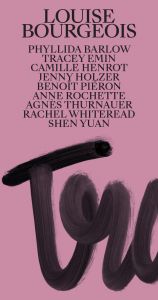 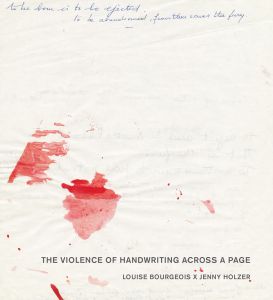 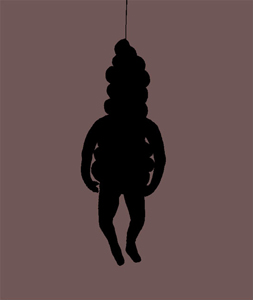