Working in a diverse array of media, Andro Wekua (born 1977 in Sukhumi, Georgia, lives and works in Switzerland) has developed a visual language grounded in the exploration of human experience through the subtle intersections of individual and pooled memory, personal identity, and history. Drawing on genres such as fantasy, science-fiction, and horror, Wekua creates fantastical and often macabre tableaux, revealing the complex processes of reconstruction and fragmentation that continually inform the personal, social, and fictive experience of remembrance. Creating pictorial representations of the past to better comprehend and grapple with the present, Wekua meditates on the tenuous boundary between historical reality and the artificial construct of remembering, pointing to the inescapable fact that the past is always distorted by the subjectivity of memory. 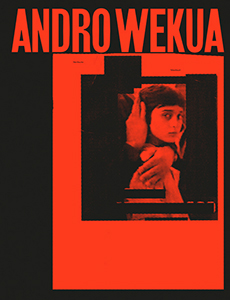 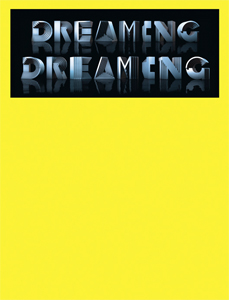 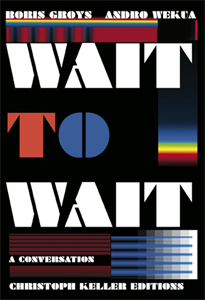 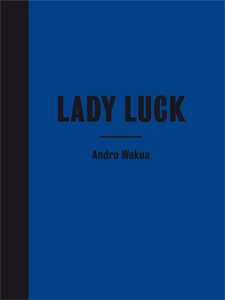 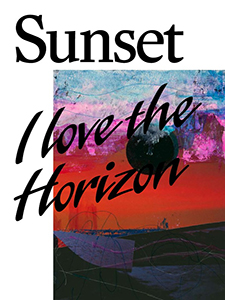 Sunset / I Love the Horizon
2008
English edition
Le Magasin
18.00 9.00 €
Inspired by a monumental installation by Andro Wekua, this artist's book showcases a collection of illustrations and archives. 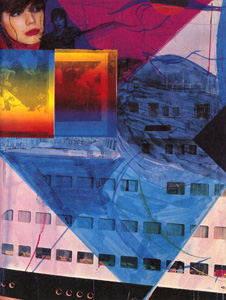 Shadows on the Facade
2007
no text
Nieves
sold out
Full color monograph showcasing some of Georgian-born artist's most recent collages. 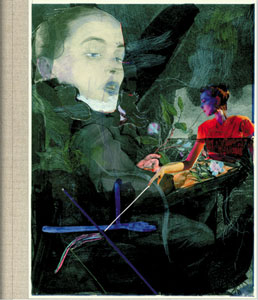 If There Ever Was One
2006
bilingual edition (English / German)
JRP|Editions - Artists' books & editions
sold out
First monograph (paintings, collages, sculptures). 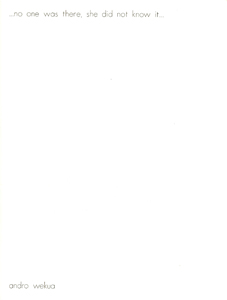 No one was there, she did not know it
2005
no text
Nieves
(last copies available!)
A series of black and white drawings by Andro Wekua.