Sylvain Chauveau has made solo records on labels such as FatCat, Type, Les Disques du Soleil et de l'Acier, Brocoli, and Sub Rosa: very minimal compositions for acoustic instruments, electronics and vocals. His music has been played in John Peel's show on the BBC and reviewed in The Wire, Pitchfork, Mojo, Les Inrockuptibles, Libération, The Washington Post and many others. One of his tracks was published on the compilation XVI Reflections on Classical Music (Decca/Universal) alongside pieces by Philip Glass, Gavin Bryars and Ryuichi Sakamoto. He has played live around the world (Europe, America, Asia), performed in museums and art galleries, and was artist in residence at the Villa Kujoyama (Kyoto 2011), Fundacao Serralves (Porto 2011), and Lieu Unique (Nantes 2004 and 2014). 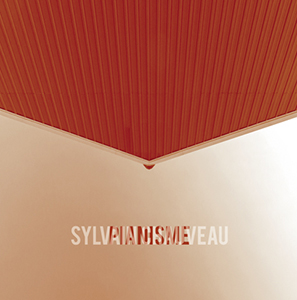 Pianisme (vinyl LP)
2019
Sub Rosa
Piano always had a central role in the discography of French composer Sylvain Chauveau. This selection of unreleased and out-of-print short pieces—mostly soundtracks—showcases what might be Chauveau's musical signature: quietness, slow pace, long resonances, a close as possible to silence. Music to be played at night. 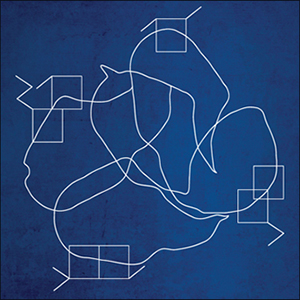