Erik Steinbrecher (born 1963 in Basel, lives and works in Berlin) is known to a wide international audience particularly since his participation in documenta X (1997) as well as further major institutional presentations such as at Kunst-Werke in Berlin, MoMA PS1 in New York, the Kunsthalle Vienna, the Museum Haus Konstruktiv in Zurich or The Weserburg Museum of Modern Art in Bremen. His work as artist has developed in two main directions; the areas of sculpture and architecture as well as the realm of publication. Steinbrecher released numerous books and printed matters, which always expose a strong conceptual idea and function as independent artworks. 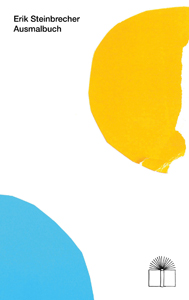 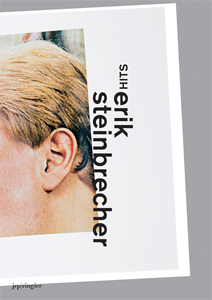 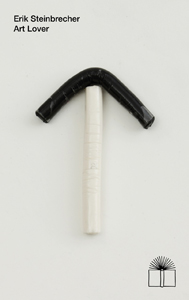 Art Lover
2014
no text
Nieves
A selection of Erik Steinbrecher's collected sketches and drawings from the early 80ies up until now. 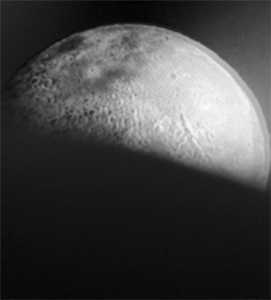 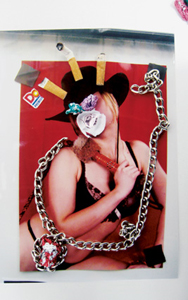 Halli Galli
2011
no text
Nieves
Artist's book based on a series of photos of advertising vitrines around the erotic-dance scene located in Zurich's red-light district. 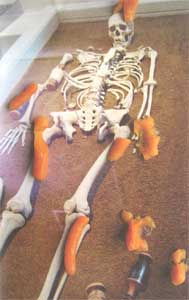 Möhren in Athen
2010
no text
Nieves
Profane carrots on the National Archaeological Museum of Athens' most famous pieces. 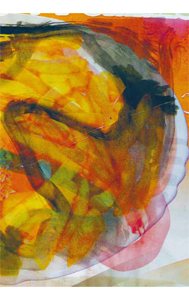 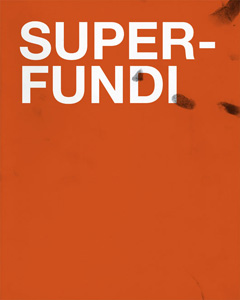 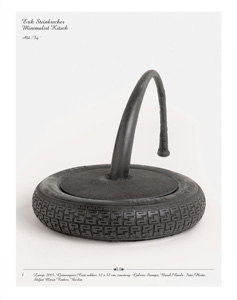 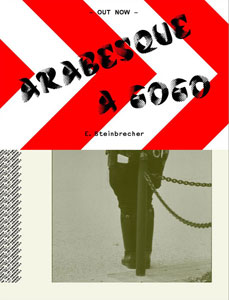 Arabesque à gogo
2003
JRP|Editions - Artists' books & editions
sold out
A project by the Swiss artist for his exhibition at Pasqu'Art in Bienne.