Born in 1977, Judith Raum lives and works in Berlin. 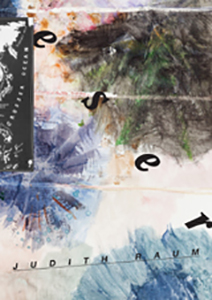 Eser
2015
trilingual edition (English / German / Turkish)
Archive Books
Eser is a comprehensive publication on Judith Raum's works, installations and lecture performance texts from 2011 to 2014. It is also a theoretical reader and material collection on the semi-colonial advance of German entrepreneurs and bankers into the Ottoman Empire before World War I in connection with the construction of the Anatolian Railway.