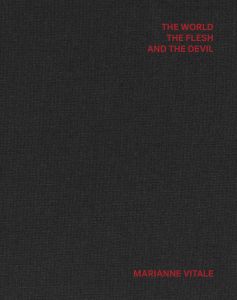 The World, the Flesh and the Devil
2021
bilingual edition (English / French)
Editions Lutanie
A project developed by American artist Marianne Vitale around the history of an American hospital built in France during the First World War (with an essay by Rachel Valinsky). 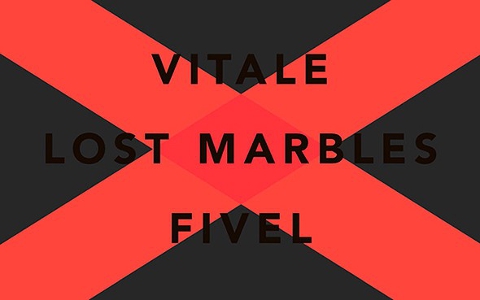