Poet and essayist Michaël La Chance trained as a philosopher (Ph. D., Paris-VIII) and sociologist (DEA, EHSS, Paris). He is lecturer in aesthetics and the director of the MA program at the Université du Québec à Chicoutimi. Director of CELAT at UQAC, and a member of the publication committee of the magazine Inter, art actuel, based in Quebec City, he has published numerous essays on : the role of intellectuals in the era of corporate giants and the techno-economic paradigm; the globalization of art and the impression of a failing civilization; censorship in the arts; contemporary German poetry and painting in the context of trauma, cyberculture and cinema; and the repressive impact of anti-terrorism on the arts. He has published six poetry collections, and in 2003 was the recipient of the Prix international Saint-Denys-Garneau. 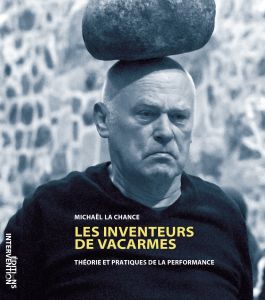 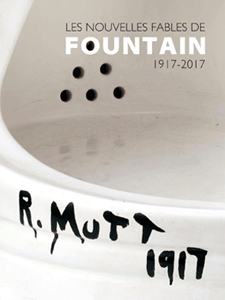 Les nouvelles fables de Fountain – 1917-2017
2017
French edition
Intervention - Monographs and artists' books
A dense and enlightening analysis of the “signature” and the development of the story of Marcel Duchamp's Fountain in its historical integration. 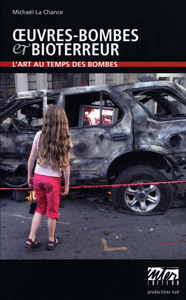