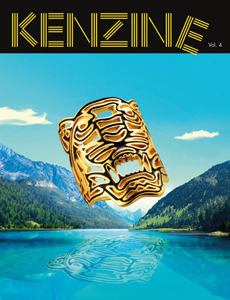 order
A collaboration between Toilet Paper and Kenzo.
Named after Kenzo's online blog, Kenzine has been published in a limited run of 1500 numbered copies. Toilet Paper was founded in 2010 by Maurizio Cattelan and Pierpaolo Ferrari with the art direction of Micol Talso as a picture-based magazine. Photos published in the magazine have been applied to a variety of products and media, exploring the multiple possibilities for images to live beyond the page. In this frame, the Toilet Paper creative team, met with Kenzo and ideated the advertising campaign for the Fall/Winter 2013 and Spring/Summer 2014 season.
Limited edition of 2000 hand numbered copies.
Toilet Paper is an artists' magazine created and produced by Maurizio Cattelan and photographer Pierpaolo Ferrari (Le Dictateur), born out of a passion or obsession they both cultivate: images. Following in the wake of Cattelan's cult publication Permanent Food, the magazine contains no text; each picture springs from an idea, often simple, and through a complex orchestration of people it becomes the materialization of the artists' mental outbursts. Since the first issue, in 2010, Toilet Paper has created a world that displays ambiguous narratives and a troubling imagination. It combines the vernacular of commercial photography with twisted narrative tableaux and surrealistic imagery. The result is a publication that is itself a work of art which, through its accessible form as a magazine, and through its wide distribution, challenges the limits of the contemporary art economy.
order
Edited by Maurizio Cattelan and Pierpaolo Ferrari (concept and images). 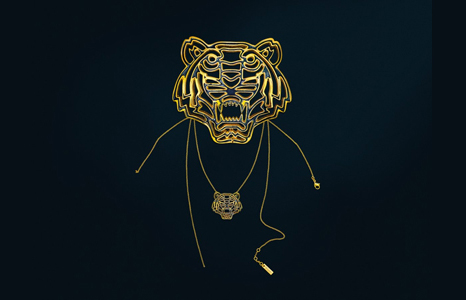 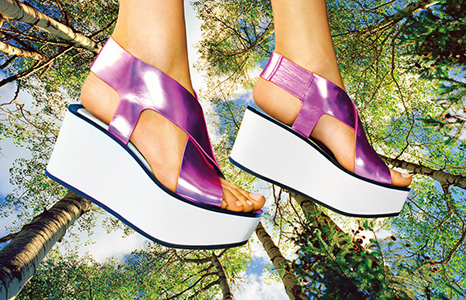 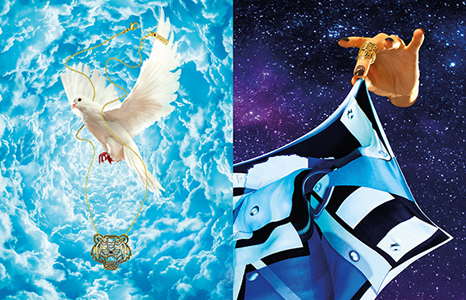 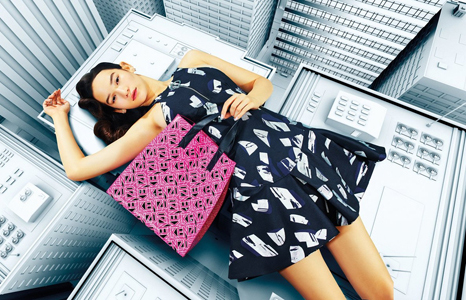 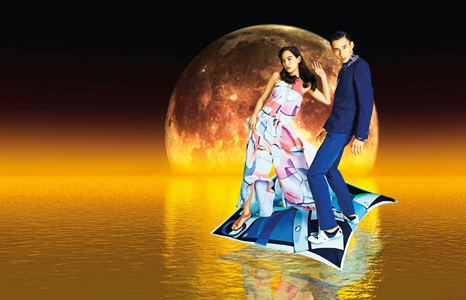