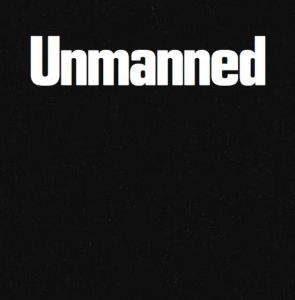 order
wishlist
Fabien Giraud and Raphaël Siboni echo the fictional world of their films and the real world of their objects and sculptures, at the end of an exhibition-series developed over a decade.
Published on the occasion of the exhibition The Everted Capital (Katabasis), by Fabien Giraud & Raphaël Siboni, held in 2022 at Casino Luxembourg – Forum d'art contemporain, this book gathers all episodes and seasons composing The Unmanned.
Developed starting from 2013, The Unmanned is a large-scale project made up of three seasons: The Unmanned, The Everted Capital and The Form of Not. This series presents a history of human subjectivity in its imbrication with technology. Together with synopsis for each film part of The Unmanned, the book gathers a conversation and essays by Fabien Giraud, Anna Longo, Mihnea Mircan, Patricia Reed, Raphaël Siboni, Anne Stenne, and Olivier Surel.
Fabien Giraud and Raphaël Siboni (born respectively in 1980 and 1981) are a duo of French artists from Paris. Coming from the disciplines of documentary and film, Giraud and Siboni focus their research on the notion of the measurement and perception of the world. Their questioning of the evolution of techniques, time and relationships of scale leads them beyond the human scale, towards an image outside of the world.
order wishlist
Edited by Anne Stenne.
Texts by Fabien Giraud, Anna Longo, Mihnea Mircan, Patricia Reed, Raphaël Siboni, Anne Stenne, Olivier Surel. 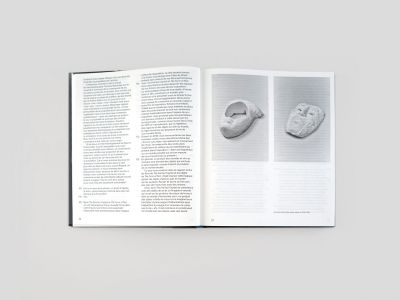 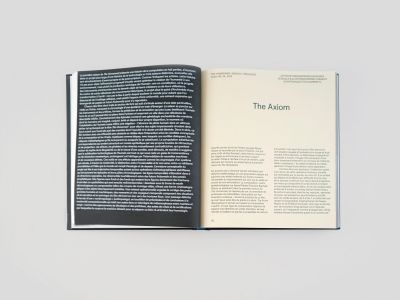 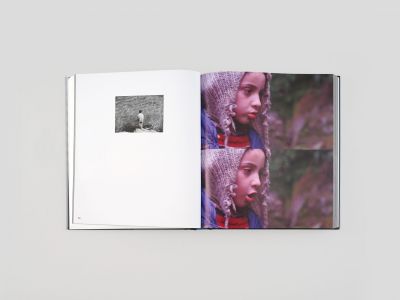 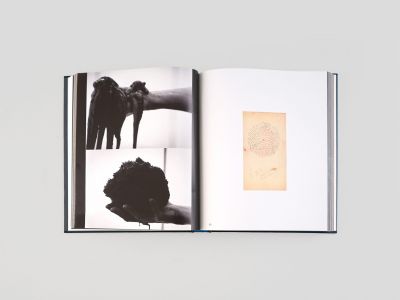 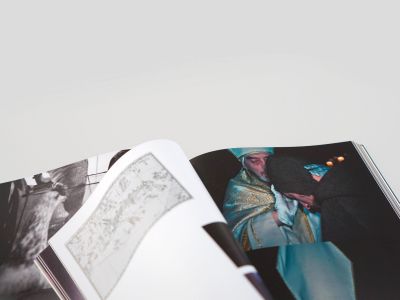 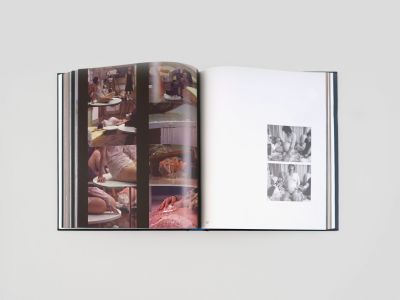 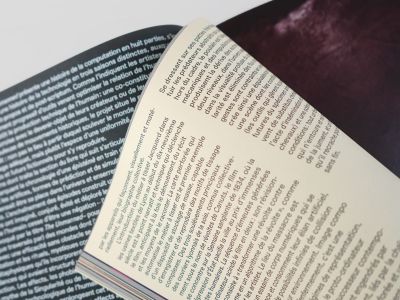 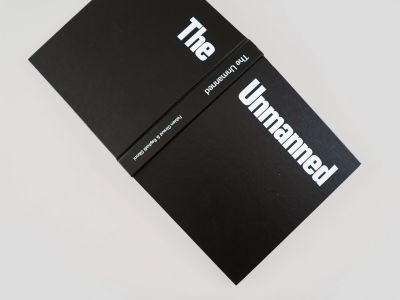 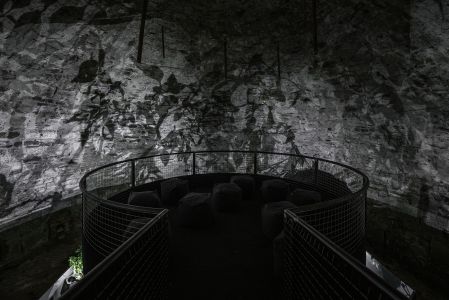