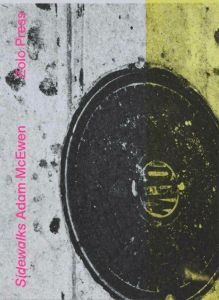 order
wishlist
Adam McEwen's inkjet-on-sponge paintings, collected here in their entirety for the first time.
Adam McEwen walks with his head hung low, not in sorrow but in study, charting the humdrum topography of a city's streets—its strata of gum once-chewed, crags of cigarettes once-puffed, and rivers of coffee or urine or maybe some unknowable juice. Sidewalks presents McEwen's inkjet-on-sponge paintings, alongside the "ambient" poetry of Tan Lin.
Adam McEwen (born 1965 in London, lives and works in New York) moves freely between the disciplines of painting, sculpture and installation. He is well known for his lifesized graphite sculptures of such familiar consumer objects as an ATM, a water fountain or a credit card, his Bomber Harris series—monochromatic paintings covered with chewed gums—and his prints on sponges claim both archival aspect and nostalgic imagery, creating a strange mix of historical gaze and subjective feelings. His compositions with three-dimensional objects tend to trigger a psychological unease, or to write a narrative which is uncontrolled and defined by the viewer, not unlike montage.
order wishlist
Text by Tan Lin.
published in August 2022
English edition
21,6 x 29,2 cm (softcover)
108 pages (ill.)
45.00 €
ISBN : 978-1-7345275-7-5
EAN : 9781734527575
in stock 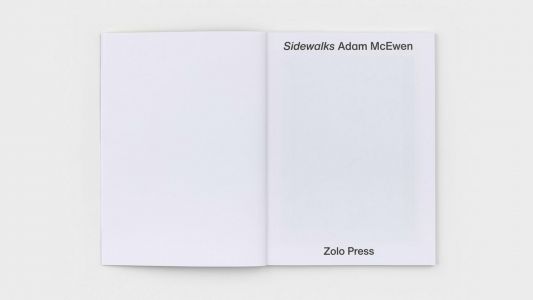 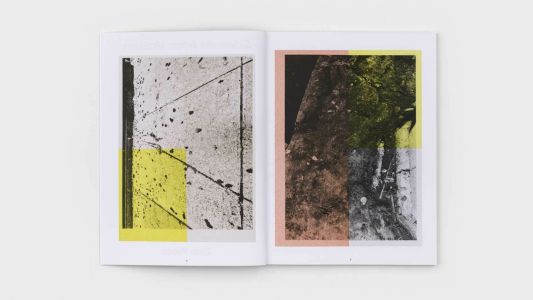 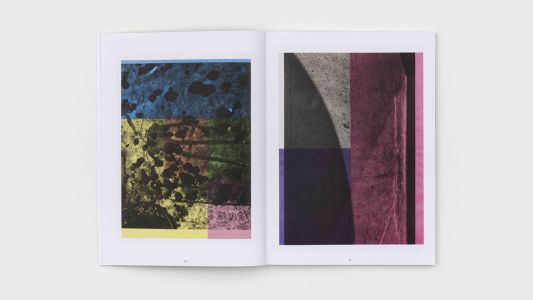 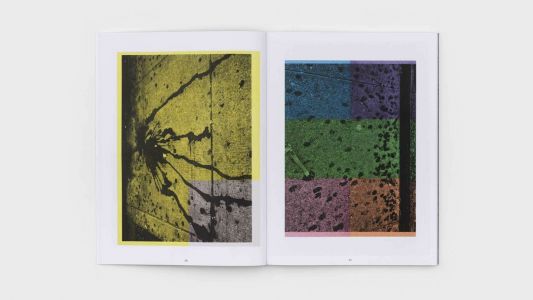 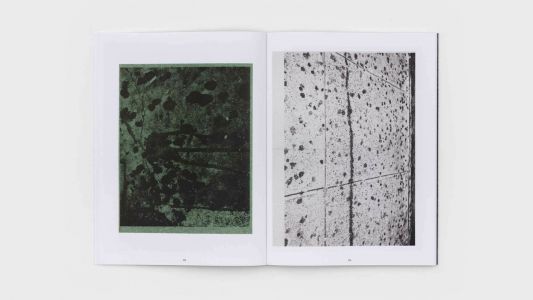 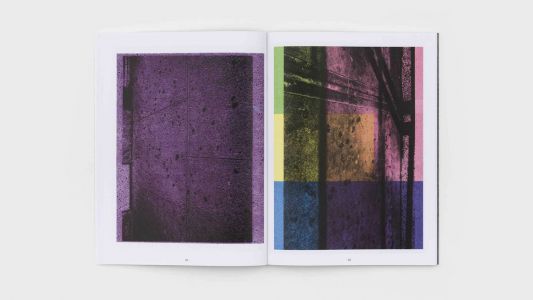 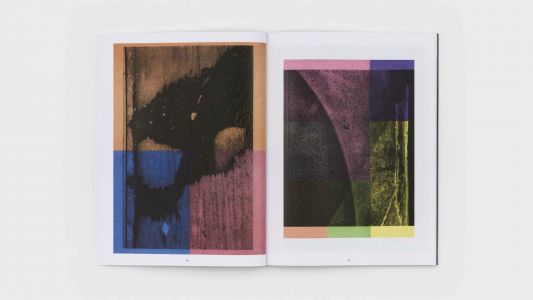 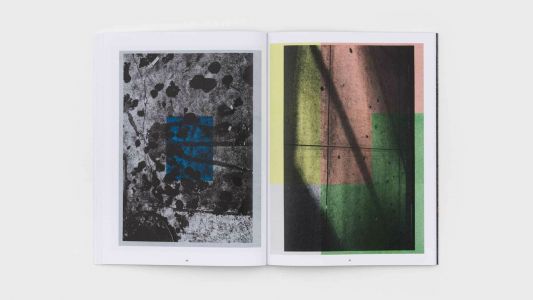 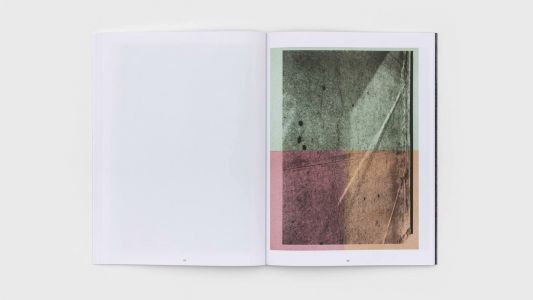 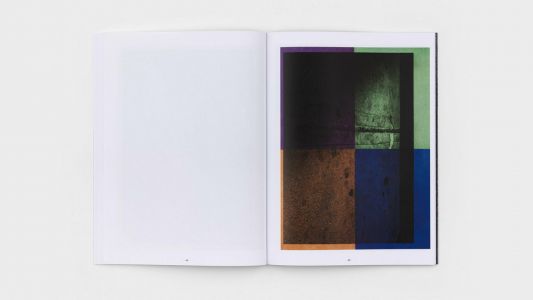 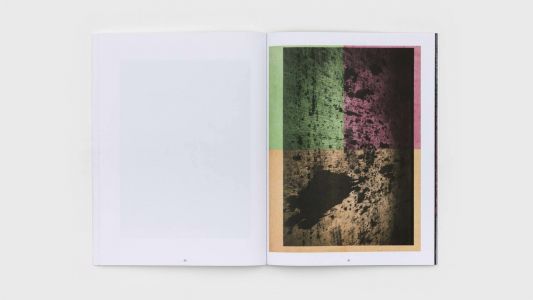 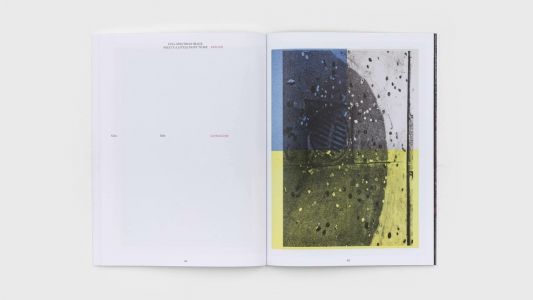 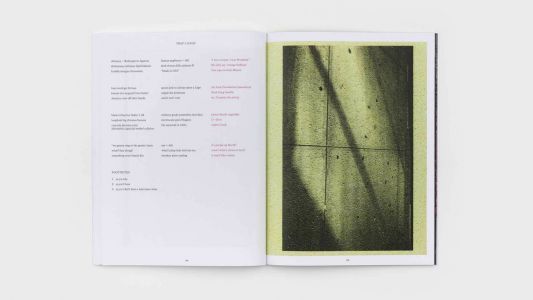 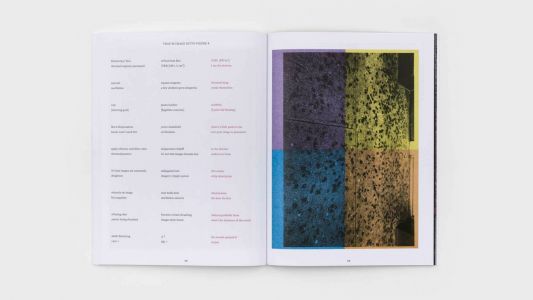 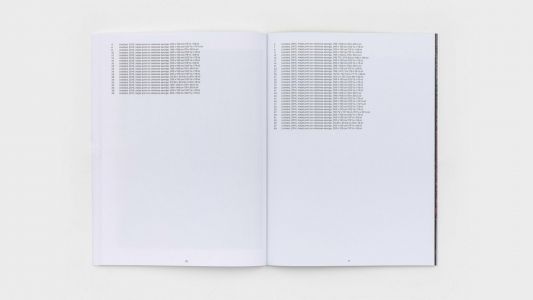 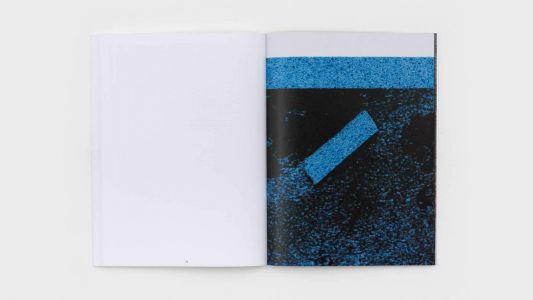 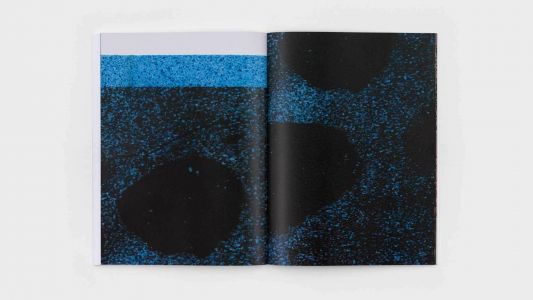 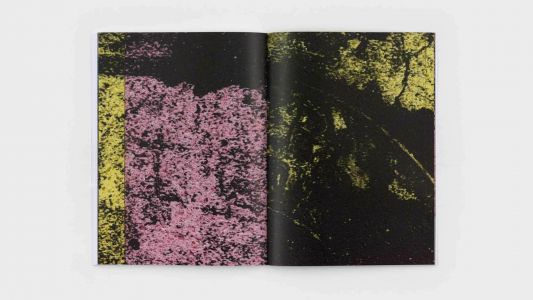 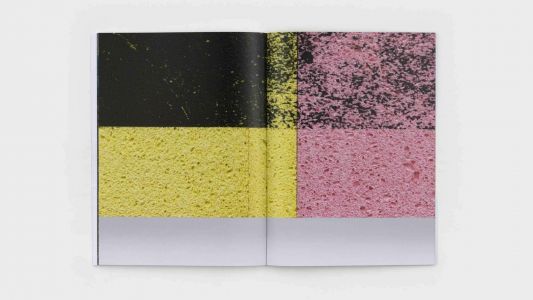 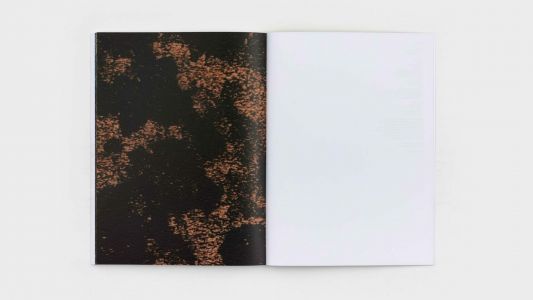 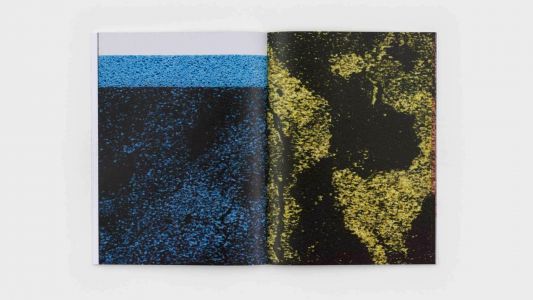