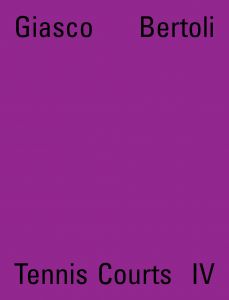 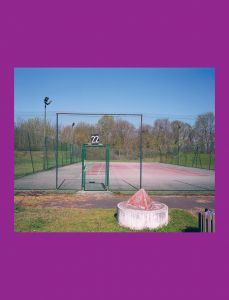 order
wishlist
Tennis Courts IV completes the subject of empty, abandoned courts, one after another like a long sequence shot through different seasons and different places.
"In the winter of 1999, I began to take photographs of empty tennis courts – private, public, old, new, abandoned. Over the next twenty-three years, I made thousands of photos of these courts. Tennis Courts IV is the fourth and last volume dedicated to this series.
The number four is an intrinsic part of the DNA of tennis: It's the maximum number of players in a double's match and the fewest amount of points it takes to win a game. Tennis's four biggest tournaments make up the Grand Slam. But this obsessive series of tennis court photographs was never focused on tennis itself. It was more like a look at the cyclical return of the seasons, images of tennis courts throughout the years, with all their changes, the changes in the landscape, and the way I look at all those changes."
Giasco Bertoli
Giasco Bertoli (born 1965 in Cevio, Switzerland) is a photographer and filmmaker, working in Paris since 2000. The cultural currency of his work, since the 1990s, has focused on sports, cinema, youth, music, sexuality, nostaligia, humor, and history. He is a regular contributor to various international publications.
order wishlist
Published with Nero.
published in July 2022
no text
19,5 x 25,5 cm (softcover)
60 pages (color ill.)
26.00 €
ISBN : 978-3-907179-34-5
EAN : 9783907179345
in stock 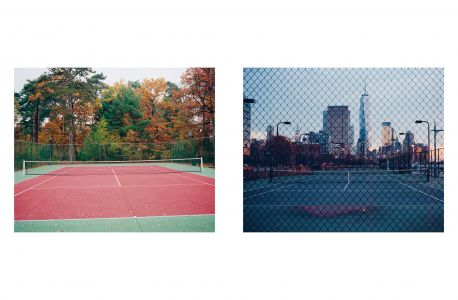 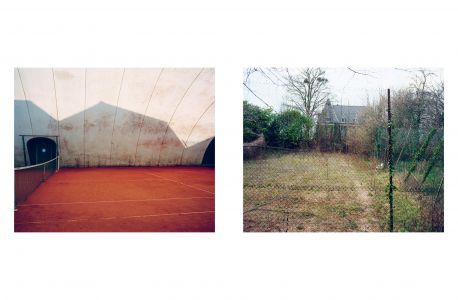 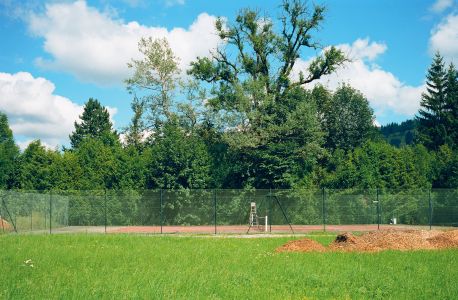 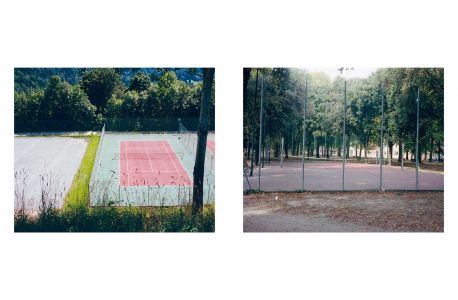 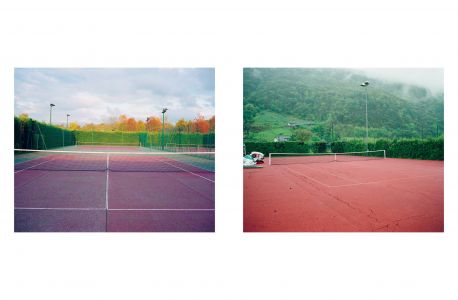 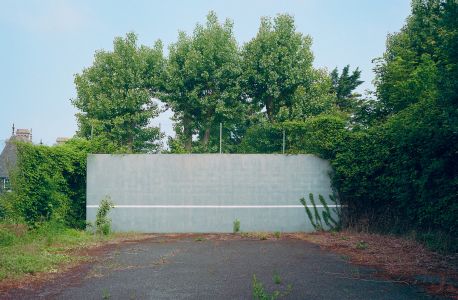 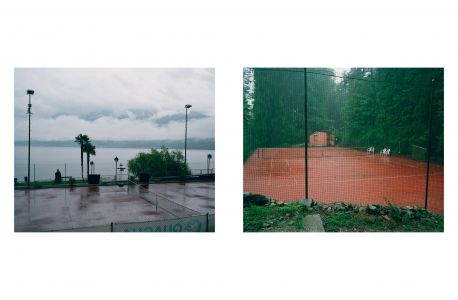 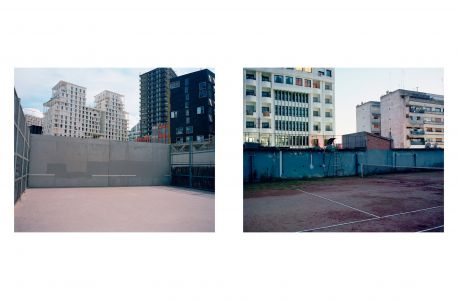 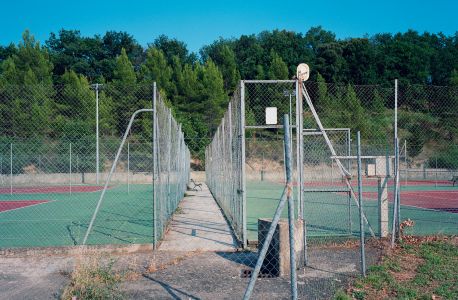