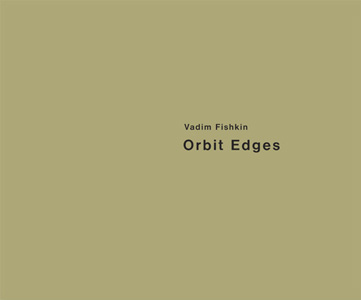 order
wishlist
Orbit Edges is conceived as a retrospective monograph, presenting an exhaustive selection of the artwork Vadim Fishkin created between 1996 and 2006, as well as a creative work that carries the artist's distinctive imprint in both its editorial structure and its design. The book is divided into chapters with such titles as "Biology," "Mathematics," "Chemistry," and "Physics," that in their thematic designations recall a schoolbook for children or young readers.
Vadim Fishkin began his career in the 1980s as part of the Moscow art scene; several years latter, in the mid-1990s, he moved to Ljubljana. He has been shown in various international venues, such as the 46th, 50th, and the 51st Venice Biennales, the 1st Valencia Biennial, the 1st Manifesta, the 3rd Istanbul Biennial, and the 8th Baltic Biennial, among others.
order wishlist
Edited by Gregor Podnar.
Texts by Diana Baldon, Thibaut de Ruyter, Viktor Misiano, Lívia Páldi, Robert Pfaller.