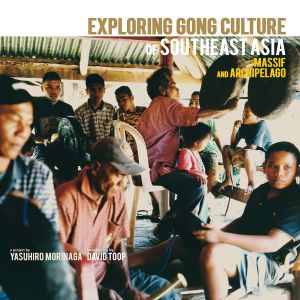 order
wishlist
A field recording project initiated by Japanese sound artist Yasuhiro Morinaga, documenting traditional gong music by different Southeast Asian ethnic groups (2 CDs with a 52 page booklet).
Massif and Archipelago aims to examine the impact of the natural and social environment on the gong music culture of Southeast Asia. During the project, Yasuhiro Morinaga visited over 50 different ethnic groups and made hundreds of recordings. This album presents a selection of the unique gong music from different ethnic minorities.
The selected music has been divided into two broad sections: one focussing on the music from the Massif, i.e. mainland Southeast Asia (Central Highland of Vietnam and Northeast Cambodia), the other on music from the Archipelago, maritime Southeast Asia (the Luzon Islands of the Philippines, Borneo, Sulawesi, and the Flores Islands of Indonesia).

"Gongs have played an integral role in the mythogeography of Asia. This is not music that aligns with national borders or ideas of homogenous populations, let alone racial stereotypes and exotic clichés. What connects all of these tracks is a simultaneous feeling of entrancement and social cohesion. Communal and collaborative, its form is hypnotically repetitious, melodies and rhythms spread out among the players using the technique of hocketing in which a flowing line is distributed among all the musicians. The effect is mesmerising, immediately intoxicating to anybody who loves Chicago footwork, free improvisation, Sun Ra or young hip hop producer Jetsonmade. The music is simple yet mysterious and enveloping, a sound world in which to disappear. A theory exists but this is not explained."
David Toop 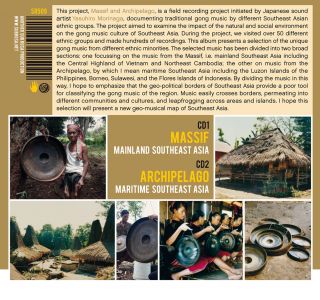 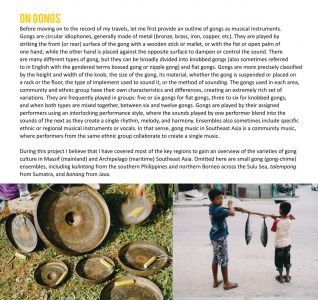 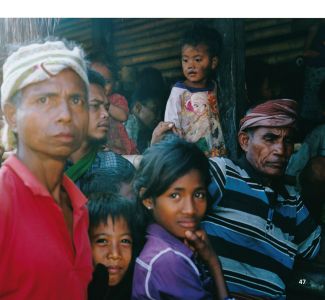 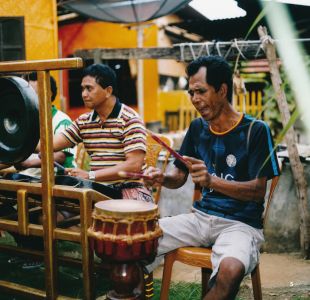