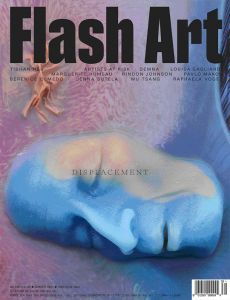 order
wishlist
Tishan Hsu, Ivor Stodolsky & Marita Muukkonen, Demna, Louisa Gagliardi, Marguerite Humeau, Rindon Johnson, Pavlo Makov, Berenice Olmedo, Jenna Sutela, Wu Tsang, Raphaela Vogel...
This summer issue is titled DISPLACEMENT. In thinking about all the declinations the word can have with respect to a humanity increasingly in crisis, more than any other we have highlighted the disconnection from our corporeality as human beings and a widening gaze, from the bios (human) toward new zoo/geo/technological subjectivities, that has set in motion other categories of actors and complex networks of affective relations.
The cover stories in this issue are dedicated to Tishan Hsu and Louisa Gagliardi. Both worldviews present a restlessness: Gagliardi's resulting from a sense of dissatisfaction or unhappiness, and Hsu's from an attempt to read "what is happening internally in this new interface we increasingly inhabit, between the body and technology." Throughout the issue, we offer a neo-materialist view of life that rejects any form of undifferentiated and flat ontology, choosing to relocate anthropomorphic subjects by subtracting them from any pretense toward exceptionality.

In this issue: Tishan Hsu: Body Currents by Franklin Melendez; When Your Smile Is So Wide and Your Heels Are So High: The Paintings of Louisa Gagliardi by Louisa Elderton; One to Watch. Berenice Olmedo: The Myth of Autonomy by Jane Ursula Harris; Profile. A Forever Refugee: Demna by Charlie Robin Jones; Beyond the Limits of Empirical Knowledge: Marguerite Humeau's New Ways of Thinking and Making by Adriana Blidaru; Visual Essay. Wet-on-Wet-on-Wet-on-Wet. A collage of work by Jenna Sutela; No Word Can Hold A Person. Isabel Parkes in Conversation with Rindon Johnson; Misalignment Identities: Raphaela Vogel by Eleonora Milani; Stepping Towards Something Like an Experience: The Wu Tsang's Moby Dick. A Conversation with Noam Segal; Letter from the city by Pavlo Makov; Questionnaire. Artists at Risk: A Conversation with Ivor Stodolsky and Marita Muukkonen by Frank Wasser.
Flash Art is an international quarterly magazine and publishing platform dedicated to thinking about contemporary art, exploring the evolving cultural landscape through the work of leading artists, writers, curators and others. One of Europe's oldest art magazines, Flash Art was founded in Rome in 1967, before relocating to Milan in 1971, and was originally bilingual, published in both Italian and English. In 1978 two separate editions were launched: Flash Art International and Flash Art Italia. Today the magazine remains one of the most recognizable and widely read publications of its kind, and is distributed in 87 countries.
order wishlist
published in June 2022
English edition
22,5 x 29 cm (softcover)
264 pages (color & b/w ill.)
15.00 €
in stock 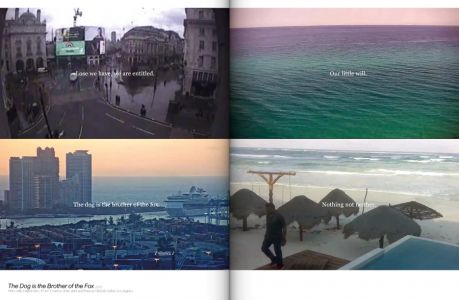 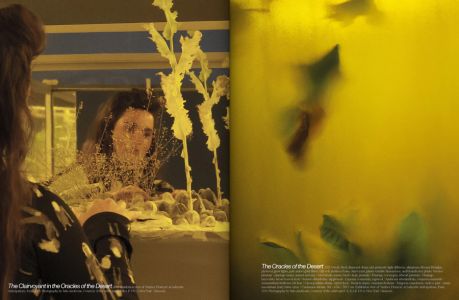 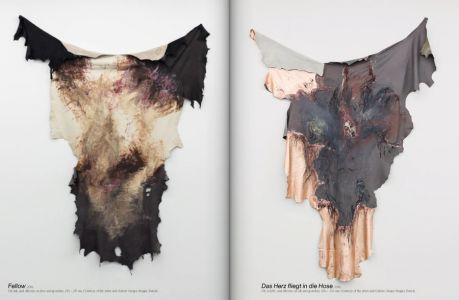 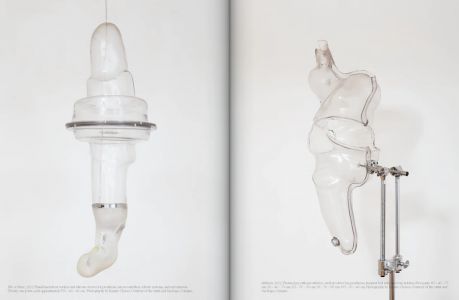