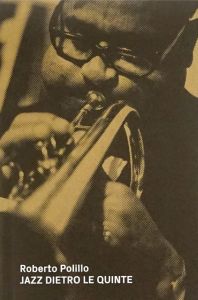 order
wishlist
The photographic archives of Roberto Polillo who abundantly documented the concerts of the greatest American jazz musicians in Italy in the years 1960-1970.
In the 1960s and early 1970s, Roberto Polillo photographed more than a hundred concerts on behalf of Musica Jazz, the magazine that his father, Arrigo Polillo, directed for many years as a critic and promoter of jazz in Italy. Polillo had the opportunity to shoot many great masters of classical jazz as well as those who were utterly renewing the genre that Italy was precisely then discovering and absorbing. After a pause of almost thirty years, Roberto Polillo took over his old archive and enhanced it through books, exhibitions, and the new possibilities offered by digital technologies.
This book features more than two hundred photographs Polillo took of the illustrious musicians active in those years, from Louis Armstrong to Duke Ellington, Count Basie, Coleman Hawkins, Ella Fitzgerald, Nina Simone, Miles Davis, Thelonious Monk, John Coltrane, Ornette Coleman, and Cecil Taylor, as well as historic covers of Musica Jazz.
Roberto Polillo (born 1946) is an Italian artist photographer. He started making photographs in the Sixties, when, for a dozen years, he took photographs in over a hundred jazz concerts. Being the son of Arrigo Polillo, a well known jazz critic, historian and concert organizer, he had the unique opportunity of building a fairly complete gallery of the most important jazz musicians of the time. These images are well known, and have been shown in many personal exhibitions, books, magazines, CDs and blogs.
Back to photography after a professional involvement in software engineering, as a university professor and an entrepreneur in the early Seventies, he has developped a large personal research in fineart travel photography. His goal is to represent the atmosphere of the places which he visits and that fascinate him, the particular "genius loci" that makes them unique. To this aim, the images are captured with long exposure times while moving the camera (ICM - Intentional Camera Movement technique). The subsequent digital editing does not change the image, but only emphasizes its colors and contrast. The final result shows the "magics" of the places, making visible aspects that are already present in the photographed reality, but, so to speak, in a latent form. The resulting images are often fascinating, completely different from traditional travel photography.
order wishlist
published in June 2022
Italian edition
16,5 x 23,5 cm (softcover)
224 pages (ill.)
30.00 €
ISBN : 978-88-6749-521-4
EAN : 9788867495214
in stock 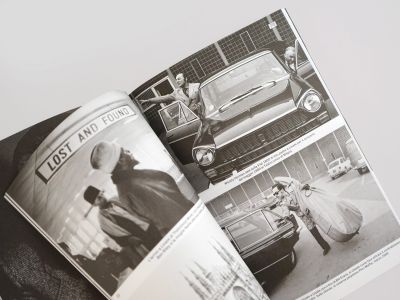 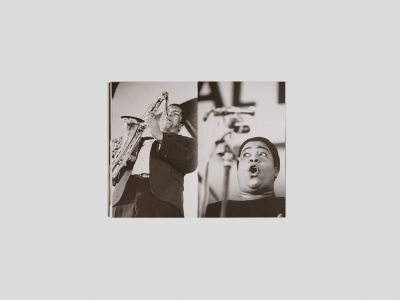 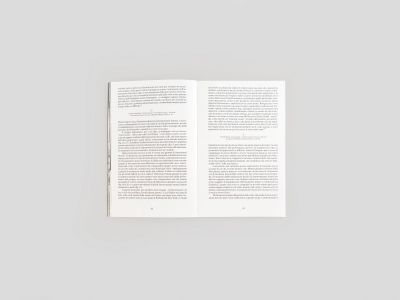 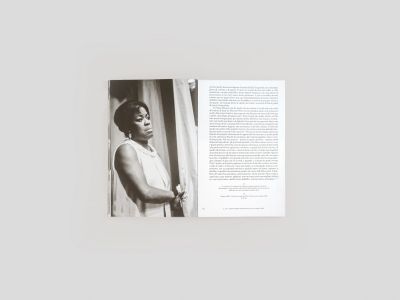 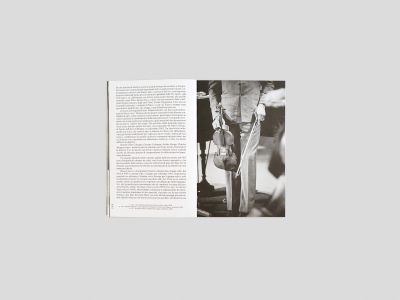 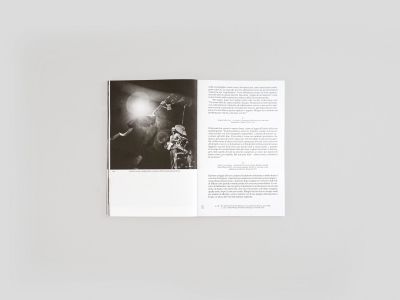 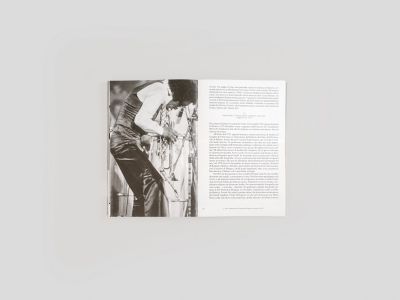 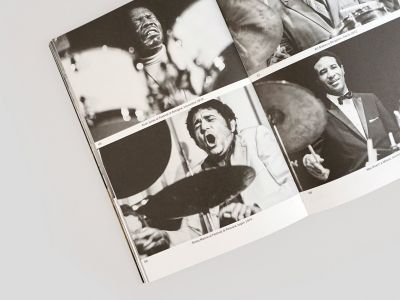 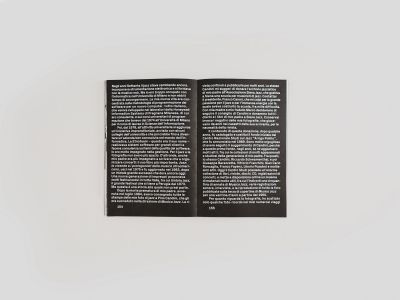 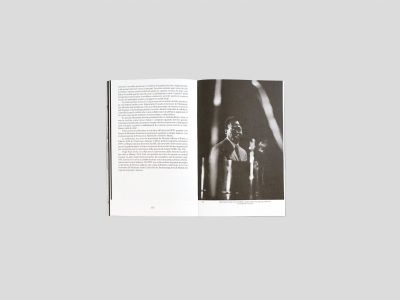 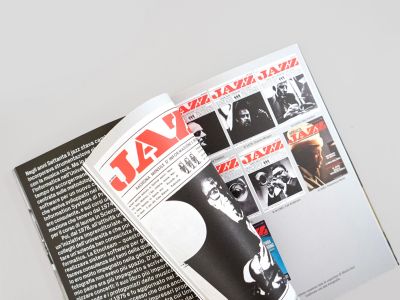