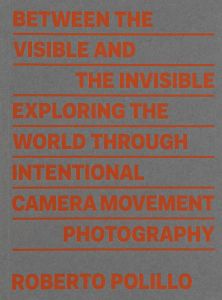 pre-order
wishlist
The story of a photographer's journey to capture the soul of a place through Intentional Camera Movement photography. Roberto Polillo illustrates how his artistic explorations have evolved over fifteen years, from his early projects on Venice and Morocco to his more recent ventures with cities of the future and the spirituality of places in Italy and Asia.
"I think of myself as a travel photographer. I travel the world, photographing the aspects that most strike me. But unlike most travel photographers, I am not interested in documenting the characteristic elements of a place—what is different, unique, or strange about it. Instead, I try to capture the 'spirit of the places,' to peer beneath the surface of what we see. I look for the soul, if you will, and I try to convey it through my images. Like a collector, I explore the diversity of our planet, gathering the moods, auras, and feelings of the places that fascinate me."—Roberto Polillo
Roberto Polillo (born 1946) is an Italian artist photographer. He started making photographs in the Sixties, when, for a dozen years, he took photographs in over a hundred jazz concerts. Being the son of Arrigo Polillo, a well known jazz critic, historian and concert organizer, he had the unique opportunity of building a fairly complete gallery of the most important jazz musicians of the time. These images are well known, and have been shown in many personal exhibitions, books, magazines, CDs and blogs.
Back to photography after a professional involvement in software engineering, as a university professor and an entrepreneur in the early Seventies, he has developped a large personal research in fineart travel photography. His goal is to represent the atmosphere of the places which he visits and that fascinate him, the particular "genius loci" that makes them unique. To this aim, the images are captured with long exposure times while moving the camera (ICM - Intentional Camera Movement technique). The subsequent digital editing does not change the image, but only emphasizes its colors and contrast. The final result shows the "magics" of the places, making visible aspects that are already present in the photographed reality, but, so to speak, in a latent form. The resulting images are often fascinating, completely different from traditional travel photography.
pre-order wishlist
2021 (publication expected by 4th quarter)
English edition
16,5 x 22 cm (hardcover)
112 pages (ill.)
22.00 €
ISBN : 978-88-6749-480-4
EAN : 9788867494804
forthcoming 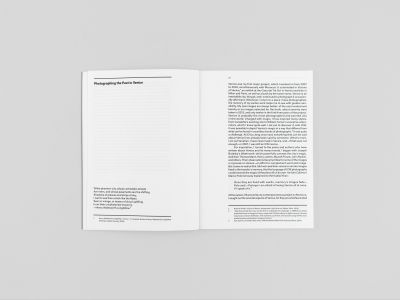 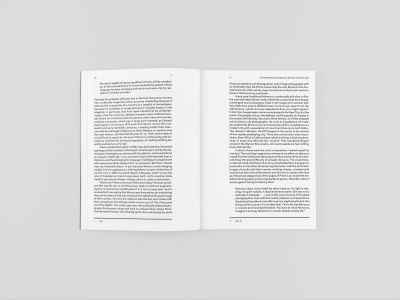 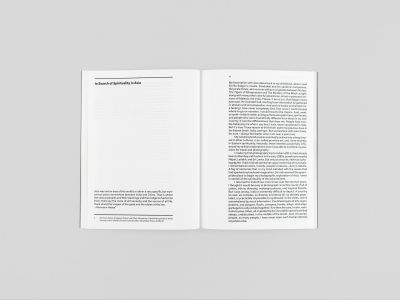 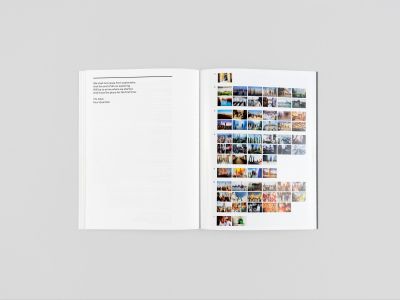 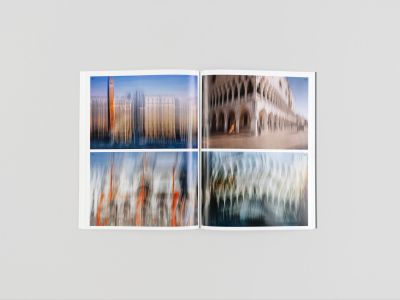 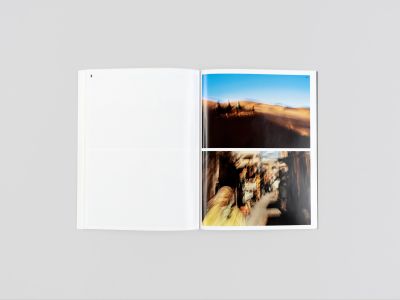 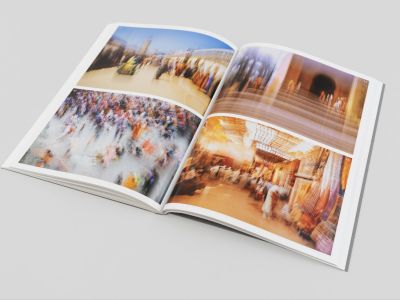 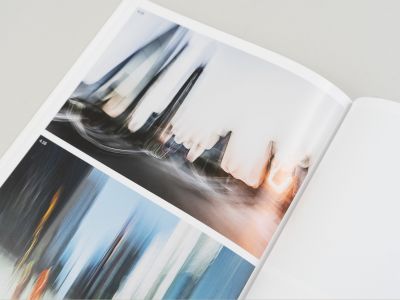 Between the visible and the invisible

Between the visible and the invisible