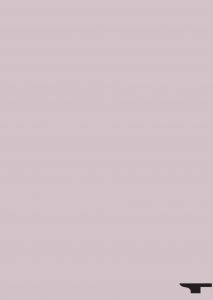 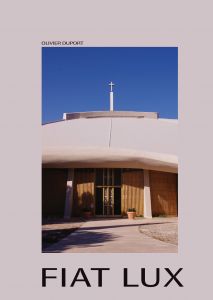 order
wishlist
A wide-ranging photographic survey of contemporary and modern sacred architectural constructions in the Puglia region of Italy through nearly 200 cataloged brutalist, modernist or simply eccentric buildings.
Fiat Lux is a meticulously curated collection of sacred spaces spread across the largest region of Italy that is Puglia. In the heel of the boot known for its century-old architectural heritage, this book sheds a light on contemporary, ignored and overlooked buildings from the brutalist, to the modernist—or the simply eccentric.
A landmark survey celebrating misunderstood architects and underrated designs, Fiat Lux investigates and examines the relationship between public holy spaces, divine authority and daily living in the south of Italy.
With nearly 200 buildings cataloged, this guide is the most extensive study of the kind ever conducted in the region and an essential guide for every architectural enthusiast.
Oliver Duport (born 1989 in Grenoble, lives and works between Paris and Athens) is a French-Austrian photographer and producer with a focus on urbanism, architecture and social questions surrounding music. His photographs explore notions of change and nostalgia without conservatism and with a certain critical stance.
In 2016 in Berlin, he launched the creative platform FLEE alongside Alan Marzo in which he works as the executive director, while exploring different geographies with his photographic works. A true passionate about sounds and photography, he continues to combine both medium showcasing his works at various renown events such as Les Rencontres de la Photographie d'Arles in 2020.
order wishlist
Published with Bureau Sepän.
published in May 2022
no text
15,5 x 23cm (softcover)
168 (ill.)
23.00 €
ISBN : 978-2-9569677-2-9
EAN : 9782956967729
in stock 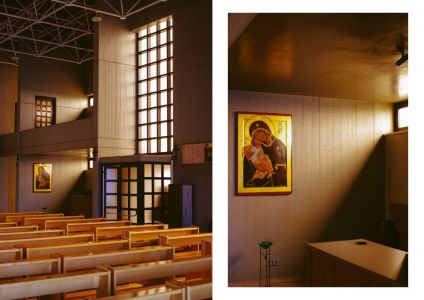 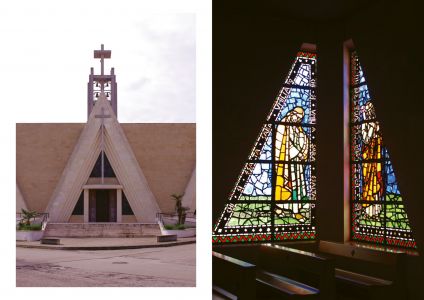 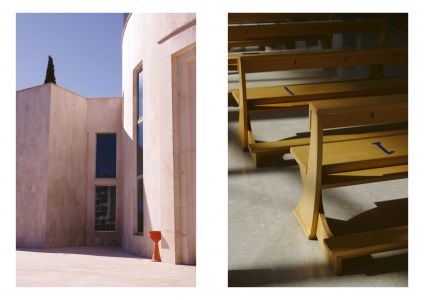 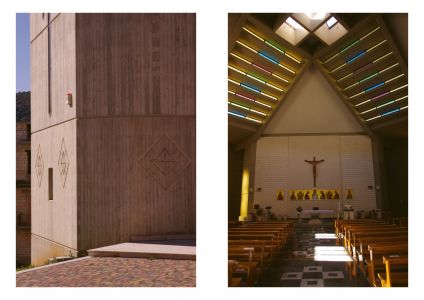 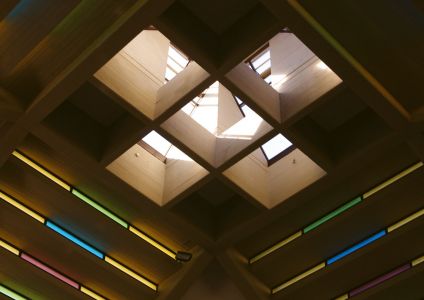 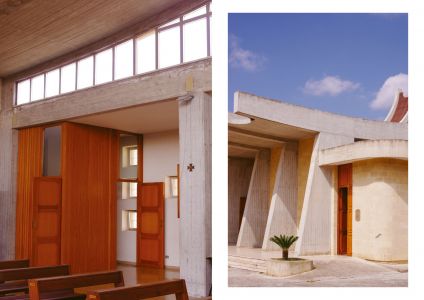 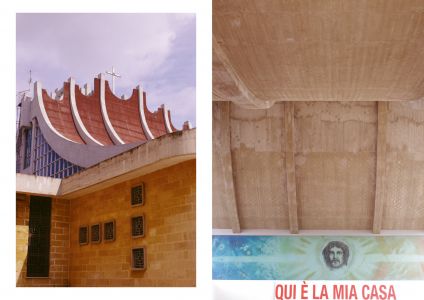 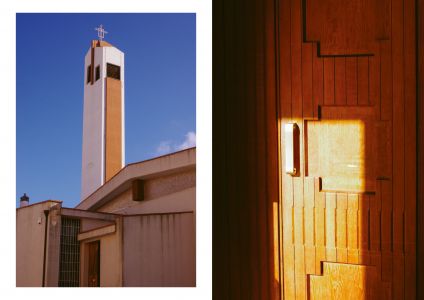 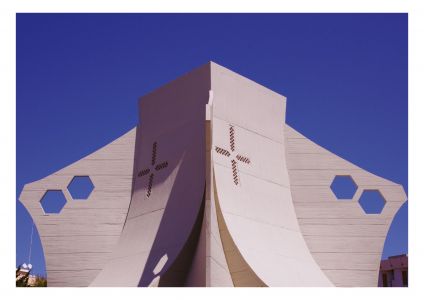 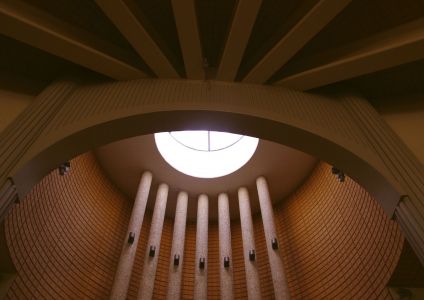 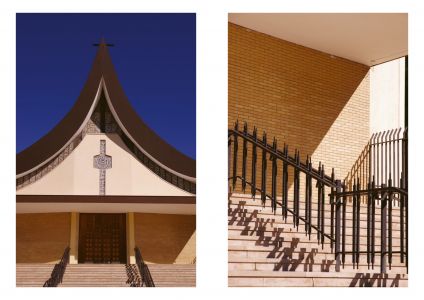