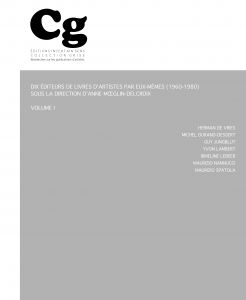 order
wishlist
Interviews with a group of pioneering artists' book publishers: herman de vries, Michel Durand-Dessert, Guy Jungblut, Yvon Lambert, Irmeline Lebeer-Hossmann, Maurizio Nannucci, Maurizio Spatola.
This book collects the oral testimonies, in English or French, of a group of publishers of artists' books. During the two founding decades of the 1960s and 1970s, they were pioneers in the countries where they worked and where some of them are still working: herman de vries in Germany, Irmeline Lebeer-Hossmann and Guy Jungblut in Belgium, Yvon Lambert and Michel Durand-Dessert in France, Maurizio Nannucci and Maurizio Spatola in Italy.
In addition to the historical interest of these interviews, rich in first-hand informations, there is another interest, more theoretical: they lead to reconsidering the importance of the publisher in the production of artists' books when the genre was just emerging. Indeed, artists have often claimed that they chose the medium of the book to free themselves from institutional constraints and the art market. Autonomy was the key-word. They have therefore emphasised the self-publishing model and minimised the role of publishers. However, the interviews gathered here show, with concrete examples and meaningful anecdotes, that some publishers played a crucial part in the history of the artist's book at the start.
Their role was undoubtedly different from that of the traditional art publisher: the aim of this survey is also to put the emphasis on an original figure. It highlights ten non-conformist publishers, each of whom has left his or her singular mark on the artist's book as it tries to define its identity.

"Obviously, the relationship between the artist and the publisher was asymmetrical since the artist tended to play the lead role—and this was fundamental to the nature of the genre. However, the shift of emphasis did not mean that publishers entirely disappeared, only that their traditional responsibilities changed."
Anne Mœglin-Delcroix
This book is one of two volumes available together as a bundle, bringing together ten interviews (including Simon Cutts, Hansjörg Mayer and Leif Eriksson in English).
Anne Mœglin-Delcroix is professor emeritus of philosophy of art at the Sorbonne (Paris I). Between 1979 and 1994, she was in charge of the collection of artists' books in the Department of Prints and Photography at the Bibliothèque Nationale de France. She has curated several exhibitions on the international production of artists' books at venues including: the Centre Georges-Pompidou (Paris, 1985), the Bibliothèque Nationale de France (Paris, 1997), the Casa del Mantegna (Mantua, 2004), the Musée Gassendi (Digne, 2014), and the Frac Paca (Marseille, 2013 and 2015). She has written numerous works on the artist's book, including: Esthétique du livre d'artiste 1960-1980: une introduction à l'art contemporain (Bibliothèque nationale de France / Jean -Michel Place, 1997; revised and expanded edition, Bibliothèque nationale de France; Le mot et le reste, 2012); Sur le livre d'artiste. Articles et Écrits de circonstances 1981-2005 (Le mot et le reste, 2006).
order wishlist
Edited by Anne Mœglin-Delcroix (with the collaboration of Annalisa Rimmaudo).
published in January 2023
French edition
18,5 x 22,5 cm (softcover)
352 pages (ill.)
25.00 €
ISBN : 978-2-914291-91-0
EAN : 9782914291910
in stock 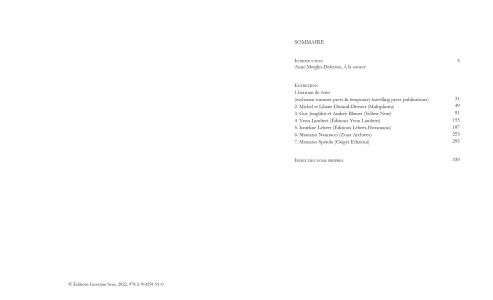 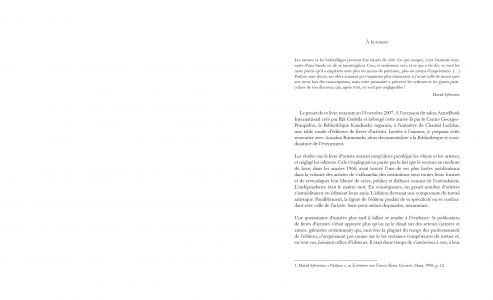 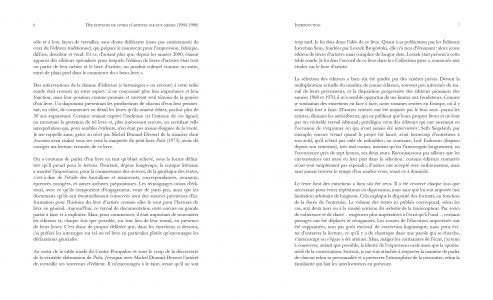 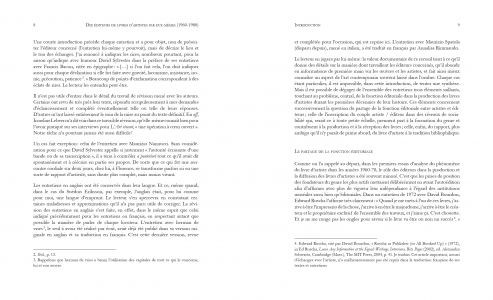 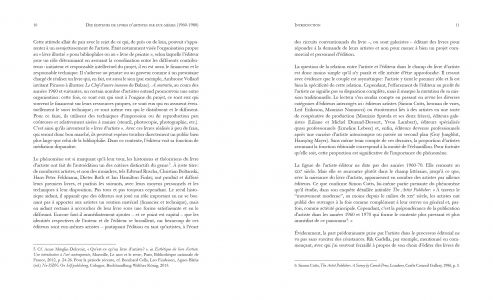 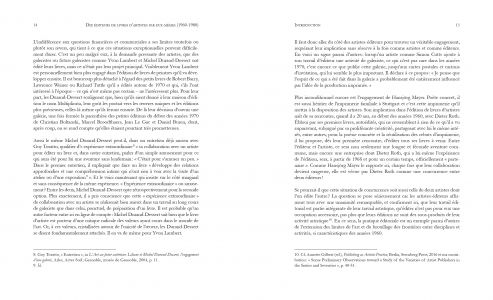 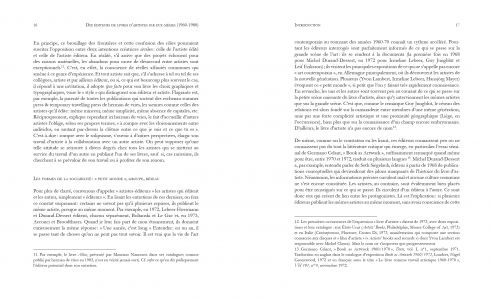 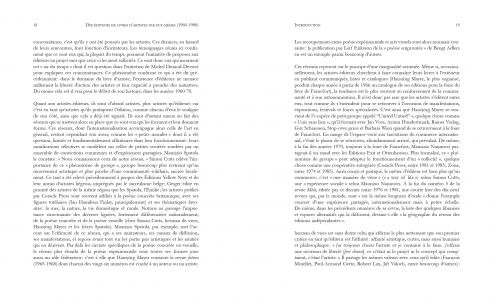 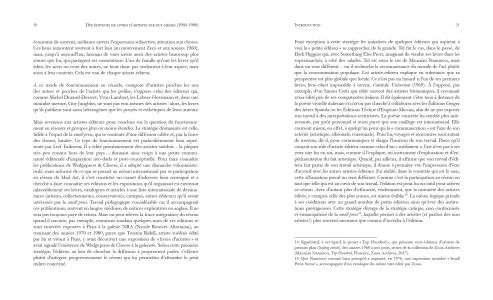 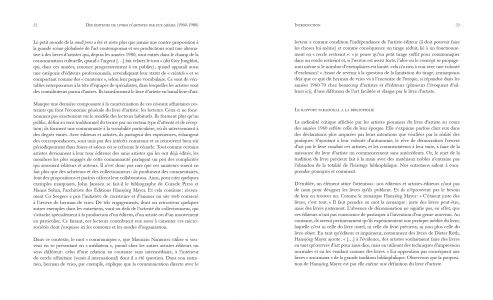 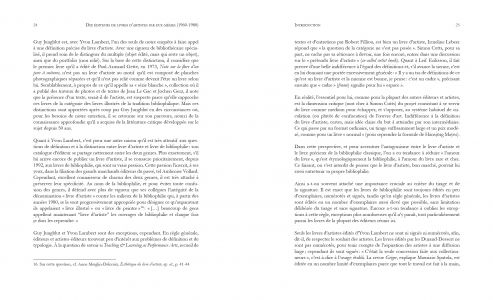 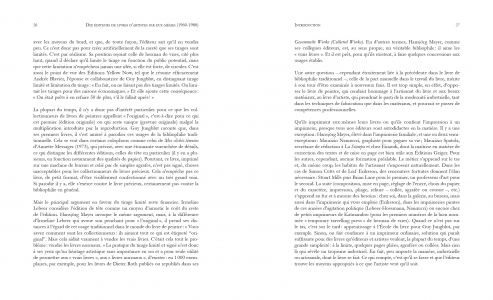 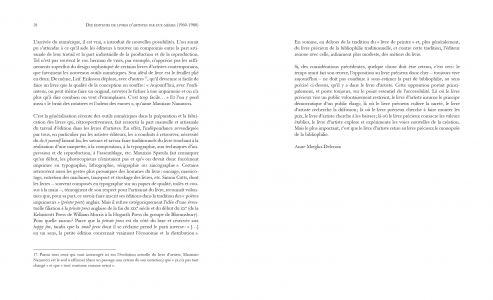 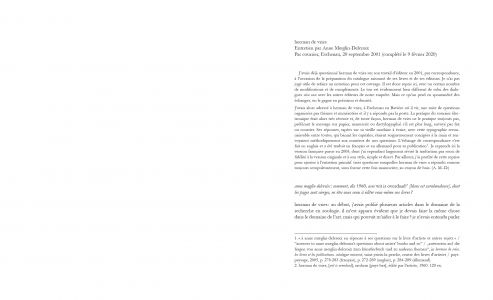 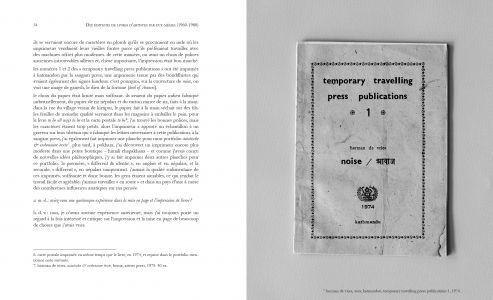 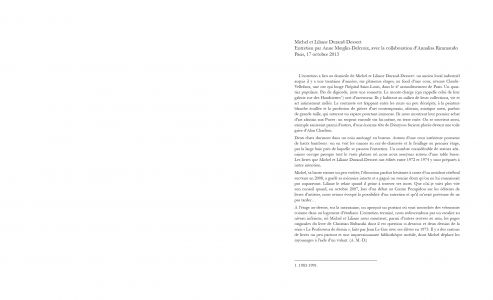 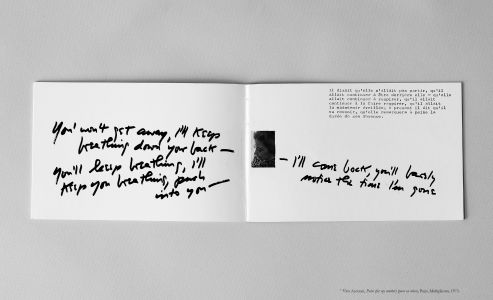 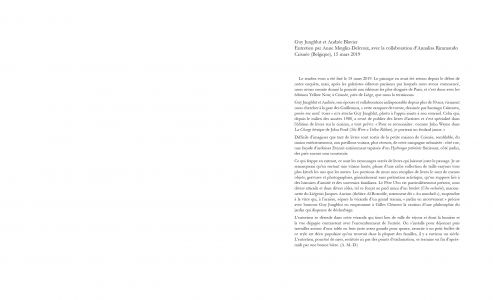 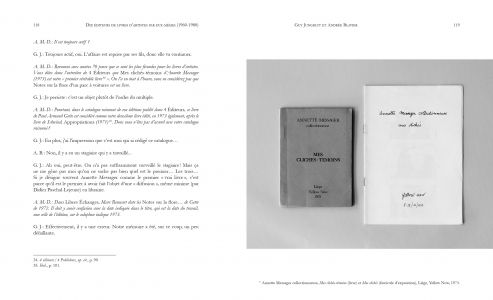 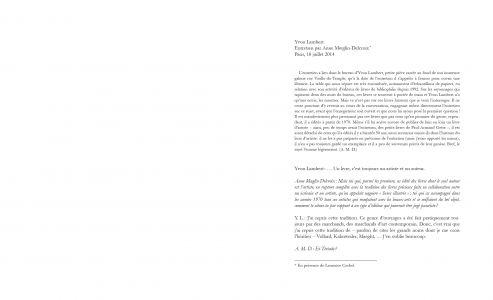 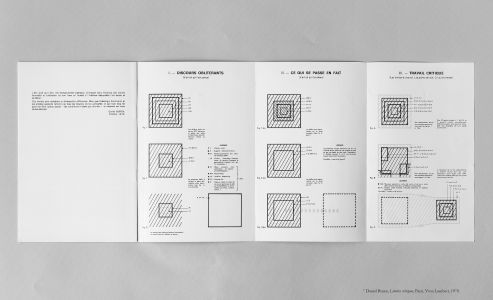 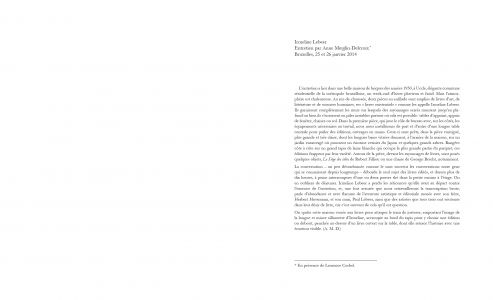 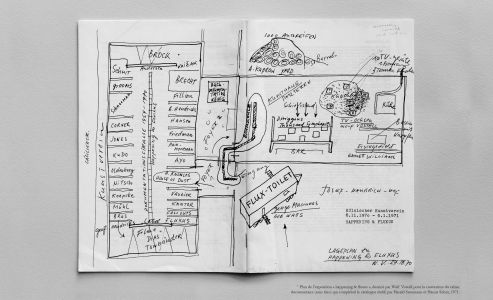 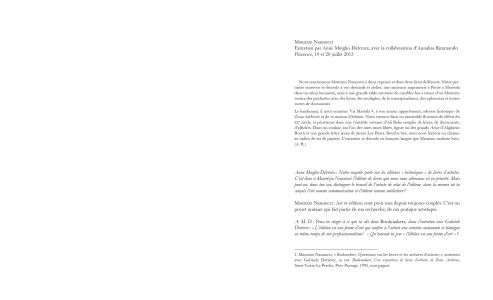 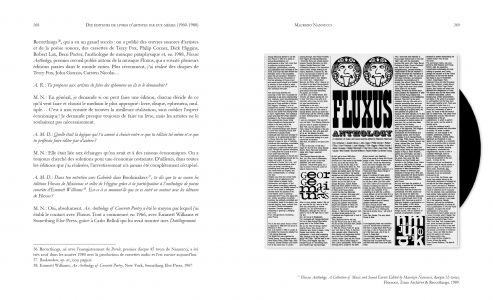 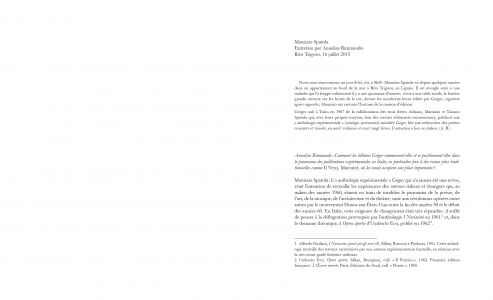 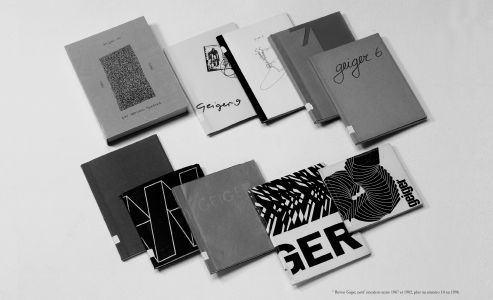