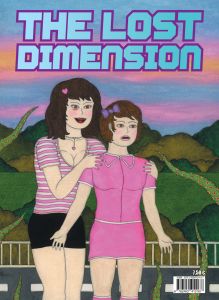 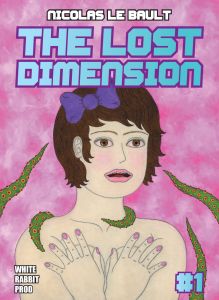 order
wishlist
A graphic novel of intimate and fantastic horror.
Karine loves her father. He loves Karine, but a little too much. Karine no longer has her mother and, since the mysterious disappearance of her older sister Aurelia, she lives alone with her father in a isolated village on the edge of the forest. While strange events are happening in the area, Karine's father is behaving more and more strangely. Is he hiding an unspeakable secret? Is he going crazy?
First volume of The Lost Dimension, the brand new series by Nicolas Le Bault, where teenagers struggling with extreme phenomena and discover sexuality in a sometimes violent way, in a near future in full mutation and prey to a rumor of civil war.
A graphic novel of intimate and fantastic horror, chronicle of a world that is about to fall apart.
Nicolas Le Bault is a French author and visual artist born in 1986, expressing mainly through drawing. He also produces comics in which often marginalized themes are embodied, such as violence, family neuroses, self-mutilation, anorexia, incest, intimate life and sexuality, ambivalent and toxic relationships between beings... in an atmosphere that is both troubled and childlike, often unpredictable and nightmarish. Inspired by psychoanalysis and social sciences, as well as all forms of popular culture, he is also an author of texts that mix radical social criticism and aesthetic reflection. Since the end of 2017, he runs the independent publishing house White Rabbit Prod and the contemporary art and transgression magazine White Rabbit Dream, through which he defends his vision of art as a vehicle for individual and collective emancipation, and as an aesthetic response to the malaise in civilization.
order wishlist
published in March 2022
English edition
28 x 20,5 cm (stapled bound)
28 pages (ill.)
7.50 €
ISBN : 978-2-490410-18-7
EAN : 9782490410187
in stock 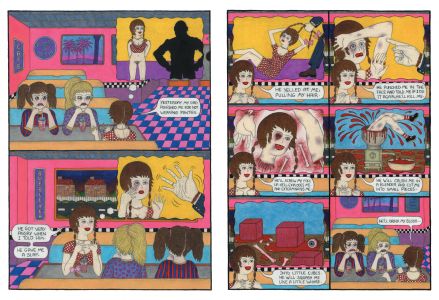 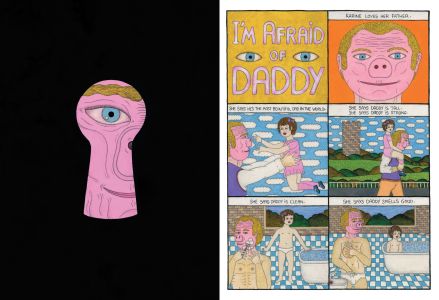 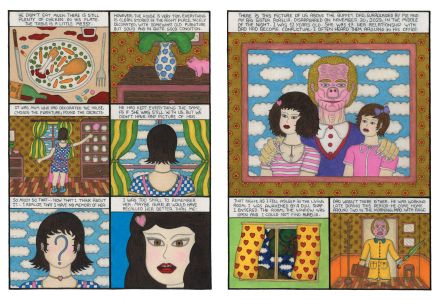 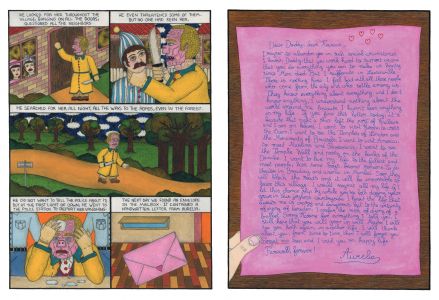 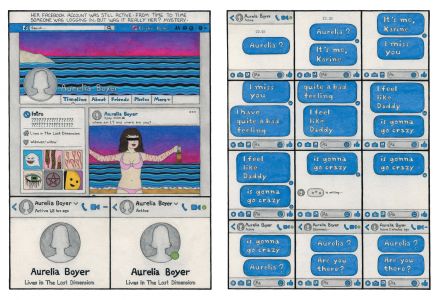 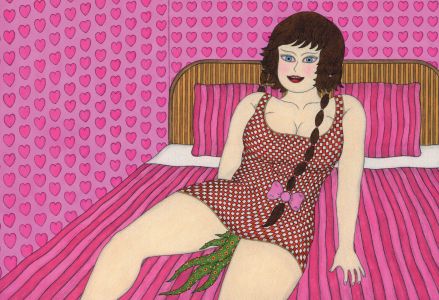