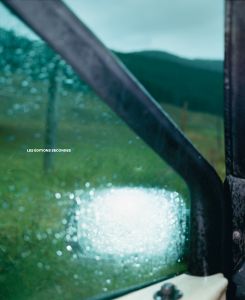 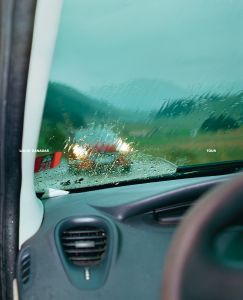 order
wishlist
The 2020 edition of the Tour de France was canceled before being eventually postponed. Tour is a series of 101 photographs shot by Louis Canadas on the race's official route, during this period of uncertainty. Words are from Fanny Taillandier.
The route had been unveiled, the fans were ready to rumble: then, in the spring of 2020, the Tour de France was officially canceled. This meant that the race existed on paper, but no riders would be hitting the road. The phantom-Tour de France of 2020 opened a breach: the chance to uncover, in the shadow of the great national narrative, a different story. Over 40 days, Louis Canadas followed each of these imaginary stages, never straying more than a few meters from the road. France, as he photographs it, is unsensational: mountains, meadows, workers on a lunch break, minor collisions, wolves, empty shops.
The Tour is not only a mirror-image of France to hold up to the world. The Tour is instrumental in fashioning its tale, complete with great men, athletic glory and industrial successes, its immortal legacy. When the race comes, trivial tar roads and unknown villages become legendary overnight. But what goes on when nothing happens? Against sporting heroism, picturesque renderings and the world of entertainment, Louis Canadas and Fanny Taillandier tell the banality of transit routes, capture the mysterious tongue of men immersed in their environment, and probe the true meaning of "competitive racing" in order to break its detrimental spell.
Tour is the first art book published by Editions Secondes, publisher of Mouvement, a leading publication in the contemporary arts. Tour initiates a series of books where photographers invite writers to converse around images.

Born in 1986, Fanny Taillandier grew up in the suburbs of Paris. After studying Literature in Marseille, she was a 2020 fellow of the Villa Medici in Rome. She currently works with architects Patrick Bouchain and Cyrille Hanappe. Her fourth novel, Farouches, was released by Editions du Seuil in 2021, and nominated for the Prix Femina and the prix Goncourt des Lycéens.
Louis Canadas is a photographer born in Bourges in 1988. His reportings, portraits and portfolios appeared in Document Journal, M le magazine du Monde, Vogue, Novembre, Libération, Vanity Fair, Interview, Le Temps... He is chief photo editor for Mouvement.
order wishlist
Edited by Jean-Roch de Logivière and Aïnhoa Jean-Calmettes.
Text by Fanny Taillandier. 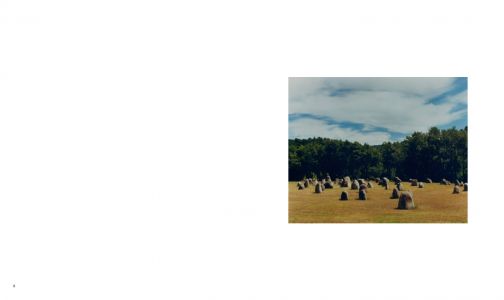 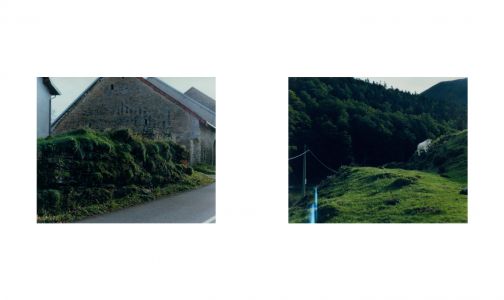 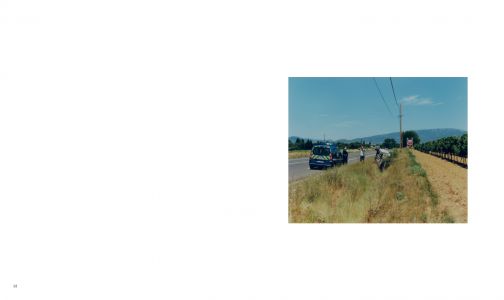 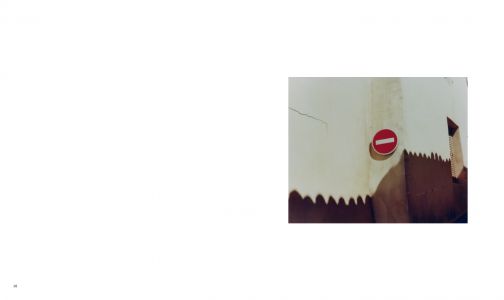 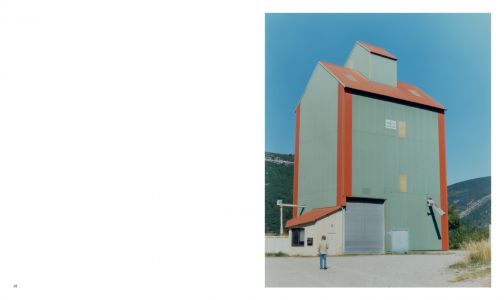 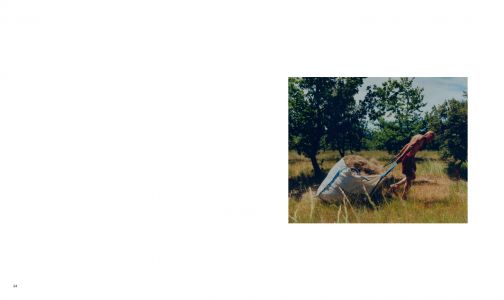 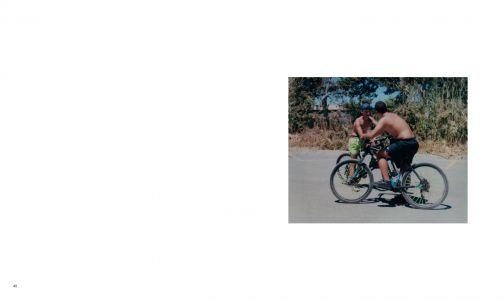 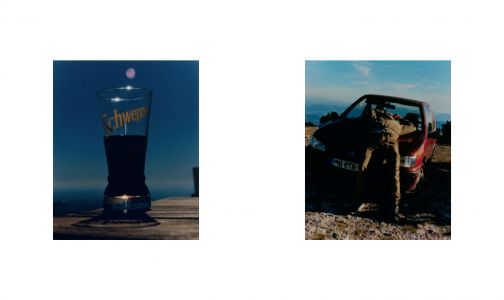 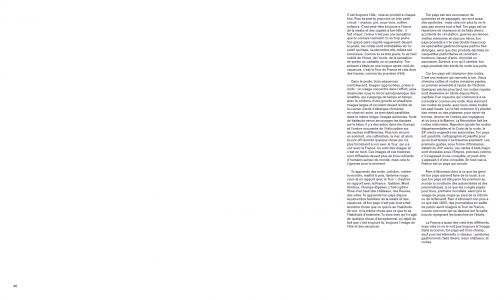 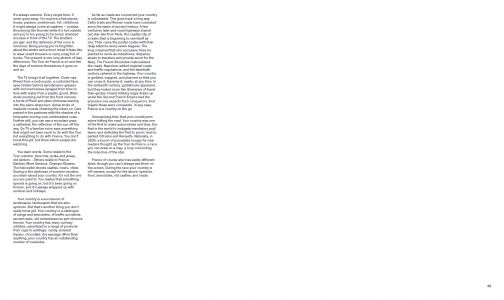 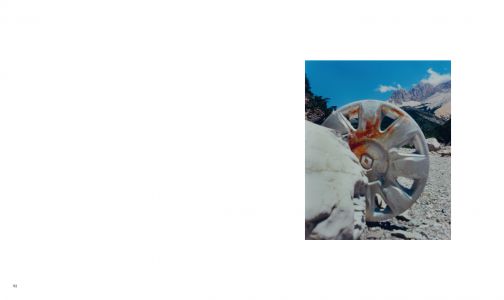 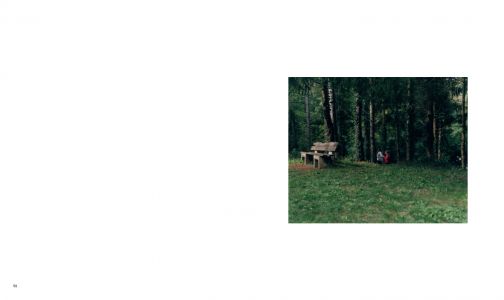 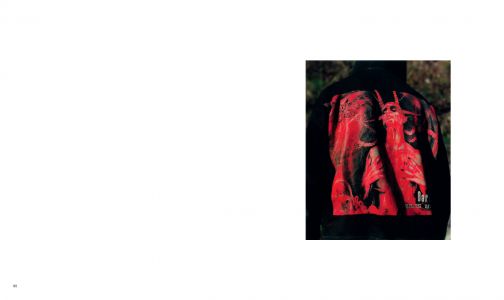 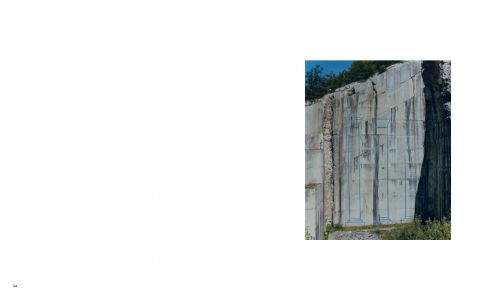 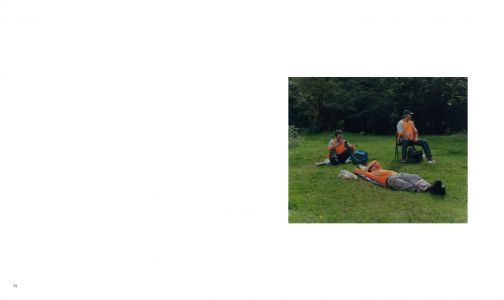 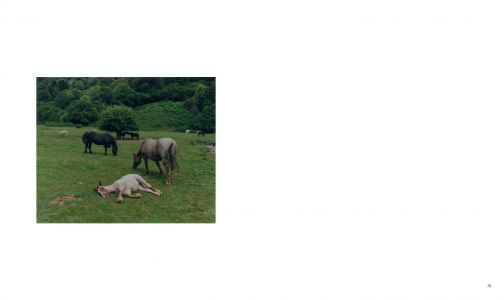 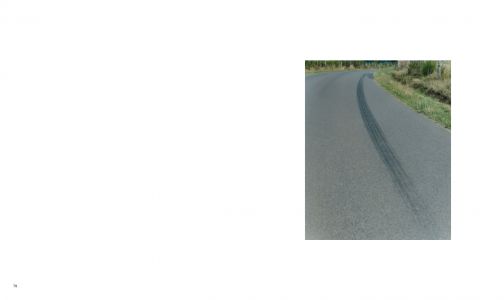 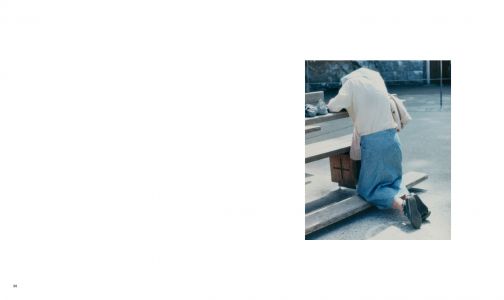 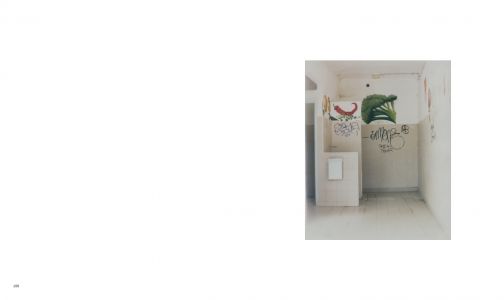 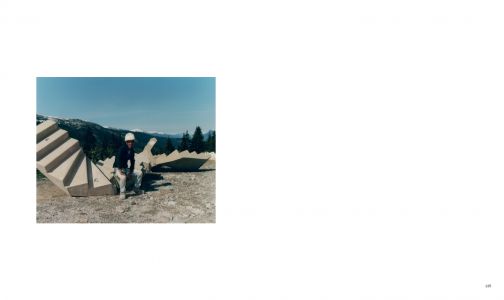 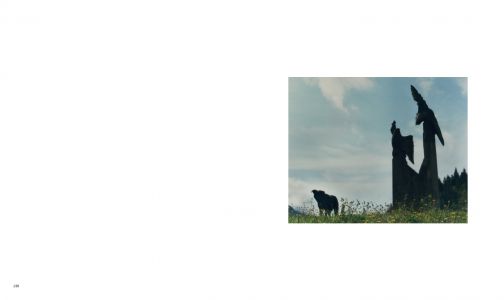 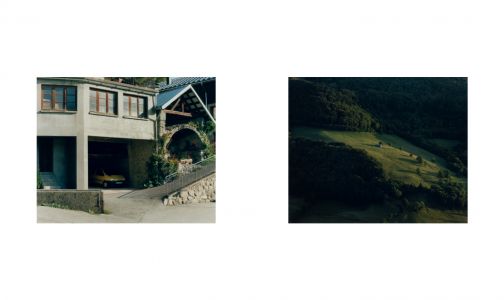 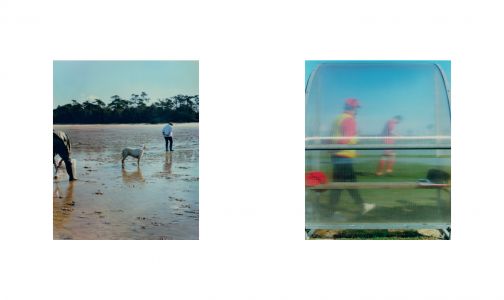 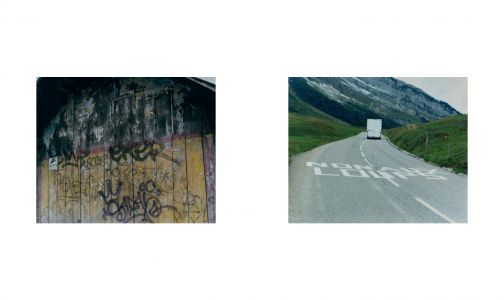 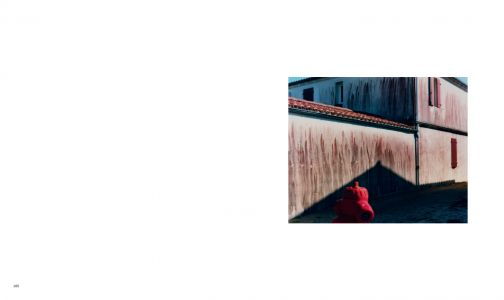 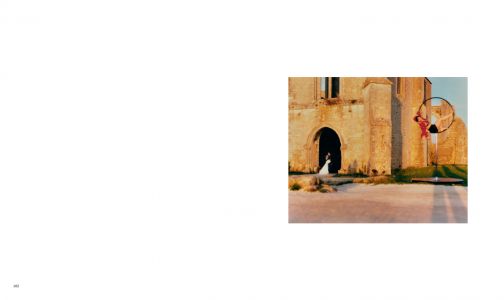 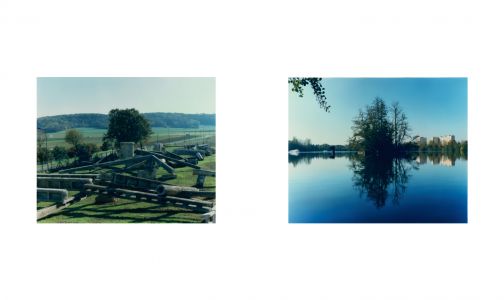 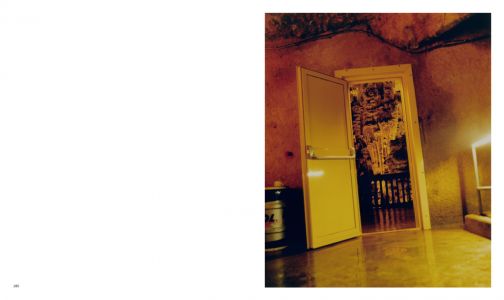