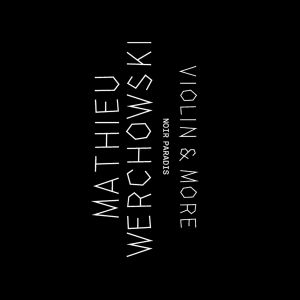 order
wishlist
This album draws its sounds from improvisations generated by a violin, a few dozen freshly awakened birds, highly reverberant spaces, a voice saying words of Roberto Juarroz and Paul Verlaine, the nostalgia of childhood westerns, a viola mounted with electric guitar strings and the memory of those who left too soon.
Mathieu Werchowski is French a musician born in 1973. He has been pursuing two careers in parallel for the past fifteen years: one as a violinist operating in the field of contemporary music and the other as a composer/sound designer. Armed with his violin, and sometimes his viola, he ventures into unexplored territory. After a classical degree, started at the age of six, at the National Conservatory of Music in Grenoble, his natural affinity for creation and freedom leads him naturally to improvisation. He has played solo and in different formations on all five continents and has a rich discography of several albums, released in France, Portugal, Great Britain and New Zealand. His most regular collaborators have been or are Jérome Noetinger, Lionel Marchetti, John Russell, Ute Voelker, Anne-Julie Rollet, Caroline Engremy, Dominique Regef, Heddy Boubaker, Fabien Duscombs, Frédéric Cavallin and David Chiesa. His activity as a composer extends from cinema to radio creation, through performance and live shows.
order wishlist
published in October 2021
12.00 €
in stock 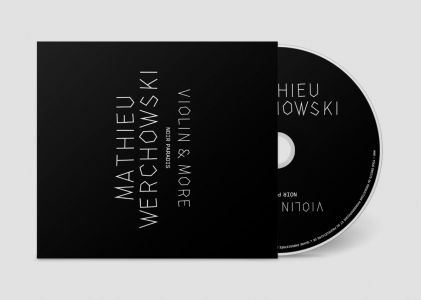