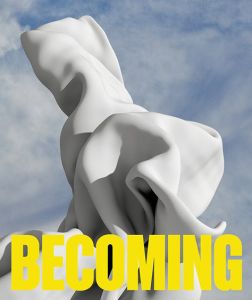 order
wishlist
Hyperrealist photographer of California skateparks Amir Zaki's new monograph covers twenty-plus years of photographic work, including an essay and interview.
Following his widely reviewed book California Concrete: A Landscape of Skateparks (Merrell, 2019), Amir Zaki has created a sculptural monograph with no singular entry or exit. The book is a double gatefold, having three spines, which opens to a full width of roughly 40 inches. The erstwhile skateboarder brings multiple series into focus for this book, including rocks, carvings, suspended landscapes, and hyper-realist California beach architecture, which like his skateparks (also included), are uncannily quiet and devoid of people.
An interview with curator and arts writer Corrina Peipon brings Zaki's history and concerns about photography and technology to the fore. "I am interested in the attraction and repulsion that a photograph which depicts something familiar and unfamiliar, initially welcoming yet somewhat alienating, can elicit in a viewer and me. I am looking for a kind of strangeness within the commonplace. Ultimately, I use digital technology as a means to an end. I am trying to make photographs that manifest the world I desire."
From the essay by literary critics Walter Benn Michaels and Jennifer Ashton, we gain insight into Zaki's manipulation of space through "evenness," which is accomplished by creating a perfectly technically focused object: "The point is not that the pictures overcome physical limits, but that they violate the logic of our eyesight." Referencing the history of landscape and modern photography in California (Edward Weston, Ansel Adams), Michaels and Ashton show that Zaki's insistence on marrying technology seamlessly with this tradition results in continuity, an "addition through subtraction" of the third dimension.
Amir Zaki (born 1974 in Beaumont, California) is a practicing artist living in Southern California. He has an ongoing interest in the rhetoric of authenticity, as it is associated with photography as an indexical media. Simultaneously, he is deeply invested in exploring digital technology's transformative potential to disrupt that assumed authenticity. However, his interest is not in utilizing digital trickery as illustration to undermine a photograph's veracity. In fact, Zaki often creates hybridized photographs that carefully use the vocabulary of the documentary style so that the viewer's belief in its veracity remains intact, at least initially. He constructs scenes that are somewhat off-register, 'out of key', and ever so slightly faux. He often uses the architectural and organic landscape of California as a subject, as it seems particularly appropriate to his process. This is largely because, either through media myth, reality or a combination of the two, the architecture and surrounding landscape in California is itself an evolving bastardization of styles and forms, in other words a pastiche. California is home to a collision of high modernist ideals, suburban McMansions, high-rise density, endless asphalt grids, deserts, mountains, beaches, Los Angeles urbanism, Inland Empire sprawl, Orange Curtain conservatism, the Crystal Cathedral, and the Integratron. It should be made clear that although Zaki is fascinated and inspired by this architectural and cultural entropy, his intention is not to record, replicate or simply document a preexisting postmodern pastiche. More precisely, his work begins with the familiar, by looking at objects, structures and locations that are often pedestrian and banal. And by capitalizing on the presumed veracity that photographs continue to command, along with the transformative, yet invisible digital alterations he employs, his images depict structures that that aspire to be added to the list of the hodge-podge built landscape that creates the California mythology.
order wishlist
Edited by Amir Zaki.
Texts by Amir Zaki, Corrina Peipon, Walter Benn Michaels, Jennifer Ashton.
published in May 2022
English edition
25 x 29 cm (hardcover, cloth binding)
272 pages (ill.)
80.00 €
ISBN : 978-1-954600-01-0
EAN : 9781954600010
in stock 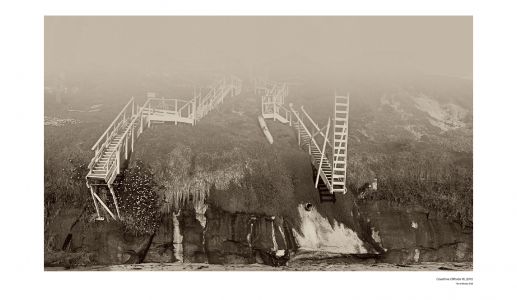 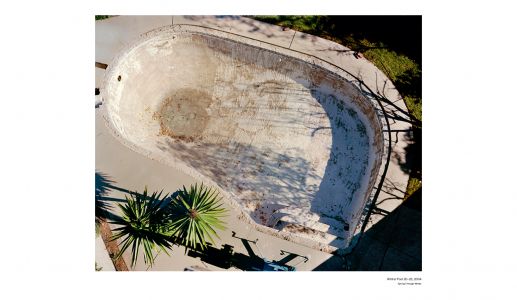 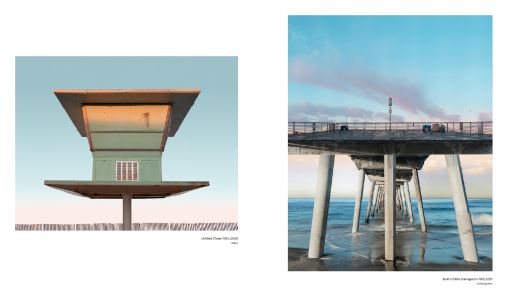 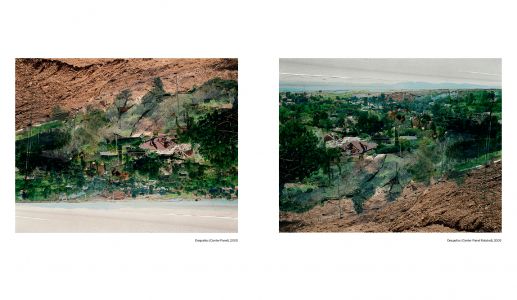 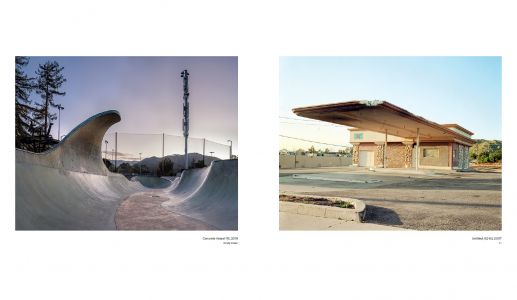 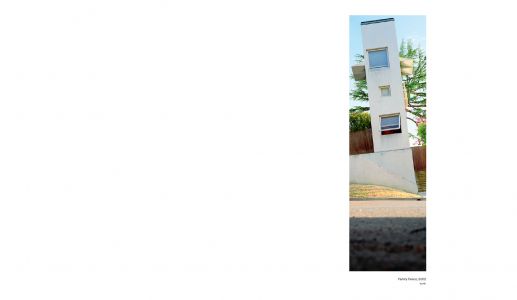 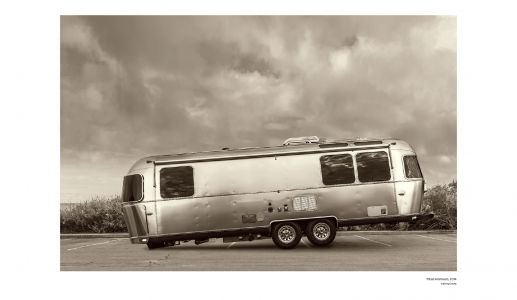 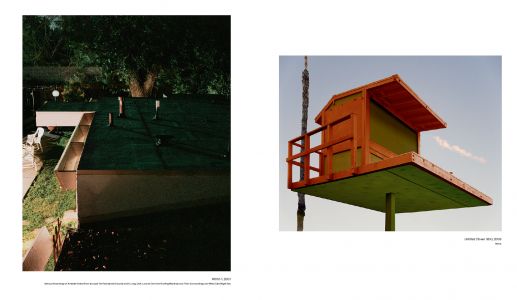 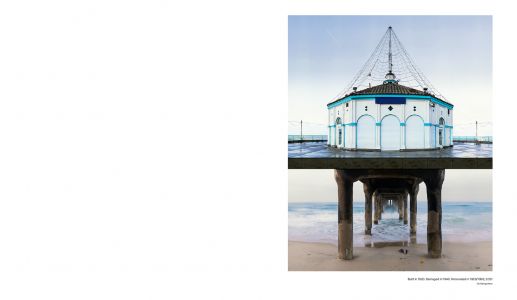 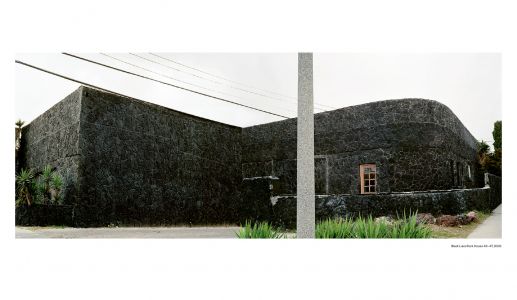 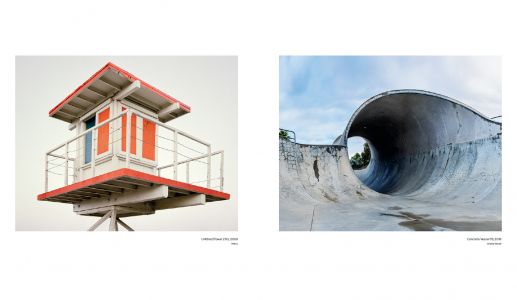 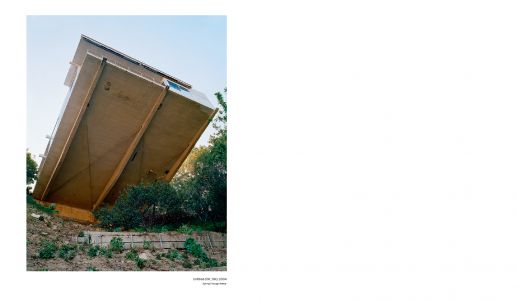 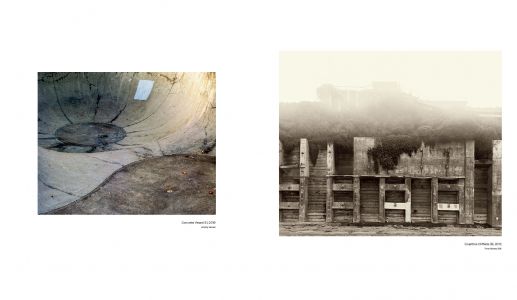 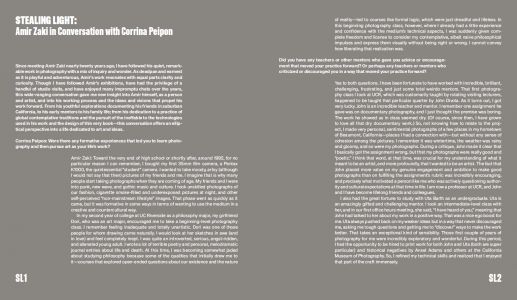 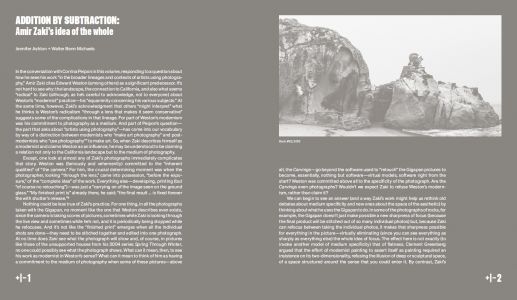 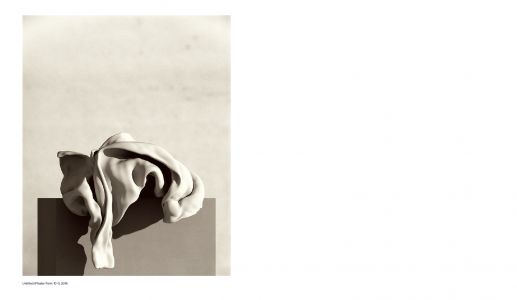 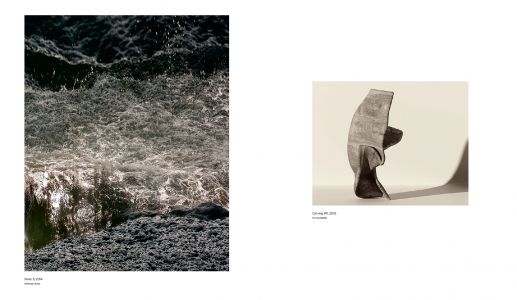 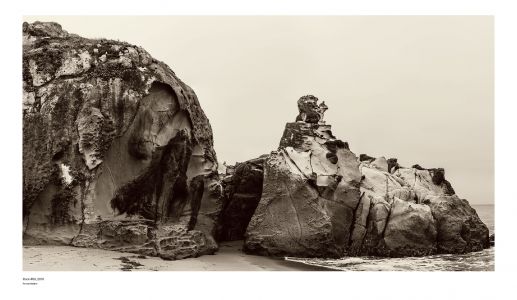 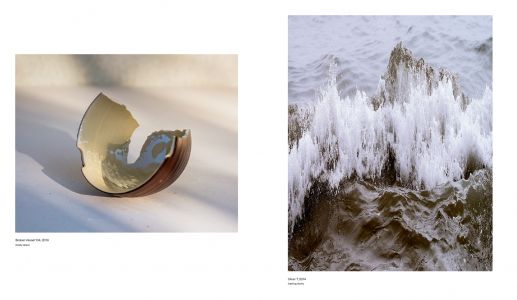 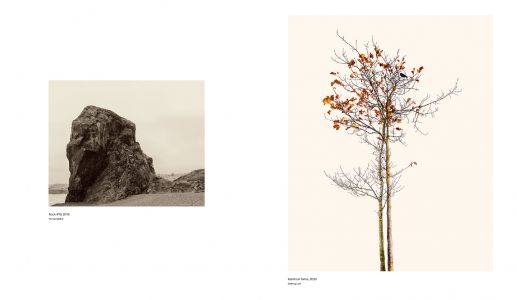 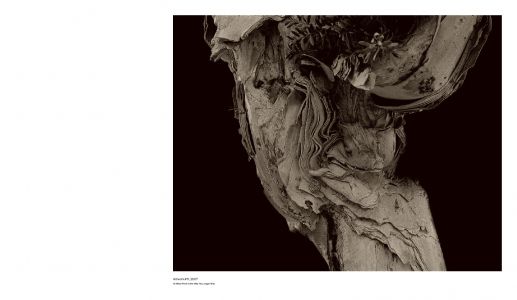 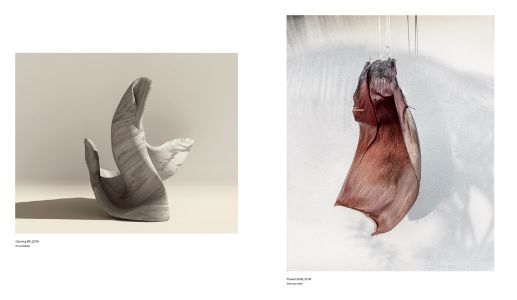 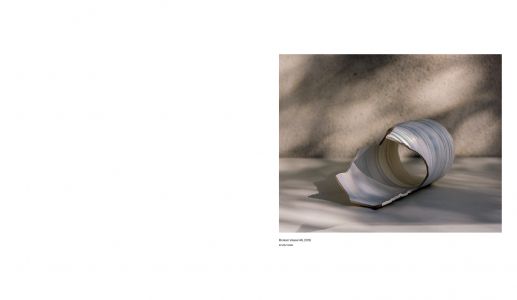 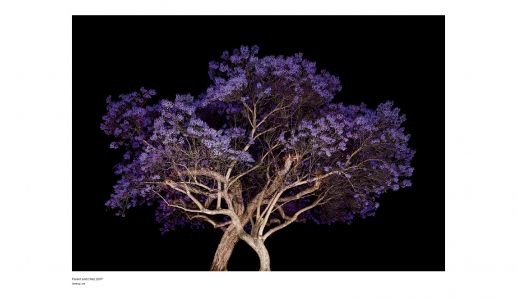 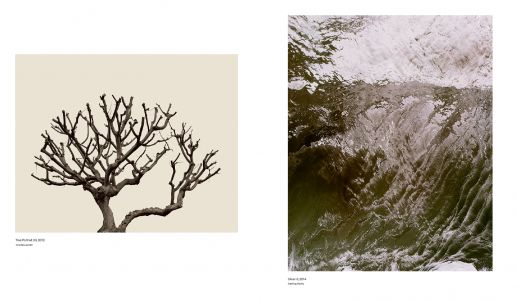 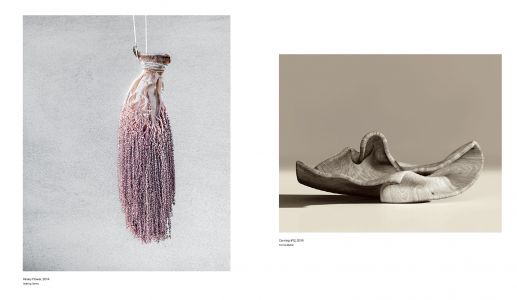 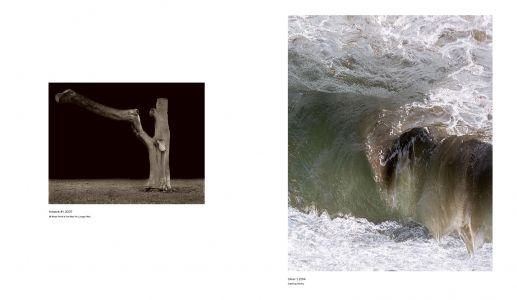 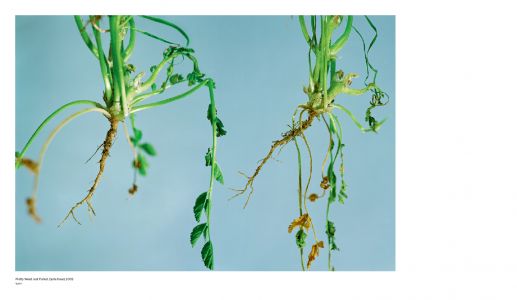