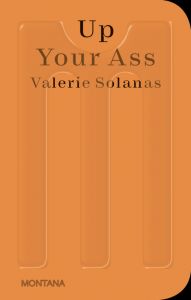 order
wishlist
Valerie Solanas's rarely published, legendary play, Up Your Ass (1965), explodes social and sexual mores and the hypocritical, patriarchal culture that produces them through her signature irreverence and wit, incisiveness and camp.
The play, whose full title is Up Your Ass Or From the Cradle to the Boat Or The Big Suck Or Up from the Slime, marches out a cast of screwy stereotypes: the unknowing john, the frothy career girl, the boring male narcissist, two catty drag queens, the sex-depraved housewife, and a pair of racialized pickup artists, among others. At the center is protagonist Bongi Perez—a thinly veiled Solanas—a sardonic, gender-bending hustler who escorts us through the back alleys of her street life. The fictionalized predecessor to SCUM Manifesto, the play shares the same grand, subversive, implicative language, equally spitting and winking, embracing the margins, the scum, and selling a trick along the way.
Valerie Solanas (1936-1988) is an American radical féminist intellectual, known for her SCUM Manifesto—a pamphlet with which she declares the power of women and imagines a political future through the margin—, and for having tried to assassinate Andy Warhol.
order wishlist
Edited by Leah Whitman-Salkin.
With a contribution by Paul B. Preciado. 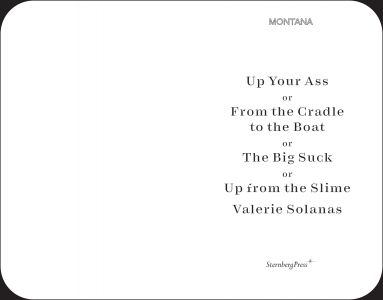 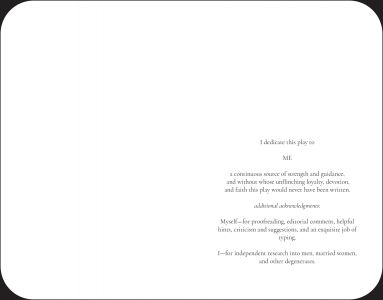 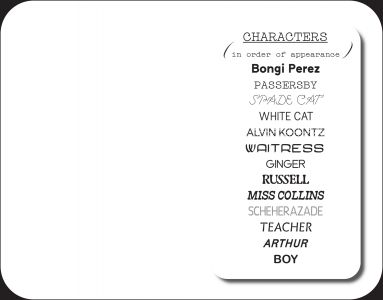 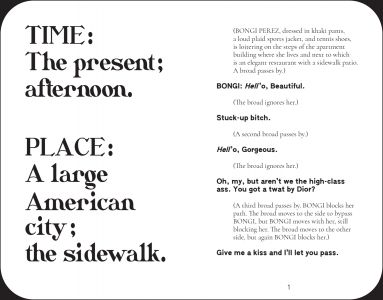 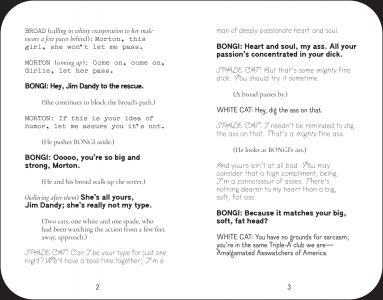 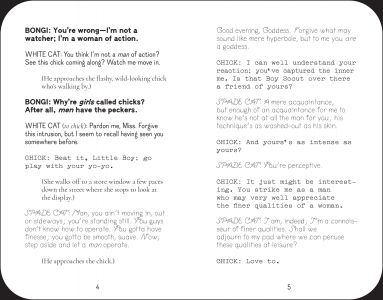