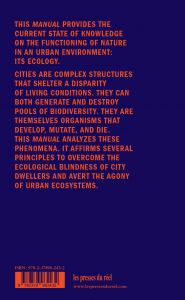 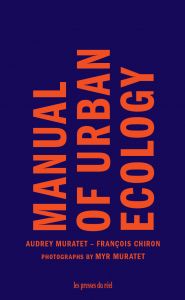 order
wishlist
This manual provides the current state of knowledge on the functioning of nature in an urban environment: its ecology.
Cities are complex structures that shelter a disparity of living conditions. They can both generate and destroy pools of biodiversity. They are themselves organisms that develop, mutate, and die. This Manual analyzes these phenomena. It affirms several principles to overcome the ecological blindness of city dwellers and avert the agony of urban ecosystems.
As a lecturer at Laboratoire Image, Ville, Environnement at the University of Strasbourg, Audrey Muratet explores and studies the composition and dynamics of biodiversity in cities. She extends her work as an ecologist and botanist by bringing together in her research the approaches of geographers, sociologists, anthropologists, managers, and artists. In addition to her scientific contributions, she has published numerous naturalist guides.
Ecologist, specialist in birds and mammals, François Chiron travels and studies the landscapes most transformed by Man: urban and agricultural. He is passionate about nature's ability to adapt and evolve in these changing and shifting environments. His work allows him to rethink the place of species considered undesirable (harmful, invasive) and to imagine solutions for a better conciliation between human activities and nature conservation.
Myr Muratet is a Paris-based photographer. His work involves cities, both those he lives in and those he visits, and he carries it out from within their very sinews. The comings and goings in the places that he observes multiply according to his encounters with the people he photographs. This work has been under way for several years and has no determinate duration; in this way, he has created Paris-Nord, a series of photographs begun in 2003, about the people who use the Gare du Nord and about the mechanisms put in place to coerce and contain them. The series that he has already begun overlap one other and together constitute a kind of addendum to the topology of the forms and mechanisms that are adopted by the agents of the processes, processors and other procedures that are involved. Without interrupting these series, Myr Muratet has shown more recently in Wasteland, CityWalk, Calais, the results of hugely destructive policies and the work of “sanitation professionals” under the boot of the petty bosses of the “administration of containment.” In this work in progress, he investigates the notions of occupation and invasion in the abandoned urban areas of Seine-Saint-Denis. One might say that it is a way to make a fixed photographic representation of a systematic concatenation of methods of counterinsurgency, and then to go beyond it. The intersection of these different series reveals the stakes of domination and abuse exercised by all powers, be they digital, economic, or aesthetic. A paltry gesture perhaps, but nonetheless effective, at least as a lament and clearing of the accounts for these wounded spaces and the people who inhabit them.
order wishlist
Texts by Audrey Muratet and François Chiron with Marc Barra and Gilles Lecuir.
Postface by Pierre-Henri Gouyon.
Photographs by Myr Muratet. 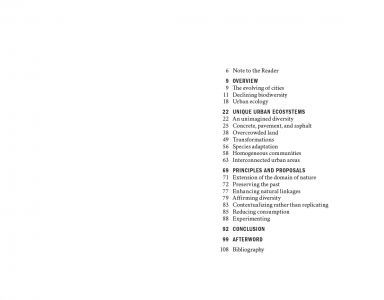 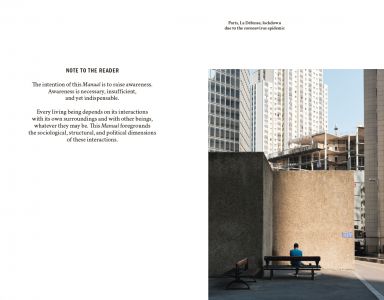 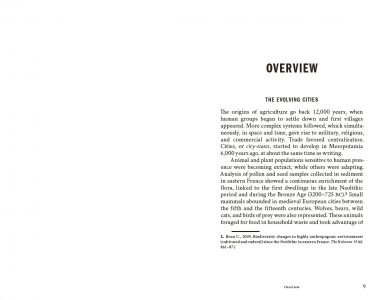 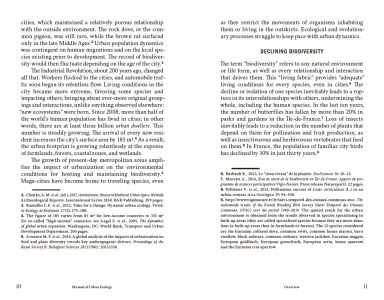 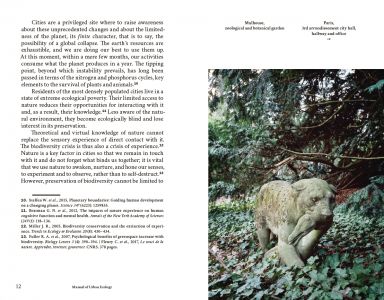 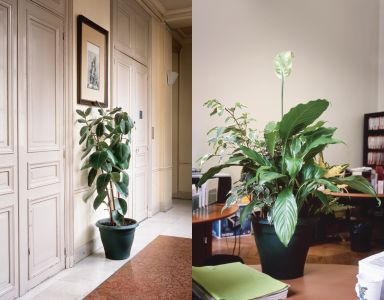 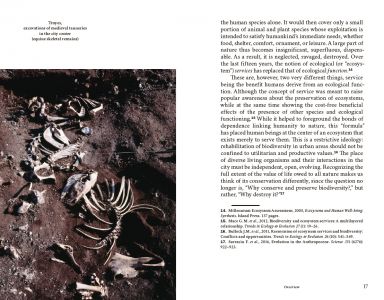 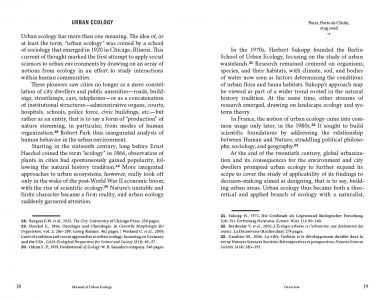 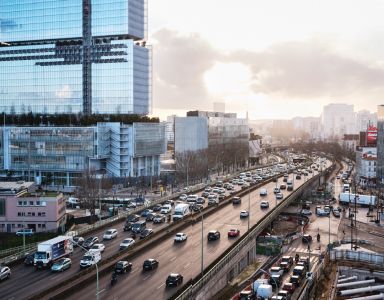 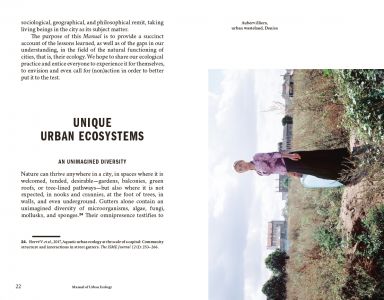 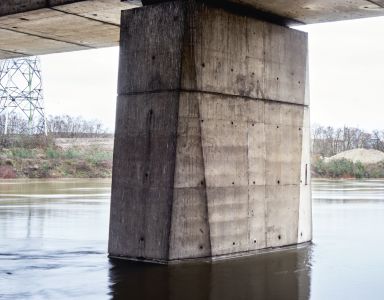 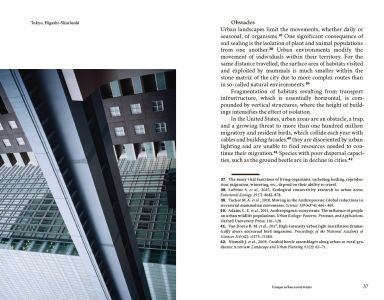 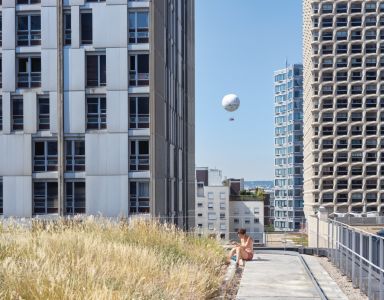 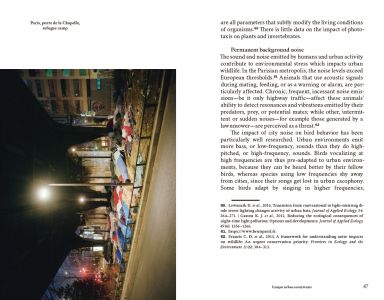 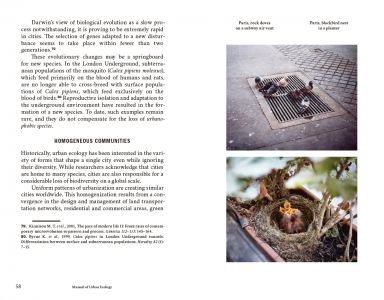 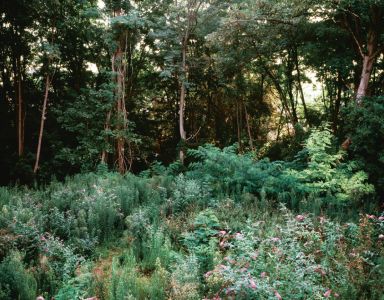 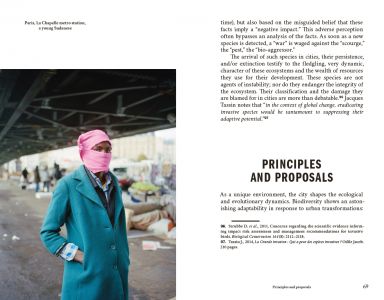 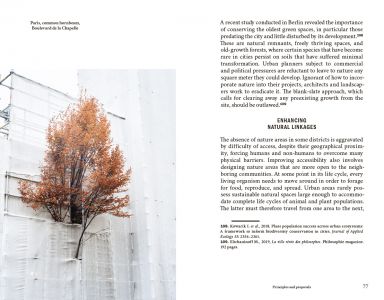 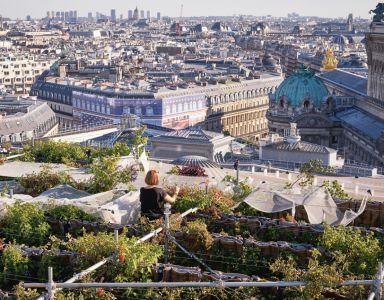 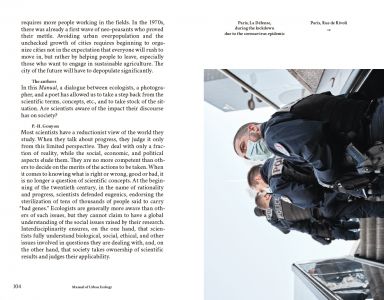