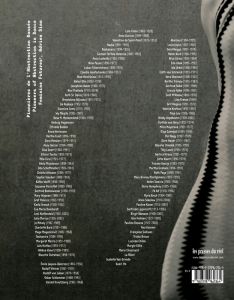 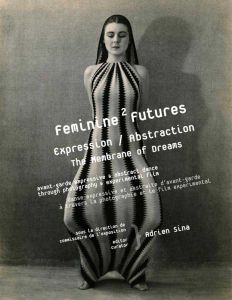 wishlist
Eleven years after the publication of the first volume of Feminine Futures in 2011, this sequel explores the dance history of abstraction in the feminine, during the first half of the 20th century and continuations today, unfolding new research perspectives with a new body of rare or unpublished original photographs.
Sometimes on the bases of science or early modern esotericisms, sometimes by a reinterpretation of antique geometric gestures, sometimes searching for life reform (Lebensreform), liberation of the body or dance therapies, sometimes as an aftermath of expressionist theories, the connections between these pioneers of abstraction in dance are traced across the whole of Europe to Estonia and Russia, then to Israel or Palestine, North America and Latin America, in the contexts of wars, exile, political resistance or in times of peace.
Dance would not have had this major impact on the history of art without the aesthetic contribution of a rare constellation of photographers specialising in what was already an unusual field. The conjunctions between dance and photography or dance and film created unique works of art. At this period, the sensitivity of emulsions did not facilitate stage shots, therefore the creation took place in studios. Here, the dancers crystallised the quintessence of their inventiveness in a synthetic image, a compendium of theory and visual innovation, which contributed to their reputation. In this very competitive landscape of dance schools, public or 'underground' recitals, they had to forge their identity through the power of the image or face oblivion. It is the aspiration for originality, autonomy and freedom that gives a particular historical character to these works, embodying an inexhaustible source for all future creativity.
Published in conjunction with the exhibitions "Elles font l'Abstraction" and "Women in Abstraction" by Christine Macel at the Centre Pompidou, Paris, and the Guggenheim Bilbao, in 2021-2022. 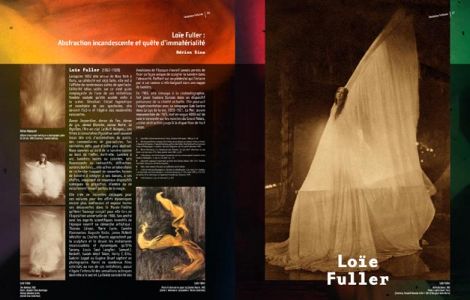 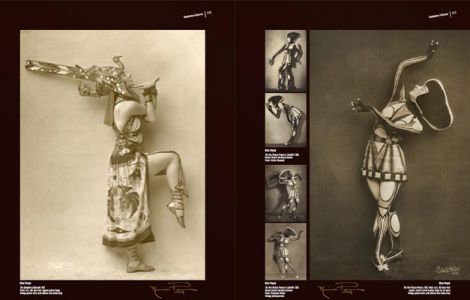 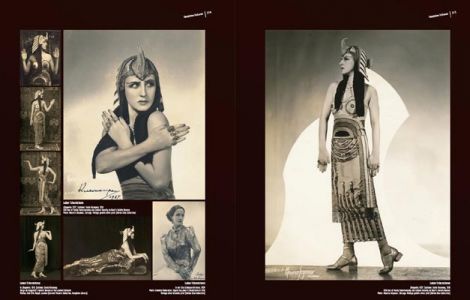 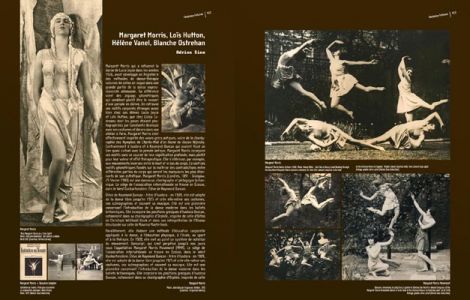 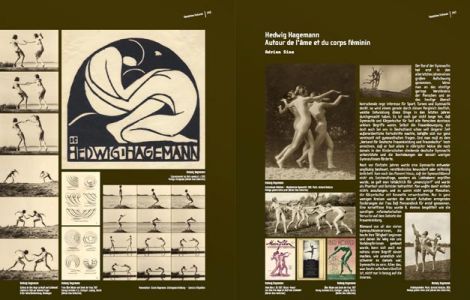 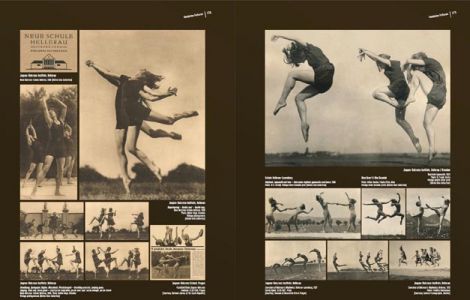 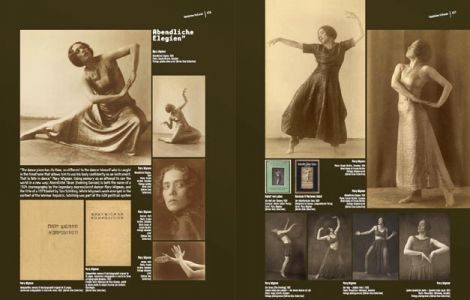 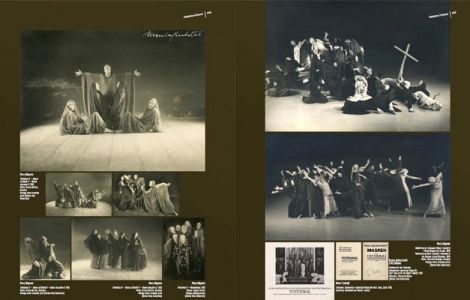 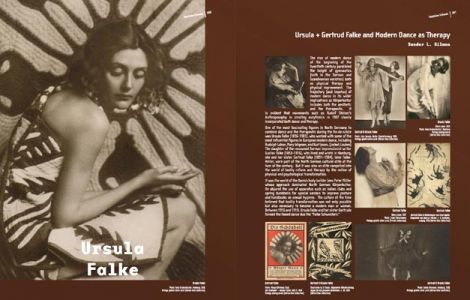 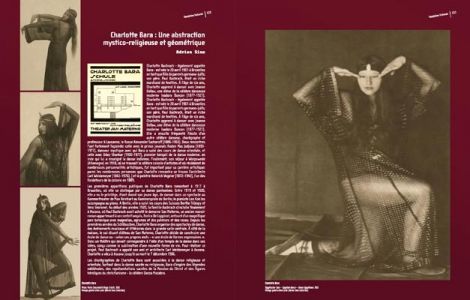 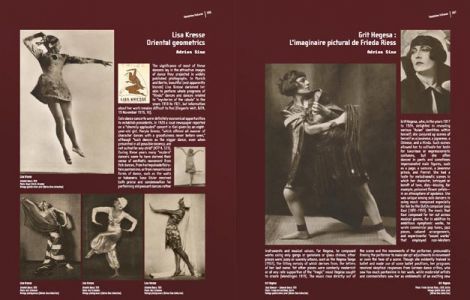 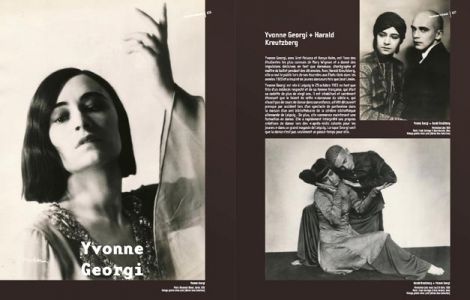 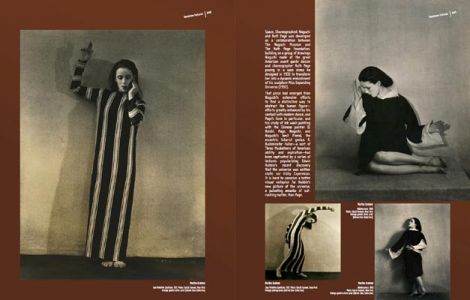 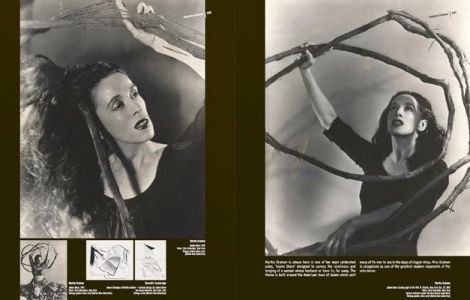 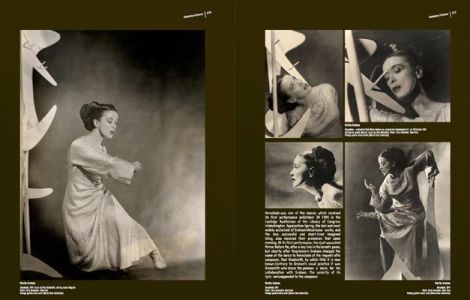 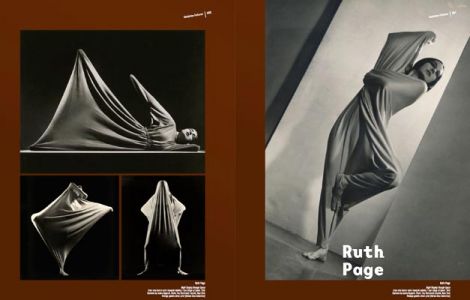 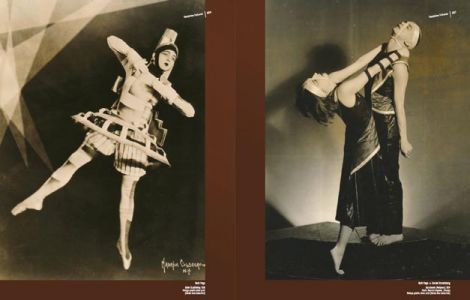 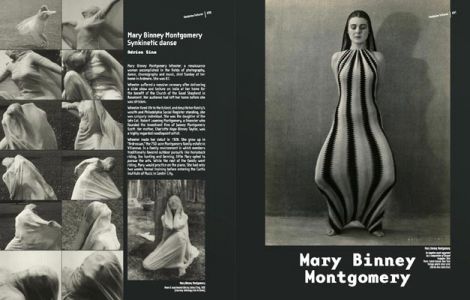 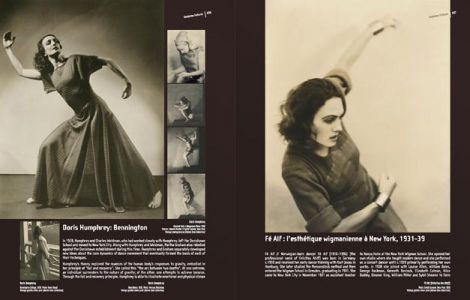 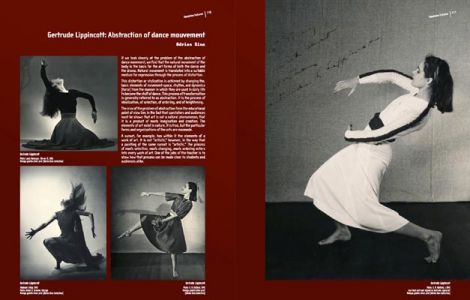 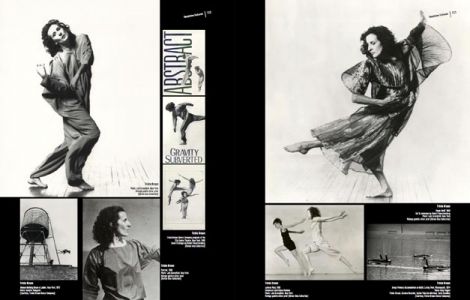 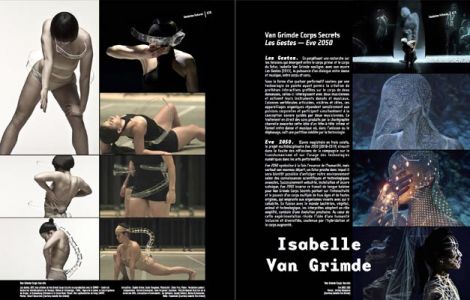