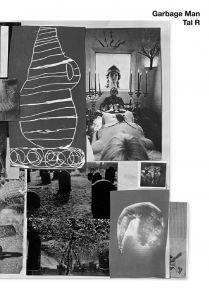 order
wishlist
Tal R's collages from his eclectic collection of images and objects (artist's book).
Garbage Man could refer to Tal R himself as manic collector of what other people would perhaps refer to as refuse. Collecting and arranging of images is an integral component of his artistic practice and arises in its own manifestation from an inner necessity. The Yiddish word "Kolbojnik" (Waste, Remains) also runs through the work of the artist within the titling of many of his works. His collection, which can be found within the individual collages, consists of an eclectic mix of "primitive tribal art", art history masterpieces, pornos, comics, private photos, childhood pictures, sketches and picture book illustrations, and was collected by Tal R over a period of 25 years.
The works evoke in their pseudo-encyclopaedic phenomenon associations, Aby Warburg's Mnemosyne Atlas, or, to refer to another artist, the Atlas by Gerhard Richter. Similar to him, the arranged pieces within the collages from Garbage Man served and serve the artist also as templates for paintings and sculptures.
Tal R has boundless creative energy: he transforms everything in his environment into art. His work looks wild and vital, with a knowingly playful, almost absurdist tone. Tal R freely combines techniques and materials: he paints, draws and makes collages, sculptures and furniture. Tal R is a keen observer, who takes inspiration from reality as well as his imagination.
Danish artist Tal R (Tal Shlomo Rosenzweig, born 1967 in Tel Aviv, lives and works in Copenhagen) creates thickly layered paintings in which solid forms and bright colours evoke associations with the world of child's play. His work is influenced by Outsider's art, as well as by historical movements such as Expressionism, Symbolism, and Fauvism—the artist himself uses the Hebrew word kolbojnik, or leftovers, to describe the medley of his source material and influences. Tal R has been described as a "painter's painter" due to the ease and exuberance of his approach to the medium. In his work the artist establishes vivid, expressive settings within a pictorial framework. The format refers to the layout of the screen of early 80s video games. Tal R's paintings suggest a cross between comic books, graffiti and wild children's doodles. His images subtly transform a picture book naiveté into a menacingly archaic and seemingly violent world.
order wishlist
Published with innen.
published in May 2021
no text
14 x 20 cm (softcover)
400 pages (b/w ill.)
26.00 €
ISBN : 978-3-907179-28-4
EAN : 9783907179284
in stock 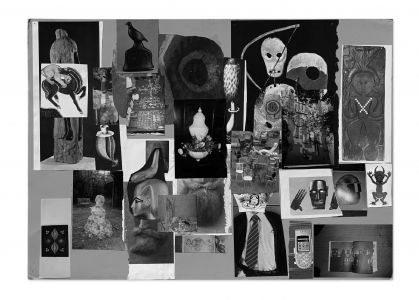 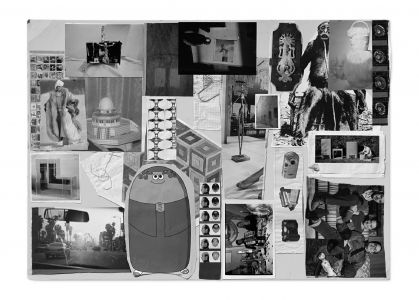 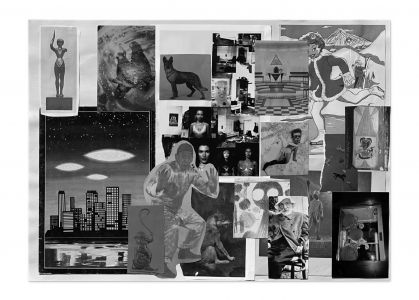 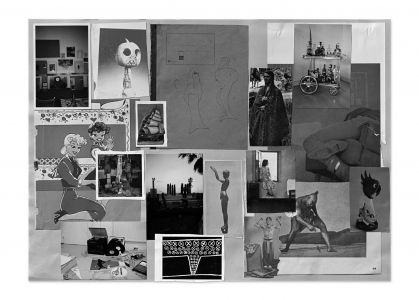 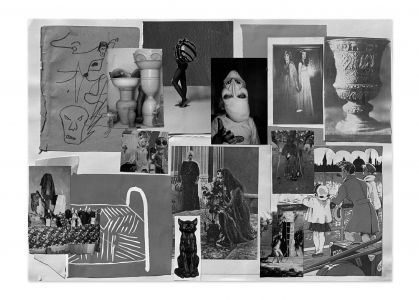 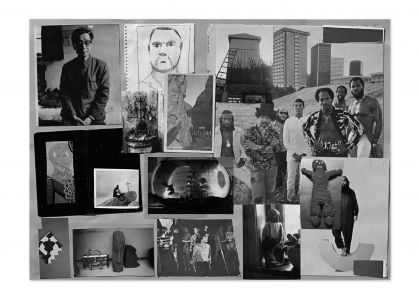 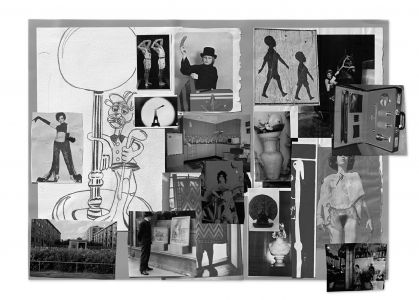 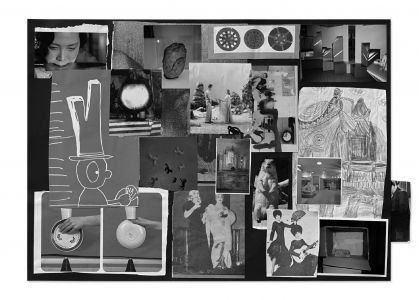 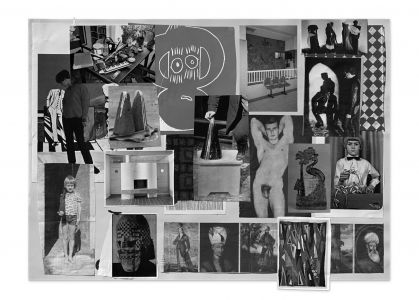