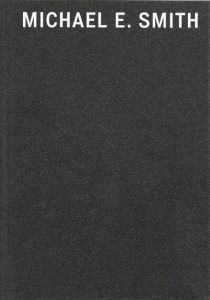 order
wishlist
Retrospective monograph.
A fishing hat, caked with red, heat-resistant rubber, nailed crown-flush to a wall; a pair of gnarled black safety goggles, melted into unrecognizability; a thin, boomerang-shaped piece of translucent yellow plastic in which two animal snouts have been imbedded; the seat of a prisoner transport van; birdhouses; boilers; children's clothes; diving accessories; old doors; animal scrotums; artificial hearts; grill covers; forklifts. Michael E. Smith's works are not found or lost objects but sculptural collages originating from a strategy of emptying, a reduction until arriving at a semantic point zero, a brink beyond which things and their attributes disintegrate and form a new constellation that seems to "betoken a funeral solemnity," Chris Sharp states, "as if [it] were the result of some kind of vigil or ritual." Spare gestures in the exhibition spaces emerge out of the dimness thanks to the absence of artificial light. Accumulated traces of human experience conjure up "a catastrophic punctuation to the end of the world as we know it."
Initially conceived to document three solo shows at de Appel in Amsterdam (2015), Kunstverein Hannover (2015), and S.M.A.K. in Ghent (2017), the publication also gathers new commissioned texts and a reprint that shed light on the artist's decade-plus practice. Martin Germann's text centers on the phenomenology of Smith's installation process, revealing the role of context, craftsmanship, and improvisation for his creative act. Chris Sharp attends to the artist's work from the early days, tackling core concepts of horror, postapocalyptic sublime, and non-signification, and how his installations are to be read as attempts to deepen loss and exhaustion by way of working through them, thereby "disarm[ing] the trauma." Anthony Huberman captures the struggle of translating Smith's work into language by reading it through the lens of music. As the artist himself states, his art may be "like listening to a cheap cassette player running low on batteries slugging along 'T.B. Sheets' by Van Morrison while working as a dishwasher."
Michael E. Smith (born 1977 in Detroit) makes sculptures out of cast-offs, waste and other residues of our consumer society. He assembles and manipulates this found material in an unusual way. He isolates objects, makes changes to their form and seeks out the limits of their imaginative power. His presentations are characterized by an intense yet sparse choreography of the exhibition space. Accordingly, they manifest themselves as site-responsive artworks exploiting all of the museum's infrastructure. Smith's work seems to avoid any form of sublimation. His predilection for the absurd and for an indefinable tension ensue from a broader critical view of the ecological, economic and social challenges facing our society.
order wishlist
Texts by Martin Germann, Anthony Huberman, Chris Sharp.
published in May 2021
English edition
16,5 x 23,5 cm (hardover)
148 pages (ill.)
30.00 €
ISBN : 978-88-6749-443-9
EAN : 9788867494439
in stock 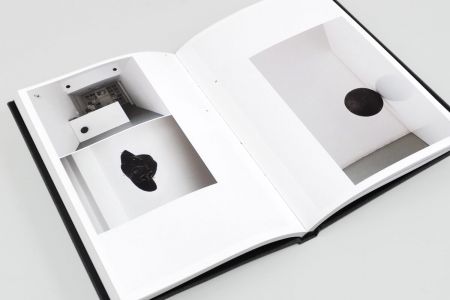 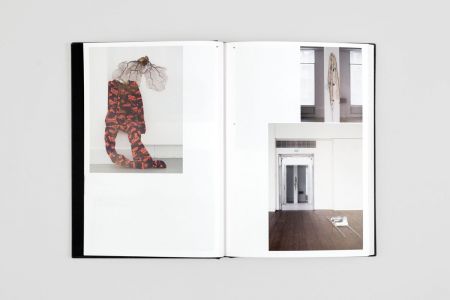 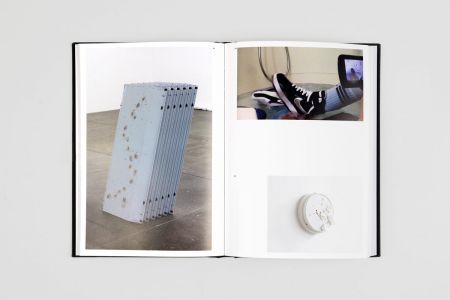 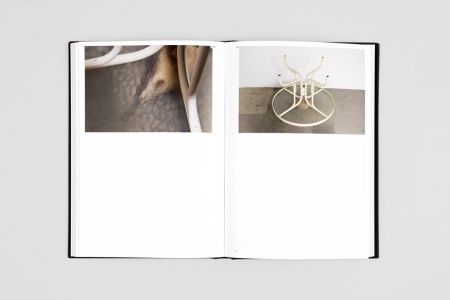 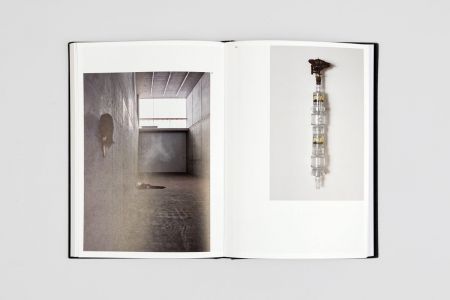 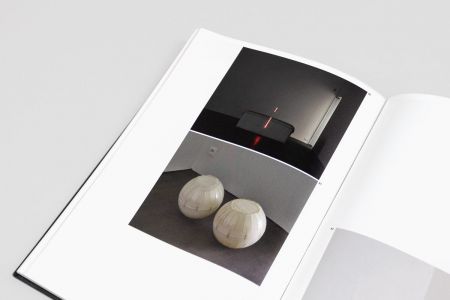 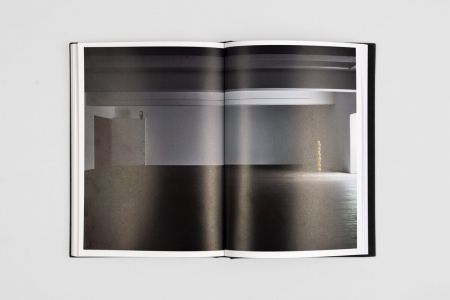 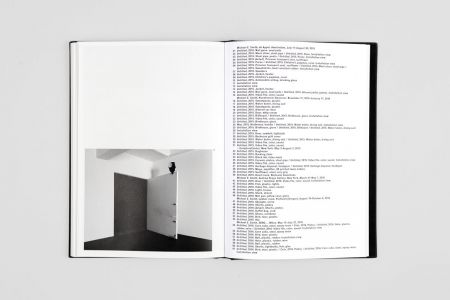 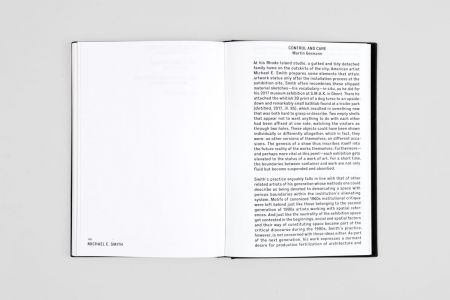 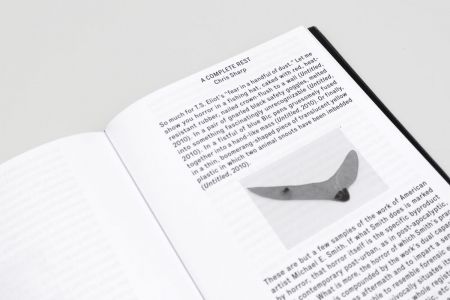 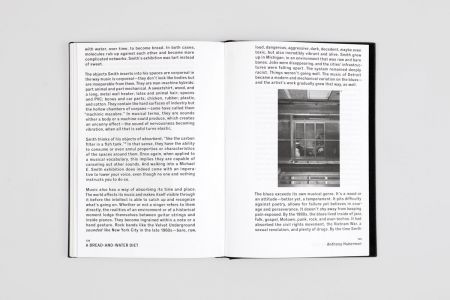