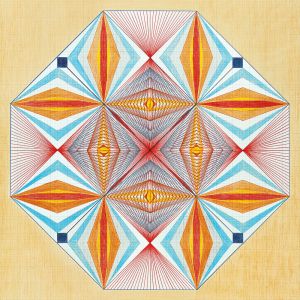 order
wishlist
A selection of works on paper by Swiss visionary outsider artist and healer Emma Kunz, close to geometric abstraction.
Published on the occasion of the exhibition “Cosmos Emma Kunz” at Aargauer Kunsthaus in 2021.

See also Athene Galiciadis – An Acrylic Glass Pyramid and Three Pendulums attached to a Triangle on a Table.
Emma Kunz (1892, Brittnau – 1963, Waldstatt) was born into humble conditions in Brittnau in the Canton of Aargau. She never had any artistic training or higher education of any kind. Emma Kunz is said to have become aware of her special clairvoyant and radiaesthetic [radiation- reading] abilities at an early age. She began to heal her first patients and to work with the divining pendulum that she would use in her drawings from 1938 onwards. Until a few years before her death she produced some 500 characteristic drawings on graph paper, which she used as a tool for her healing activity. She also worked with numerology, researched in the field of herbalism and achieved a legendary series of healing successes. At this time she began to ask her acquaintances to call her “Penta”. In 1942 Emma Kunz is said to have discovered Aion A, the healing rock that is still available from Swiss pharmacies, in a quarry in Würenlos that had been used since Roman times – and is known today as the Emma Kunz Grotto.
The fascination with Emma Kunz has never been greater than it is today. Much that the researcher, healer and artist anticipated with her holistic way of thinking is now taken for granted in contemporary art. “My images are intended for the 21st century,” Emma Kunz is once said to have predicted. The augury of the researcher, naturopath and artist from Brittnau in the Canton of Aargau seems to be coming true: Emma Kunz's drawings, presented to the public for the first time in the Aargauer Kunsthaus in 1973, have been shown in such places as Venice, Munich, London, Tel Aviv and Hong Kong over the past few years, and are celebrated by an international audience.
Living a secluded life far removed from the art scene, eighty years ago she exemplified an expanded concept of art, rejected the idea of art versus non-art and instead opened it up to a wide range of aspects – research, medicine, nature study and the supernatural, the magical, the visionary.
order wishlist
published in February 2021
no text
24,5 x 24,5 cm (softcover)
24 pages (ill.)
18.00 €
ISBN : 978-3-907179-22-2
EAN : 9783907179222
in stock 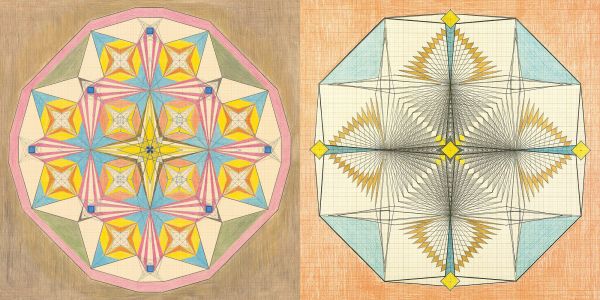 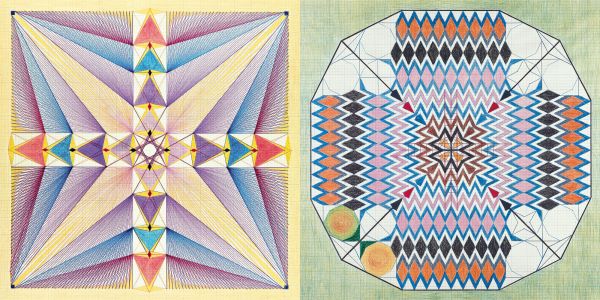 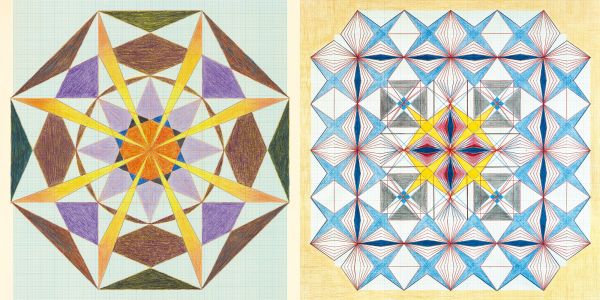 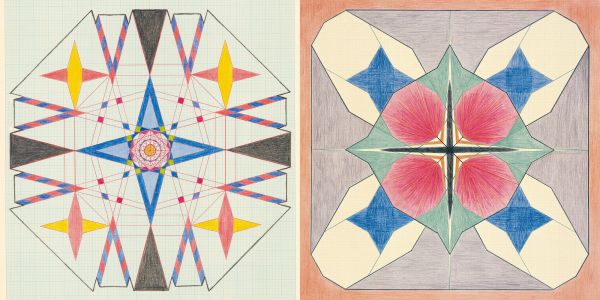 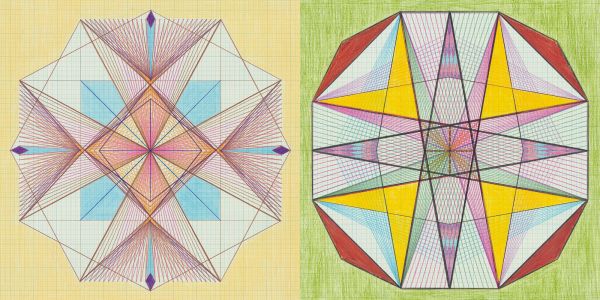