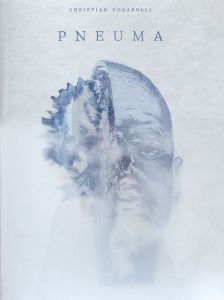 order
wishlist
The Italian artist's research around the issues of normativity and the institutional stigmatization of mental illness.
Winner of the Italian Council project (2019), Christian Fogarolli's Pneuma focuses on the immateriality and intangibility of mental illness by analysing various geographical andcultural contexts, questioning the stigma and categorisation created by political, corporate and state systems. Fogarolli's work is an attempt to bring to light the entire spectrum of subjectivity behind diagnoses, which otherwise risks remaining untold.
The Pneuma project set itself apart thanks to its intent to unhinge normative attributions of mental deviance and forms of taxonomy canonised by modern medical theories and western archival methodologies. Beginning at Law 180, which reformed the psychiatric system in Italy in 1978 and the Helsinki European Declaration of 2005 on mental health, Fogarolli developed a preliminary research and subsequently maintained a collaboration with some of the major European psychiatric institutions, establishing a firm relationship with the people who live and work in these places. He seeks to challenge, thanks to their help, the classification processes of mental disorders and the consequent marginalisation of the individual.
His various travels, research residencies, collaborations in ten different countries and immersion into multiple European realities led the artist to the conception of a project which consists of several immersive works, ideated and put together as a result of having cooperated so closely with people in care, medical personnel and researchers in different fields. The countries involved are: Italy, Switzerland, Austria, Germany, France, Belgium, Holland, England, Romania, Czech Republic.
Leading this groundwork, Fogarolli has developed an exhibition path, which encompasses a multi-media, environmental installation, that interacts with glass sculptures and a video piece, created in collaboration with brain research institutes such as the CIMeC - Center for Mind/ Brain Sciences, Rovereto and the King's College in London.
The catalogue includes essays written by those from both the medical and artistic field. It also includes a series of unpublished images that chronologically retraces the project's preliminary research on a geographical journey.
The research of Italian artist Christian Fogarolli (born 1983, lives and works in Trento and Prague) is characterized by a strong interest in the nature of identity, investigated through different perspectives, such as the archival research. He works with different media: environmental installations, photography, sculpture, and video. His work shows connections with theories and scientific disciplines, that often and unconsciously, have used the art to progress and become science. Moreover, Fogarolli's artworks can be contextualized within a study on image and object perception in relation to subjectivity, probing ties with the anormality and deviance. His works often sounds then out the links between normality and deviance, the relationship among different species and how the latter are usually strictly divided in private or public dimensions.
order wishlist
Texts by Lorenzo Balbi, Veit Loers, Chiara Vecchiarelli, Léa Bismuth, Gabriele Lorenzoni, Giulia Colletti, Giulia Busetti, Artificial Intelligence. 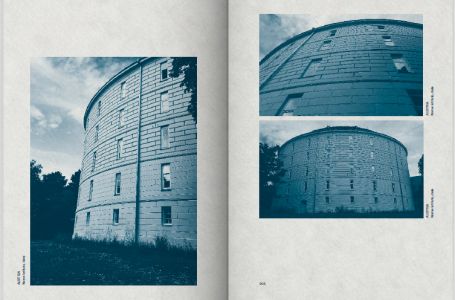 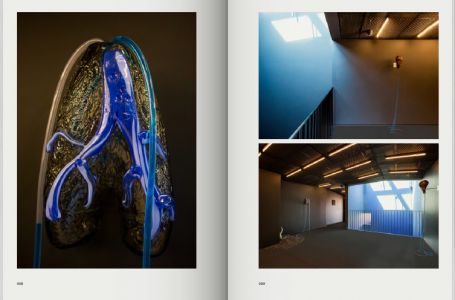 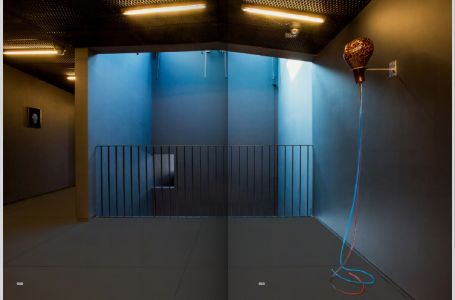