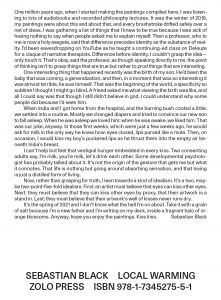 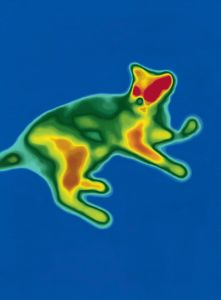 order
wishlist
For Sebastian Black, 2020 was a year like no other: a pandemic; three exhibitions; a move to Los Angeles; a presidential election; a baby, too. Local Warming is Black's tale of it all, as recorded in his diary.
One million years ago, when I started making the paintings compiled here, I was listening to lots of audiobooks and recorded philosophy lectures. It was the winter of 2019, my paintings were about this and about that, and every brushstroke drifted safely over a net of ideas. I was gathering a list of things that I knew to be true because I was sick of having nothing to say when people asked me to explain myself. Then a professor, who to me is now a holy exegete, said that difference precedes identity as the substance of reality. I'd been eavesdropping on YouTube as he taught a continuing-ed class on Deleuze for a claque of narrative therapists. Difference before identity. I couldn't grasp the idea— only touch it. That's okay, said the professor, as though speaking directly to me, the point of thinking isn't to grasp things that are true but rather to prod things that are interesting.
One interesting thing that happened recently was the birth of my son. He'd been the baby that was coming, a generalization, and then, in a moment that was so interesting it was almost terrible, he was himself. That was the beginning of the world, a specificity so sublime I thought I might go blind. A friend asked me what viewing the birth was like, and all I could say was that though I still didn't believe in god, I could understand why some people did because I'd seen him.
When India and I got home from the hospital, and the burning bush cooled a little, we settled into a routine. Mostly we changed diapers and tried to convince our new son to fall asleep. When he was asleep we loved him; when he was awake, we liked him. That was our joke, anyway. In those first weeks, which were just a few weeks ago, he would ask for milk in the only way he knew how: eyes closed, lips pursed like a mole. Then, on occasion, I would kiss my boy's puckered lips as he thrust them into the empty air beneath India's breast.
I can't help but feel that vestigial hunger embedded in every kiss. Two consenting adults say, I'm milk, you're milk, let's drink each other. Some developmental psychologist has probably talked about it. It's not the origin of the gesture that gets me but what it connotes. That life is nothing but going around absorbing sensation, and that loving is just a distilled form of living.
Now, rather than grasping for truth, I lean towards a kind of idealism. It's a two, maybe two-point-five-fold idealism. First: an artist must believe that eyes can kiss other eyes. Next: they must believe that they can kiss other eyes by proxy, that their artwork is a stand in. Last: they must believe that their artwork's well of kisses never runs dry.
It's the spring of 2021 and I don't know what the hell I'm on about. Take it with a grain of salt because I'm a new father and I'm writing on my deck, inside a fragrant halo of orange blossoms. Anyway, hope you enjoy the paintings. Kiss kiss.
—Sebastian Black
Sebastian Black is an artist/writer. He was born in New York City in 1985. He lives and works in Los Angeles.
order wishlist
published in November 2021
English edition
22 x 29,5 cm (hardcover)
124 pages (ill.)
45.00 €
ISBN : 978-1-7345275-5-1
EAN : 9781734527551
in stock 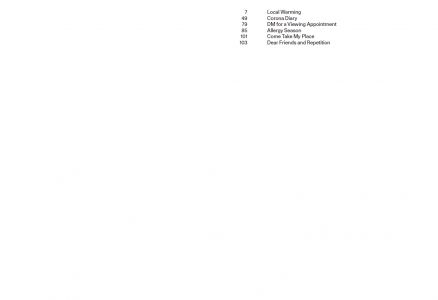 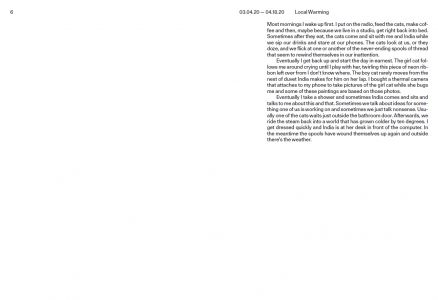 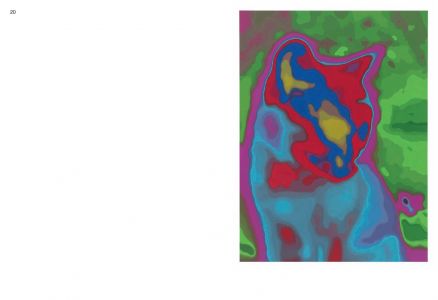 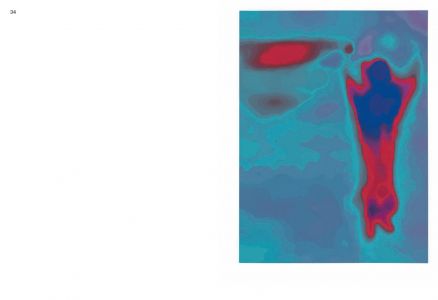 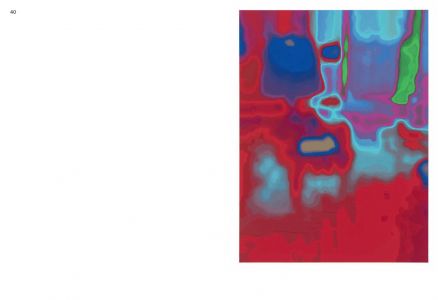 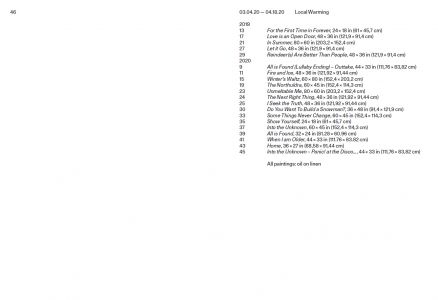 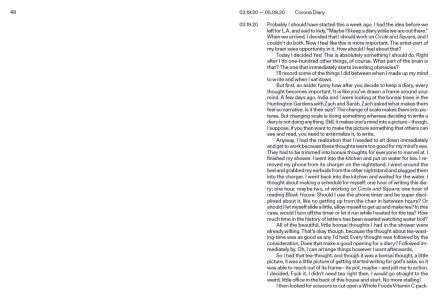 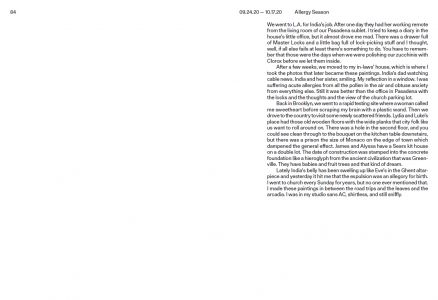 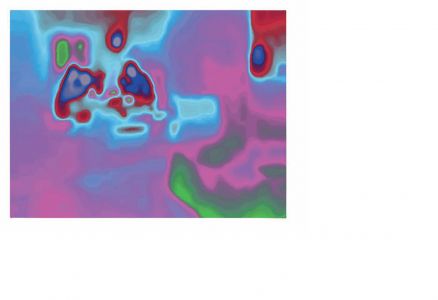 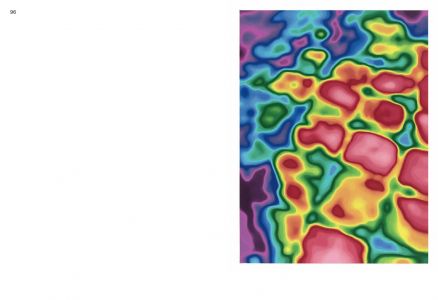 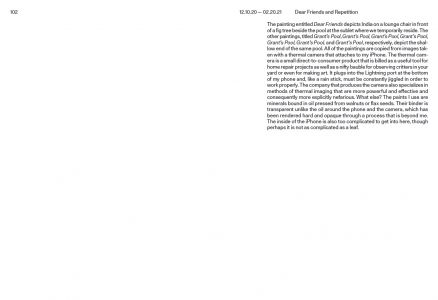 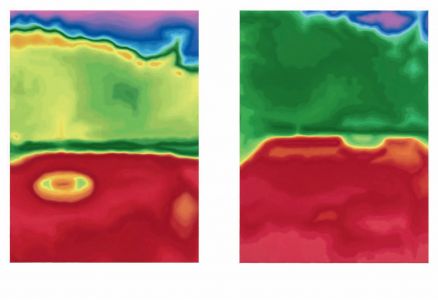