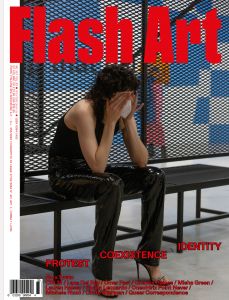 order
Across the pages of this issue of Flash Art, there are three words that resonate throughout: coexistence, identity, and protest. While codes to define new standards of identity are being rewritten, populist authorities still distrust the idea of a diversified coexistence of individuals, inciting resistance in physical and digital realms and spreading confusion about who or what to follow or unfollow. This issue invites readers to pay attention to the stereotypes that infect our gaze.
Cover story artist Nora Turato, who “nails the disingenuity of our days” with her spoken-wordventriloquism of the internet. We live under a constant barrage of problematic content, as we see in Omer Fast's dialogue with an online content moderator; or in the false narratives of South Central Los Angeles that Lauren Halsey pushes back against; or in the regressive horror genre tropes that Misha Green's Lovecraft Country recalibrates through the lens of Black history. It is also implicated in the “passive seeing” questioned by Shaun Leonardo.
Also in this issue: William J. Simmons rethinks concepts of ugliness and identification in Cindy Sherman's work; Charlie Robin Jones considers Prada SS21 collection for its rehabilitation of the ugly and abject in the service of a new collectivity; Dean Kissick talks with Daniel Lopatin—also known as Oneohtrix Point Never—about his new studio album Magic Oneohtrix Point Never. Moreover Pierre Bal-Blanc's fourth episode of The Curatorial Gaze; a new visual project on CDLM by Matthew Linde; Questionnaire on “Queer Correspondence,” a heartfelt Letter from the City by Charles Gaines. And a new column release: TELL EVERYONE–first episode on Lana Del Rey.
Flash Art is an international quarterly magazine and publishing platform dedicated to thinking about contemporary art, exploring the evolving cultural landscape through the work of leading artists, writers, curators and others. One of Europe's oldest art magazines, Flash Art was founded in Rome in 1967, before relocating to Milan in 1971, and was originally bilingual, published in both Italian and English. In 1978 two separate editions were launched: Flash Art International and Flash Art Italia. Today the magazine remains one of the most recognizable and widely read publications of its kind, and is distributed in 87 countries.
order
published in December 2020
English edition
22,5 x 29 cm (softcover)
264 pages (color & b/w ill.)
15.00 €
in stock 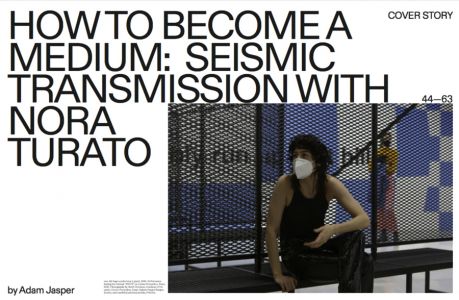 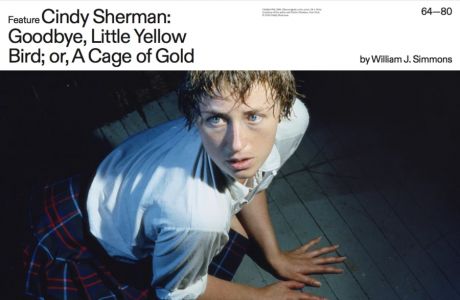 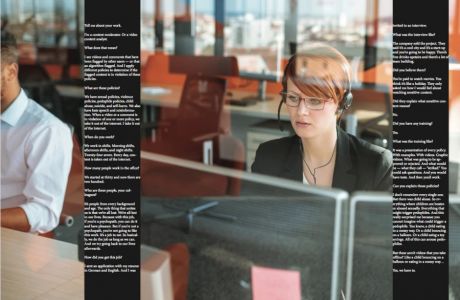 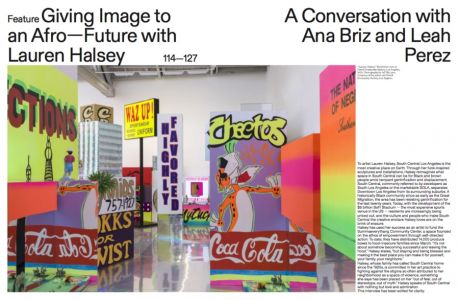 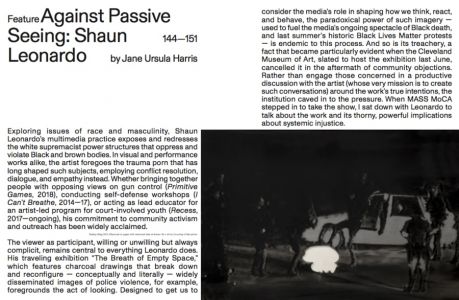 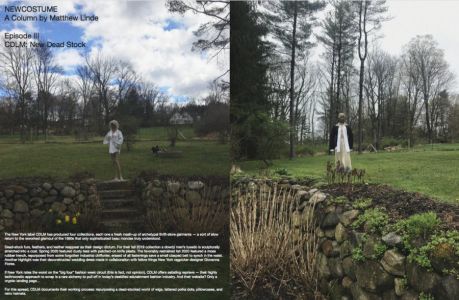 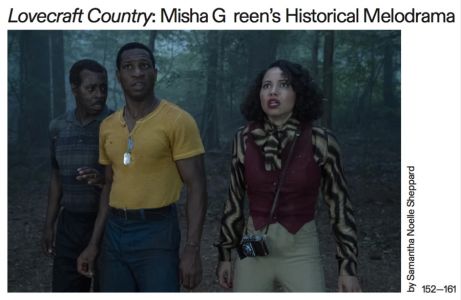 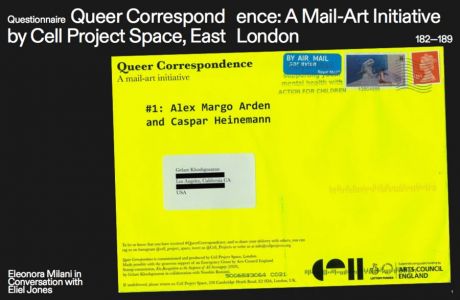 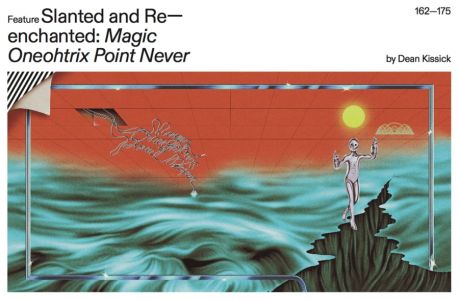 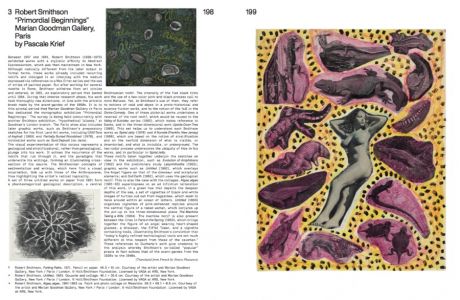