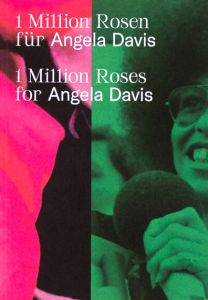 order
wishlist
"1 Million Roses for Angela Davis" traces Davis' immense influence and legacy as activist and scholar on contemporary artists today, while simultaneously teasing out the contradictions her presence and agenda posed to the GDR's interpretation and application of Marxism.
"A Million Roses for Angela Davis" was the motto of a 1970–72 solidarity campaign in East Germany in support of US philosopher, Communist, and Black Power revolutionary Angela Davis, who at the time was being held on terrorism charges in California. The large-scale movement firmly anchored the "heroine of the other America" within the cultural memory of a now-vanished social utopia, which after her acquittal welcomed her as a state guest. For her part, Davis had hoped for an internationalist movement promoting a socialist, feminist, and non-racist democracy—the antithesis of her experiences of violence and oppression as a Black woman in the United States. This moment of hope provides the historical starting point for the exhibition at the Albertinum in Dresden. The group show features archival materials, historical portraits of Davis by state painters of the GDR, new commissions, and other works by an array of contemporary artists focusing on the issues that the now emeritus professor campaigned for at the time, which are still pressing today. It aspires to initiate discussion on the background, flaws, and unfulfilled potential of the unusual relationship between Davis and the GDR. The contributions in this accompanying reader unfold how Davis's iconic image came to be inscribed within a global history of resistance, and introduce all of the participating artists with short texts. 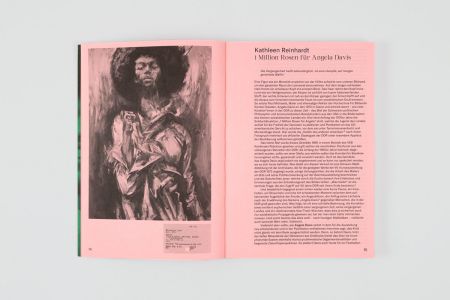 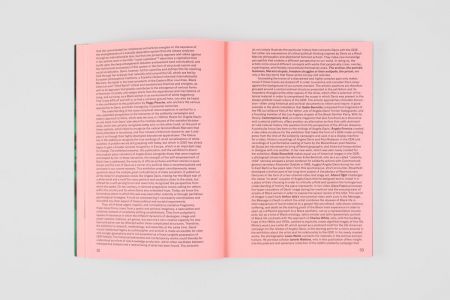 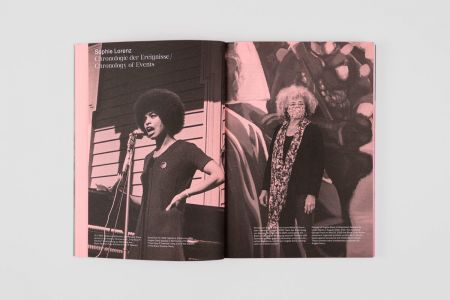 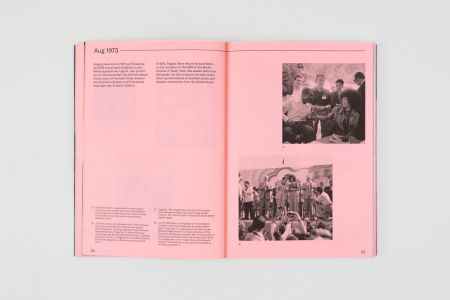 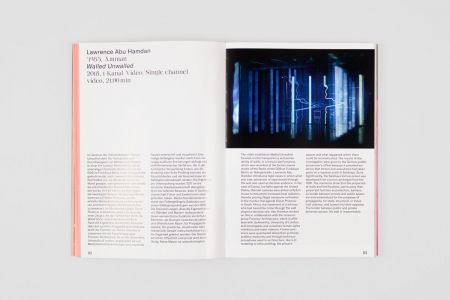 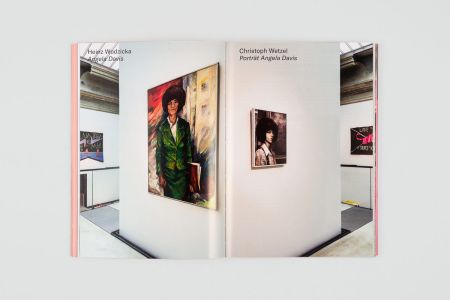 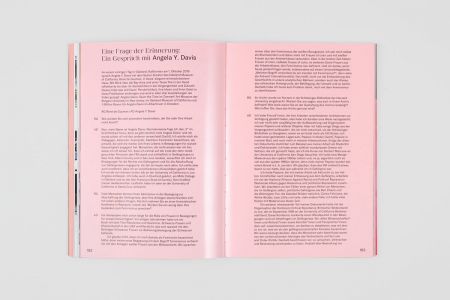 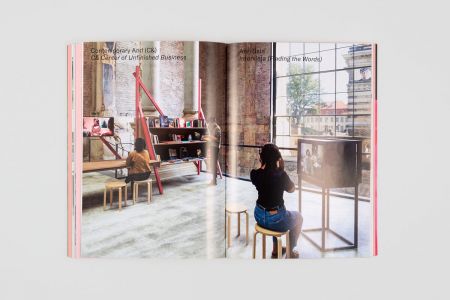 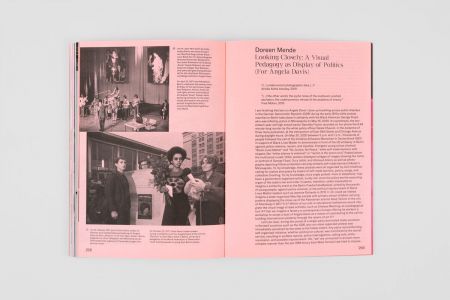