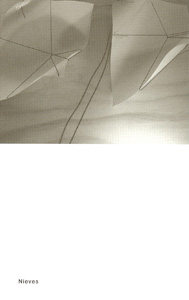 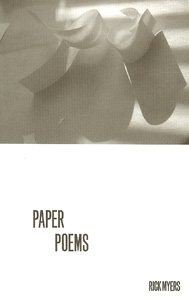 order
wishlist
Paper Poems “started as a collection of new work made using paper, and gradually became a poem made using debris from workings of the booklet. There's a visual index/poem towards back pages, and the contents are visible working components. It's also an homage to paper, and a simpler, far less exhausting way of making a portable museum than before.”
Manchester born graphic artist/designer Rick Myers (1974) is known for using simple materials and processes and for his various influences.
Rick Myers's most known project is the Funnel Vision Portable Museum / footprintsinthesnow which was firstly presented at the Liverpool Biennial 2004 and then during British Architecture Week 2005.
He has also produced an incredibly beautiful series of artworks for various cd/lp sleeves for bands like Lamb, Doves and Lowgold, as well as posters and special editions.
order wishlist
published in 2006
no text
11 x 17,5 cm (softcover)
24 pages (b/w ill.)
6.00 €
ISBN : 978-3-905714-11-1
EAN : 9783905714111
in stock
(last copies available!) 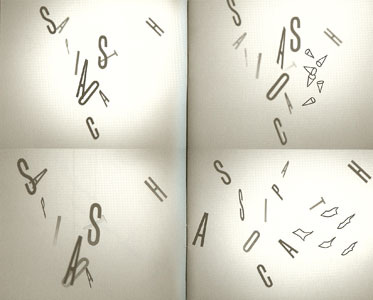 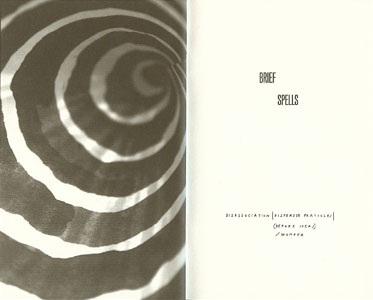 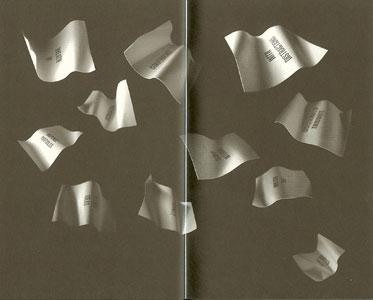