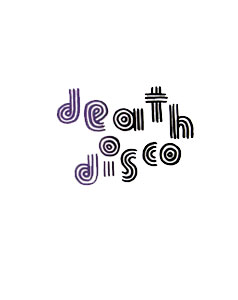 On the left hand pages is the original data by clairvoyant Steve. These contain interesting additional comments and inconsistencies; either from Steve or from the rock star he was in contact with at that time. On the right hand pages are the refined top ten lists with additional information including, where possible, the album a particular song originally appeared on and its first release date.
Death Disco was originally conceived in order to provide the soundtrack to the exhibition Bad Moon Rising at K3 Project Space, Zürich in January 2006. 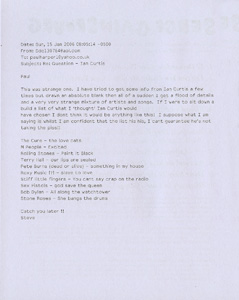 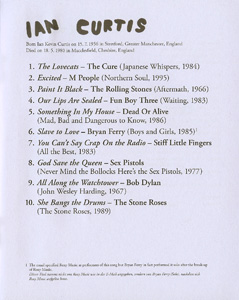 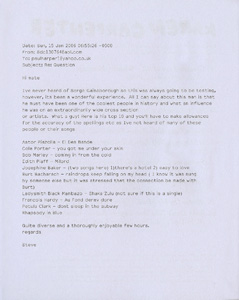 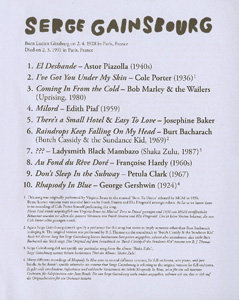