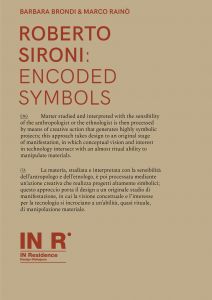 order
This book is dedicated to the work of Roberto Sironi, as part of a series of monographs on the thought and work of young contemporary designers. The activity of the Italian designer unfolds through highly symbolic projects, based on his personal interest in anthropology and ethnology.
For Sironi, the history of technology indelibly marks the course of human evolution and affects its different modes of cultural expression. Across fine arts and applied arts, between analogue actions and digital computations, his work brings design to an original stage of manifestation, where conceptual vision intersects with a quasi ritualistic ability to materially manipulate.
Illustrated by a rich photographic series, the book presents the results of Sironi's creative thought through some selected projects; written by Barbara Brondi & Marco Rainò, the volume recounts the experience of the Design Residency inspired by the theme "Encoded Symbols" Sironi has been the protagonist of, which is part of the broader project IN Residence, a research program dedicated to design that has elaborated new reflections in the field of education and training, as well as in the support and promotion of creative talent, through an intense and recognized activity.

Roberto Sironi (born 1983) is an Italian designer based in Milan. He considers each project as a story developed through research that involves different aspects, from rituals and anthropological references to historical memory, with a design practice that combines art, craftsmanship and new technologies.
Roberto Sironi has been working with important art and design galleries and institutions such as Carwan Gallery, Gallery S.Bensimon, Bazar Noir Berlin, Fonderia Artistica Battaglia, Pretziada, Nodus and Triennale Design Museum. He received the Honorable Mention at the ADI Compasso d'Oro International Award and in 2018 he won the AD Design Award. His works have been presented and published internationally (New York Times, Wallpaper, Il sole 24 Ore, Icon Design, Living Corriere della Sera, Domus, AD France, AD Germany, AD Usa, Elle Decor, Interni, L'Officiel, Art Tribune and Sky Arte among others).
Since 2014 Roberto has been combining his design practice with the teaching and research activity at the Design Department of Politecnico di Milano, where his work has been focusing on Wearable technologies, Internet of things and in general on current design technological changes. 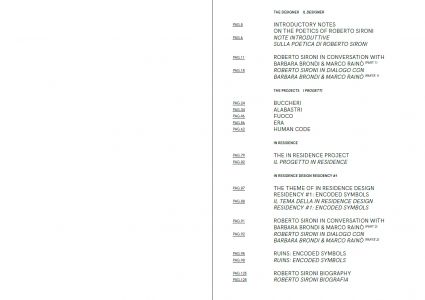 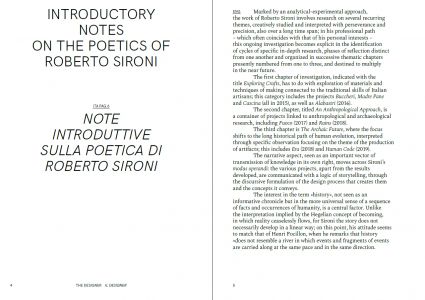 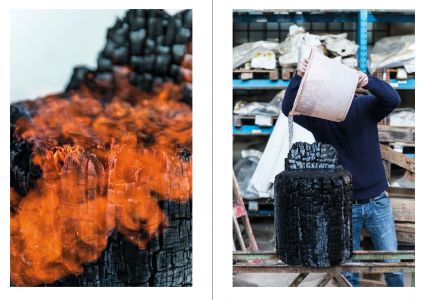 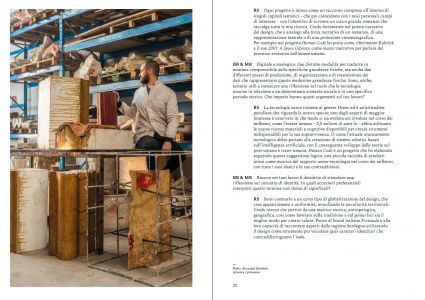 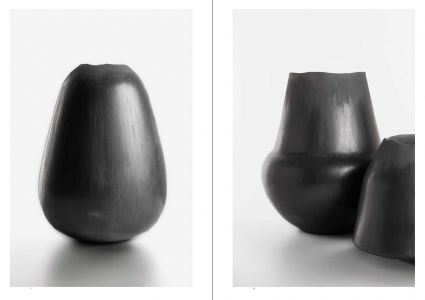 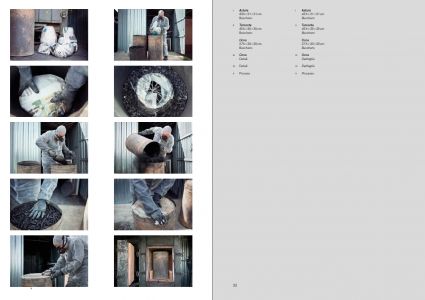 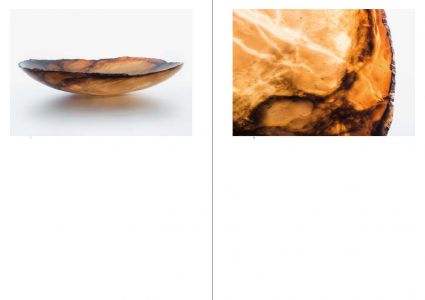 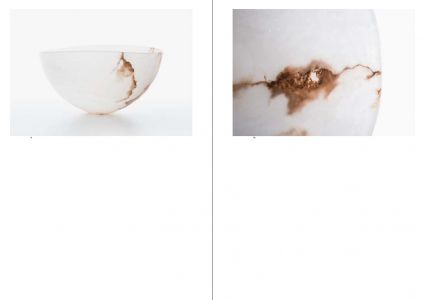 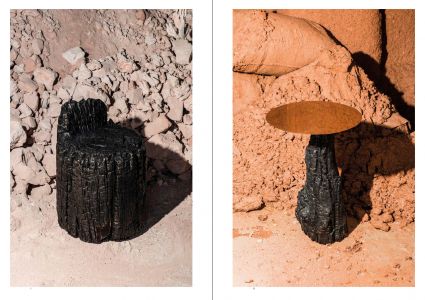 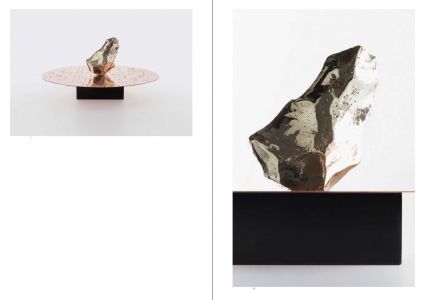 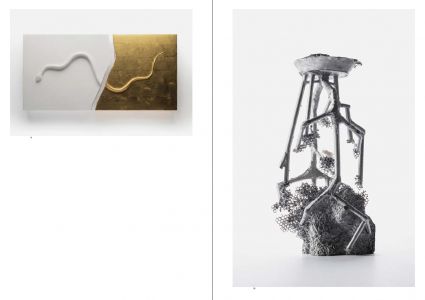 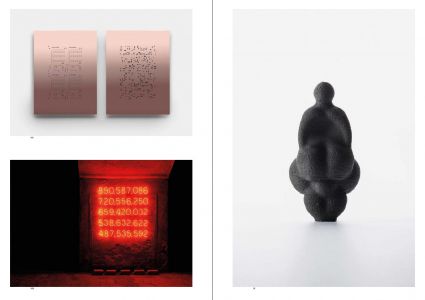 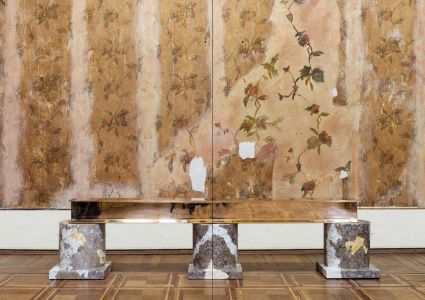 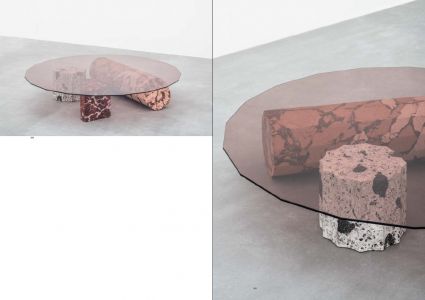