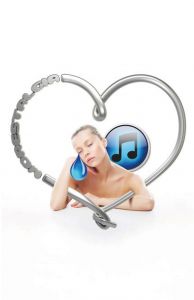 order
wishlist
Monograph / artist's book.
Before the second half of the 19th century, Nostalgia did not exist. The term was used to describe a peculiar psychological condition that spread among soldiers away from home. Italian artist Riccardo Benassi coined the term morestalgia accordingly, so to update its meaning to the time of the internet. Affections, migrations and familiarity, phenomenology of contemporary interfaces, psychoanalysis, history and psychology—everything contributes to defining this type of "augmented nostalgia", a hypermodern feeling that triggers a sort of pain similar to envy, as a sense of lack that becomes loss.
Saturated with memories from immersive web browsing, morestalgic beings want a life experience that was once promised to them, but never really fulfilled. This artist book poses questions underlying our contemporaneity, such as: how do social networks and online communities contribute to the unification and normalization of different subjective pasts? Can digital empathy become a useful tool to reshape the future, rather than proposing an alliance around a supposedly shared past? In other words, how can we today transform this subjective sense of belonging into a collective becoming?
Riccardo Benassi was born in Italy in 1982, grew up in Cremona, on the banks of the river Po and currently lives and works in Berlin. Frequently collaborating with architects, artists, curators, musicians and theoreticians, Benassi is considered one of the most prolific Italian artist of his generation and an active agitator of the European underground experimental music scene. Operating within a range of international contexts, Riccardo Benassi's works are the result of an articulated assemblage of images, sounds, colors, texts, functional objects, and diverse materials, which are put together to generate large-scale installations, videos, performances, artist's books and sculptural elements in which the visual part is one of the many elements that compose the final result. He recently published Letters from the Passenger Seat with No One at the Wheel (Mousse Publishing 2010), Briefly, Ballare (Danilo Montanari 2012), and Attimi Fondamentali (Mousse Publishing 2013).
order wishlist
Foreword by Andrea Bellini.
published in November 2020
English edition
11 x 17 cm (softover)
168 pages (ill.)
12.00 €
ISBN : 978-88-8056-091-3
EAN : 9788880560913
in stock 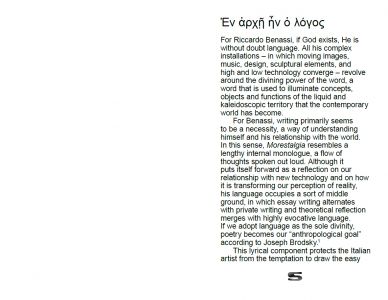 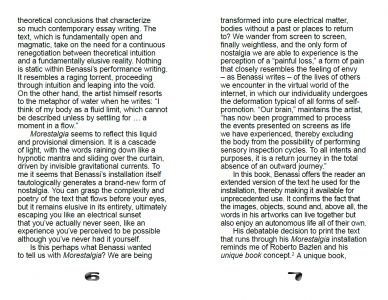 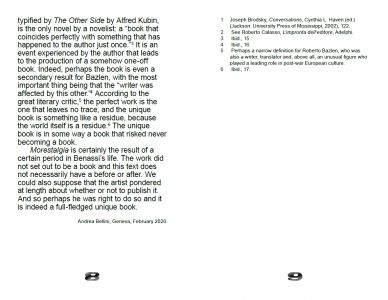 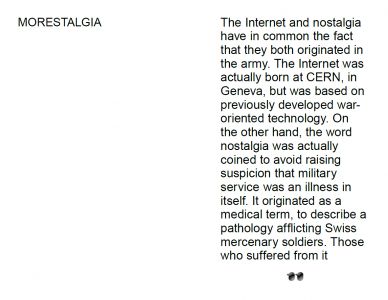 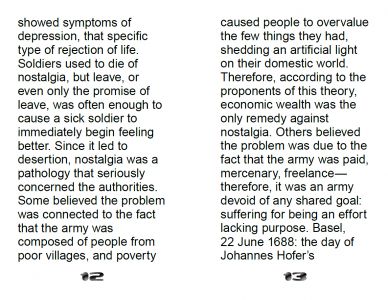 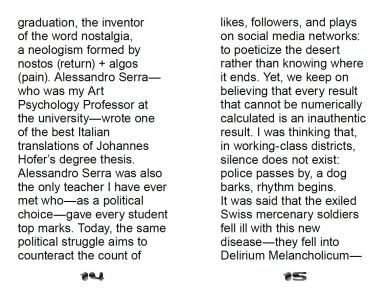 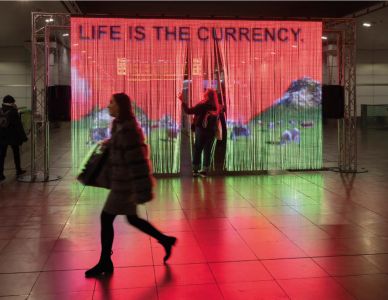 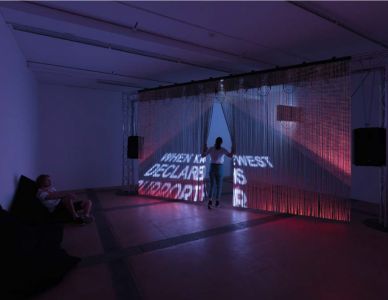 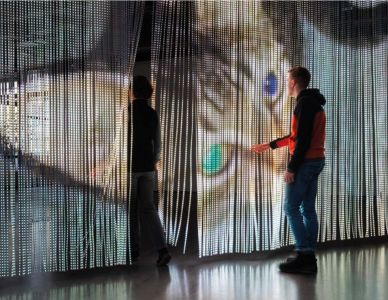