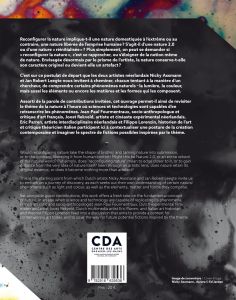 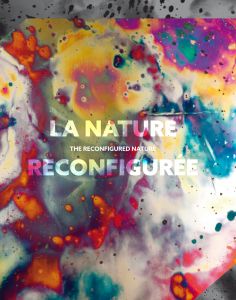 order
wishlist
Set alongside guest contributions, this catalogue offers, from the works of the two Dutch artists Nicky Assmann and Jan Robert Leegte, a fresh take on the fundamental concept of nature, in an age when science and technology are capable of replicating its phenomena.
Would reconfiguring nature take the shape of bridling and taming nature into submission, or to the contrary, liberating it from human control? Might this be Nature 2.0, or an entire reboot of the natural world? Put simply, does "reconfiguring nature" mean to edge closer to it, or to gain distance from the very idea of nature itself? Seen through an artistic lens, does nature retain its original essence, or does it become nothing more than artefact?
This is the starting point from which Dutch artists Nicky Assmann and Jan Robert Leegte invite us to embark on a journey of discovery, as each seeks out their own understanding of certain natural phenomena such as light and colour, as well as the elements, matter and forms they comprise.
Set alongside guest contributions, this work offers a fresh take on the fundamental concept of nature, in an age when science and technology are capable of replicating its phenomena. French art critic and socio-anthropologist Jean-Paul Fourmentraux, Dutch experimental filmmaker and artist Joost Rekveld, Dutch multimedia artist Eric Parren, and Italian art historian and theorist Filippo Lorenzin feed into a discussion that aims to provide a context for contemporary art today, and to pave the way for future potential fictions inspired by the theme.
Published on the occasion of the eponymous exhibition at Centre des arts d'Enghien-les-Bains in 2020.
The immaterial and intangible character of light, colour and motion forms the starting point of Nicky Assmann's (born 1980 in Utrecht) spatial installations, in which she endeavours to heighten the perception. With a background in Film and ArtScience, she combines artistic, scientific and cinematographic knowledge in experiments that use physical and chemical processes. By implementing natural and optical phenomena she creates visual music compositions for an immersive and sensorial experience. The resulting visual, kinetic, and spatial compositions evoke sensory interference in self-created and often ephemeral macro-universes. In the lineage of expanded cinema, Assmann experiments in her work with the different components of the cinematic apparatus. She creates her own screens with materials that range from iridescent soap films, heat-stained and chemicallytreated copper sheets, to metal grids and kinetic transparent plates with moiré patterns. Her work takes shape in the form of kinetic light installations, video-installations and performances. Besides expanded cinema, her work is embedded in a context of visual music, synaesthesia and what Assmann calls "hypercolour". The sun inspires her work in a perpetual quest for "hypercolours"—they are brought out by its light and occur both in nature and the digital colour spectrum. "Hypercolours" are characteristic for her work.
Jan Robert Leegte (born 1973 in The Netherlands) is one of the first Dutch artists to make work on and for the Internet since the 1990s. In this early fase he started creating formal / material investigations within the browser for example www.scrollbarcomposition.com. In 2002, he shifted his main focus to implementing digital materials in the context of the physical gallery space, aiming to bridge the online art world with the gallery art world, making prints, sculpture, installations, drawings and projections, connecting to historical movements like land art, minimalism, performance art and conceptualism. His career and the scenes he operated within, have been twolegged, one in the 90's net art movement, and the second in the post-internet movement, being both and neither. For example, he is featured on Jodi's Map (1997) and he joined the surf club Nasty Nets in 2009.
order wishlist
Texts by Jean-Paul Fourmentraux, Joost Rekveld, Eric Parren, Filippo Lorenzin.
published in November 2020
bilingual edition (English / French)
21 x 24,5 cm (softcover)
176 pages (ill. coul.)
20.00 €
ISBN : 978-2-916639-53-6
EAN : 9782916639536
in stock 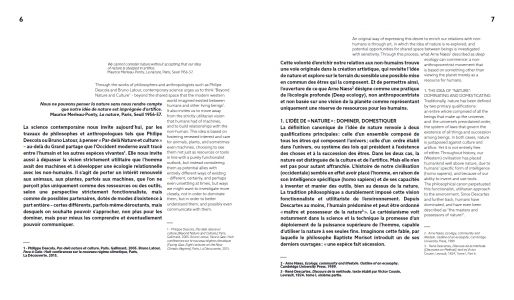 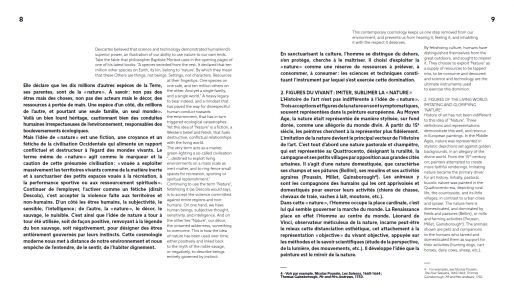 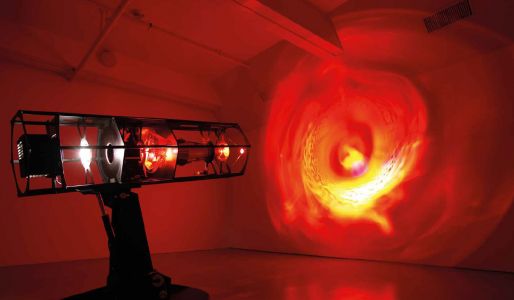 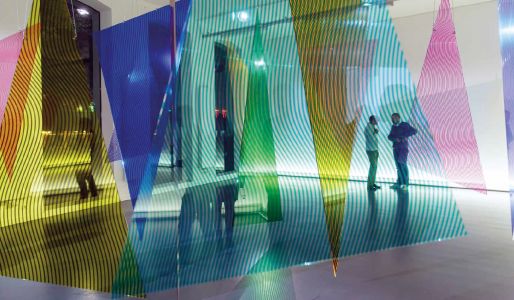 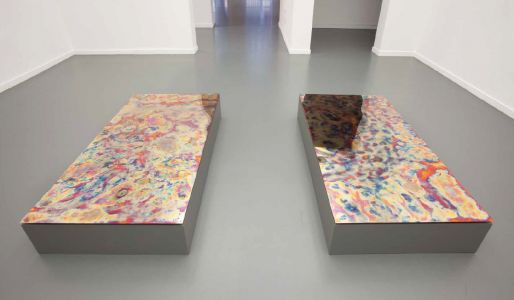 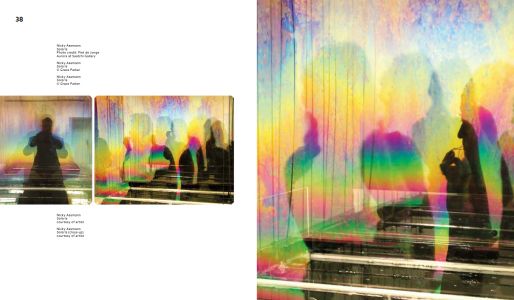 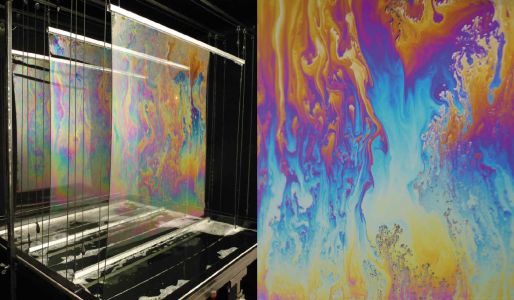 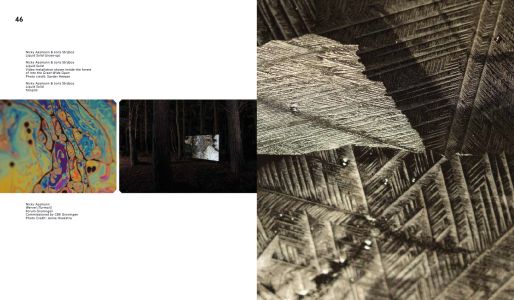 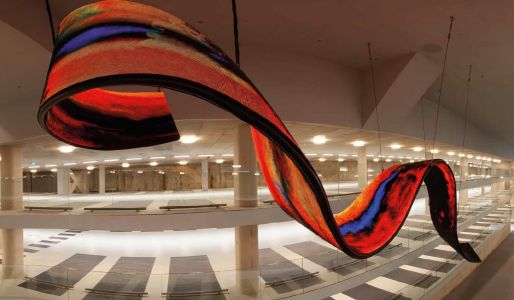 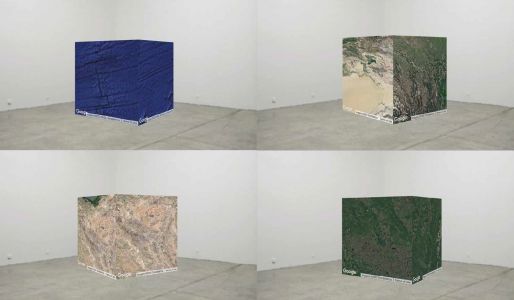 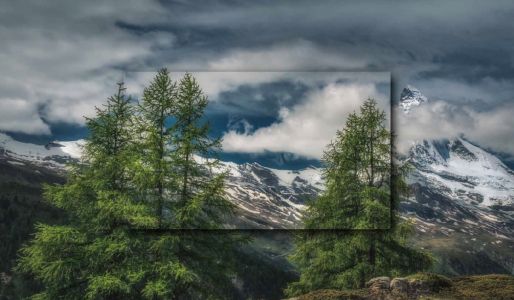 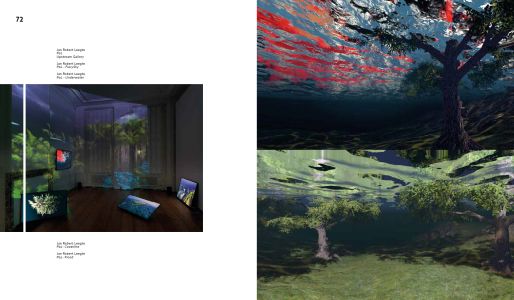 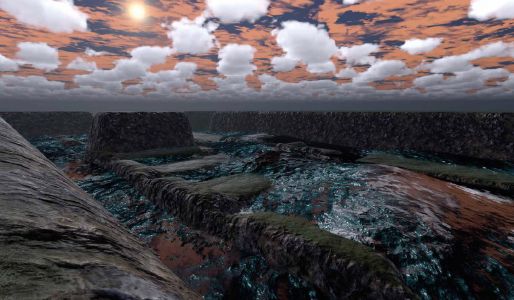 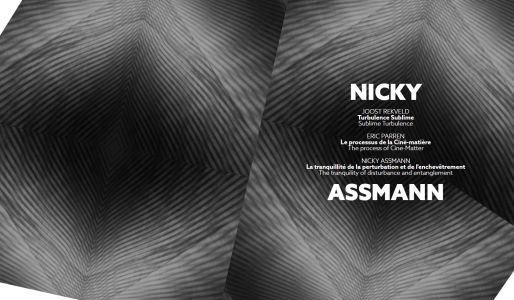 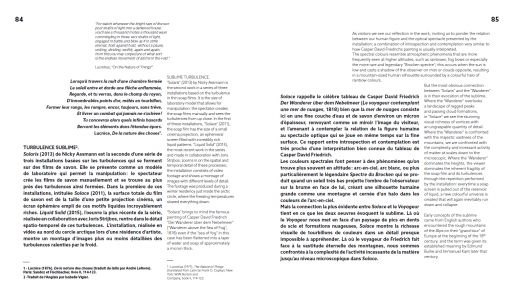 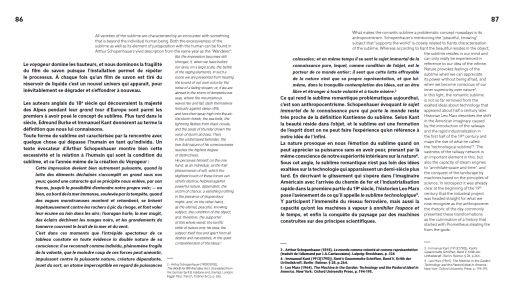